LAING O’ROURKE has announced that its founder, majority shareholder and Group CEO - Ray O'Rourke - will step down from the Group Chief Executive's position this year.

The move comes almost 45 years after Mr O’Rourke founded the business with his brother Des, with a single £2500 concrete structures project.

As of September this year, the Irish entrepreneur, who was born in Mayo, but came to Britain in 1966, will join Des as a Deputy Chairman of the Group.

In this role he will “continue his focus on innovation, people development and major clients,’ Laing O’Rourke Group Chairman Sir John Parker confirmed in a statement.

Taking his place is Seamus French, the current CEO of Anglo American’s Bulk Commodities and Other Minerals division.

The former University College Dublin graduate joins the Laing O’Rourke leadership team this month; initially as Managing Director of the Europe Hub and CEO-designate, on a three-year contract.

The appointment to first lead the Europe business will facilitate an orderly CEO handover from Mr O’Rourke to Mr French following the delivery of the firm’s FY22 (April 2021 - March 2022) trading period, audit and accounts.

Mr French then be Group CEO and Europe Hub MD. 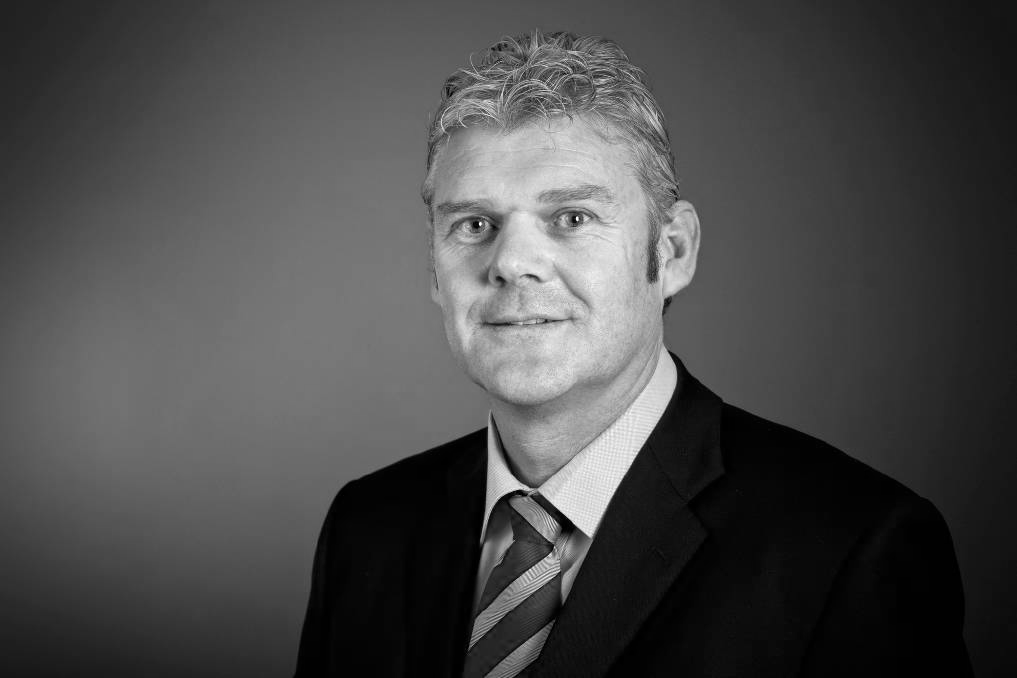 Seamus French will be the new CEO

He has already spent 18 months with the group as a Non-Executive Director, Mr Parker confirms, where he “witnessed first-hand the improving performance of the business”.

“He understands the discipline of the unique operating model and the development of Laing O’Rourke’s longer-term strategy, and has formed connections across the leadership team,” he adds.

“The Board and I have witnessed the extensive plc and international company operating experience that Seamus brings to the role.

“He is a world-class executive with rich engineering experience, a successful leadership and project track record, and deep knowledge of our operating markets,” he explained.

Regarding his appointment, Mr French said: “I am honoured that the Board has given me the opportunity to lead the business.

“During my time on the Board, I have been hugely impressed by Laing O’Rourke’s team, its technical and engineering expertise, the current portfolio of projects and strong order book. “It has a compelling vision to transform construction and to build safely and sustainably, while always caring for its people.”

He added: “Ray, Des and the leadership team have set some very exciting ambitions for the next few years and I’m confident we have the people and experience to achieve those goals, while continuing to push the boundaries of what’s possible in this vital industry.

“Cathal has informed me and the CEO that the end of the next group trading period would present a good juncture – for him and the business – to enact the succession plan and hand over executive accountability for the Hub,” Mr Parker confirmed.

“He remains committed to the continued success of the Australian business and will be available as an advisor to the new Managing Director. He will also take up a position on the group board as a Non-Executive Director.”

The Australia Hub has been instrumental in the success of the Laing O’Rourke Group over recent years.

Its next Managing Director will be Rebecca Hanley, the Hub’s current Group Director of Strategy and Transformation, and leader of Laing O’Rourke’s R&D operations.

Ms Hanley has worked with Laing O’Rourke since 2016, collaborating with Mr O’Rourke in London on the financial and operational restructuring that was required to transform the business, culminating in the group’s ‘Deliver 2025’ agenda.

“She brings a strong strategic and financial skillset to the role, as well as broad sector experience from past roles in resources, oil and gas, advisory and private equity,” Mr Parker said.

“The board is delighted that an internal candidate of her capability, leadership style and commitment to the business is succeeding Cathal, to build on the successes of the Australian business.”

Ms Hanley will assume the Managing Director’s role for the start of the new group trading period in April 2022.