THE former boss of Aer Lingus, Sean Doyle has been appointed the new CEO at British Airways.

The mild-mannered Doyle is known as a somewhat low-profile operator, but with an encyclopaedic knowledge of the aviation industry.

Announcing the changes, International Airlines Group (IAG) chief executive, Luis Gallego, said: “Sean Doyle has extensive experience at British Airways having worked there for 20 years. Nearly two years ago he moved to head up Aer Lingus - where he has done an excellent job.

“I am confident that will continue at British Airways.”

Doyle’s remit includes steering British Airways through the problems posed by the pandemic, which has devastated the airline industry.

Dublin man Willie Walsh, the former CEO of IAG — which owns British Airways, Aer Lingus and Iberia — delayed his retirement until September because of the Covid crisis. He has now handed over to Luis Gallego.

But with the pandemic showing no signs of abating, the outlook for aviation looks bleak. 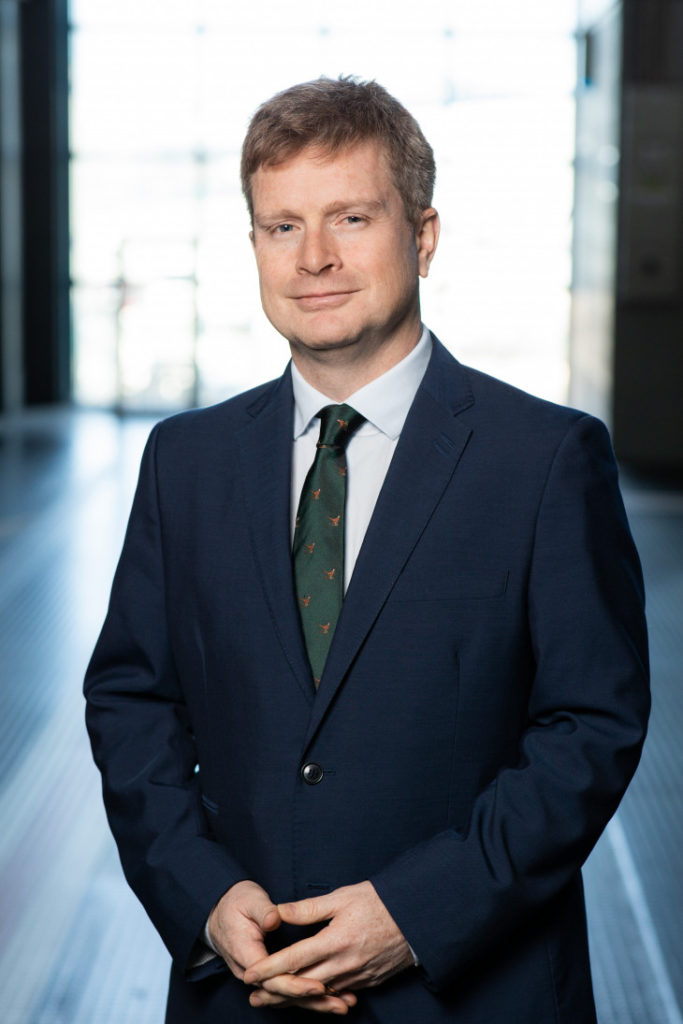 This month the airline was handed a fine of £20million by the Information Commissioner’s Office (ICO).

This dates back to a 2018 data breach that meant details of more than 400,000 of the airline’s customers were compromised.

A cyber attack allowed hackers to access payment information from those using the British Airways website and mobile app, along with names, addresses and passwords.

The financial penalty was issued after an investigation found that the airline was processing data without what the ICO labelled ‘adequate security measures’.

This was in clear breach of data protection laws, the ICO ruled.

Sean Doyle has taken over the running of BA from Alex Cruz, whose four-and-a-half year period in office will be remembered for a series of public relations disasters.

Apart from the data breach, there have been significant IT failures as well as a pilots’ strike. Critical British politicians have called the airline “a national disgrace”.

But Doyle is no stranger to controversy.

At Aer Lingus he had to make several difficult decisions.

At British Airways, one of Doyle's top priorities will be to motivate a demoralised workforce and continue negotiations with the unions.

Also on his to-do list is Brexit and how to deal with new regulations.

The struggle to fight off competition from low cost airlines will continue, all the while ensuring that British Airways is as environmentally friendly as possible.

Sean Doyle (49), from Youghal in Co. Cork, is the son of a Wexford Gardaí officer who was stationed in the Youghal area.

He comes from a famous family of hurlers.

He joined British Airways in 1998, and became CEO of Aer Lingus in January 2019.