IN A recent interview with The Irish Times, the ‘Brooklyn’ author described the concept of a United Ireland as ‘un-thought-out’ and questioned whether there was an appetite for it. Here’s why he’s wrong.

When the island of Ireland was partitioned in 1921, nobody – least of all the UK Government – envisaged it as a permanent solution to sectarian strife. Even prominent unionists at the time were uneasy about Partition’s chances of success, leading Edward Carson to famously conclude: “What a fool I was! I was only a puppet, and so was Ulster, and so was Ireland, in the political game that was to get the Conservative Party into Power.”

A century on, and the alienation experienced by citizens from both the North’s unionist and nationalist communities is as stark as ever. The Northern Ireland Protocol has by no means settled the issues caused by Brexit, and it is hard not to feel that once again, Ireland – both North and South – is being used as a pawn by Westminster.

With that said, there are still some prominent voices within the Irish cultural establishment who refuse to acknowledge that the political landscape – particularly when it comes to the question of unification – is in a state of flux. In an interview with Ronan McGreevy for The Irish Times last Saturday, much-loved Wexford author Colm Tóibín counted himself among this conservative number, opining: “This united Ireland solution seems to me to be too quick and easy and sort of un-thought-out.” 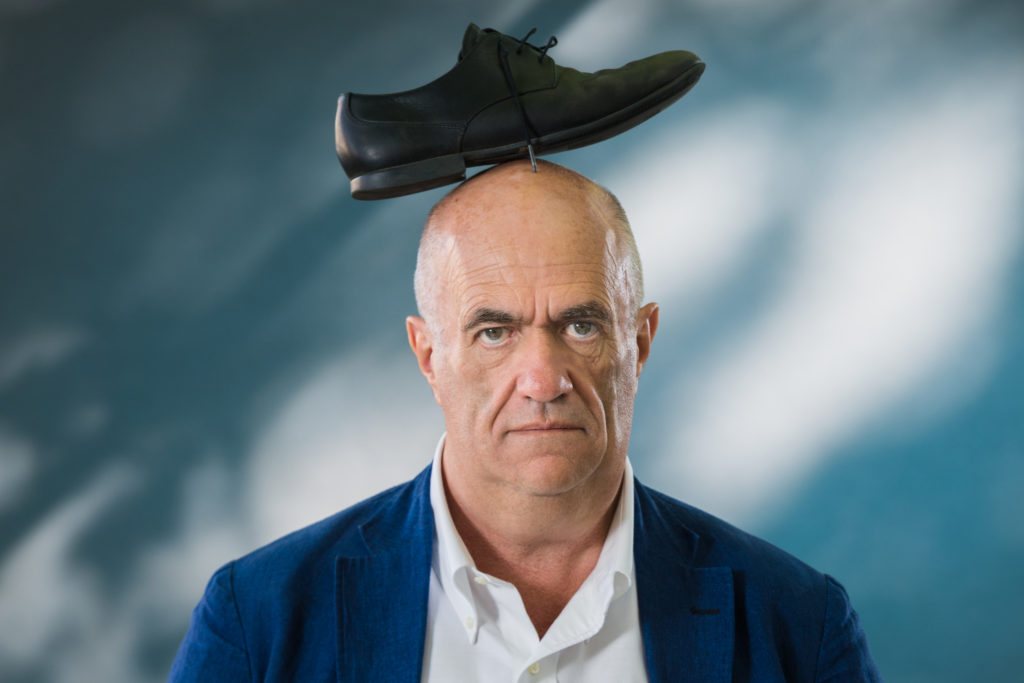 His reasoning for this, he explains, is that people from ‘Protestant or Presbyterian’ Northern Ireland “view the Republic as a very strange and foreign place and they don’t want, I mean they really don’t want, to be under its sway.”

Whilst this is certainly true of DUP supporters, loyalist commentators like Jamie Bryson and anti-Protocol pressure groups – some with alleged links to paramilitaries – it is by no means representative of views across the province. In a recent survey conducted by BBC Spotlight, it was discovered that just 49% of Northern Ireland’s population are in favour of remaining in the UK, whilst a sizable minority of 43% are in favour of a United Ireland.

That the gap between these two opposing points of view would be so narrow in a State which was ostensibly designed to maintain unionist dominance is incredible. The same survey also found that 51% of citizens in the Republic favoured a united Ireland, with just 27% expressing a preference for the status quo.

The charge that a united Ireland is an ‘easy’ and ‘un-thought-out’ solution is particularly egregious when one considers the plethora of civic nationalist groups – such as Ireland’s Future – and academics like Colin Harvey at Queens University Belfast, who have been wrestling with the fine details of unification for years.

There have been a multiplicity of webinars, papers, cross-border conferences and outreach events, particularly since the Brexit referendum in 2016. With that in mind, one would have to conclude that what Tóibín and others have to offer in this debate is limited if they are unwilling to engage in good faith. Ignorance is no longer an excuse. The conversation is happening, whether we like it or not.

Let's talk about Ireland of the one hundred thousand welcomes

By: Sharon Ni Chonchuir  -  2 months ago