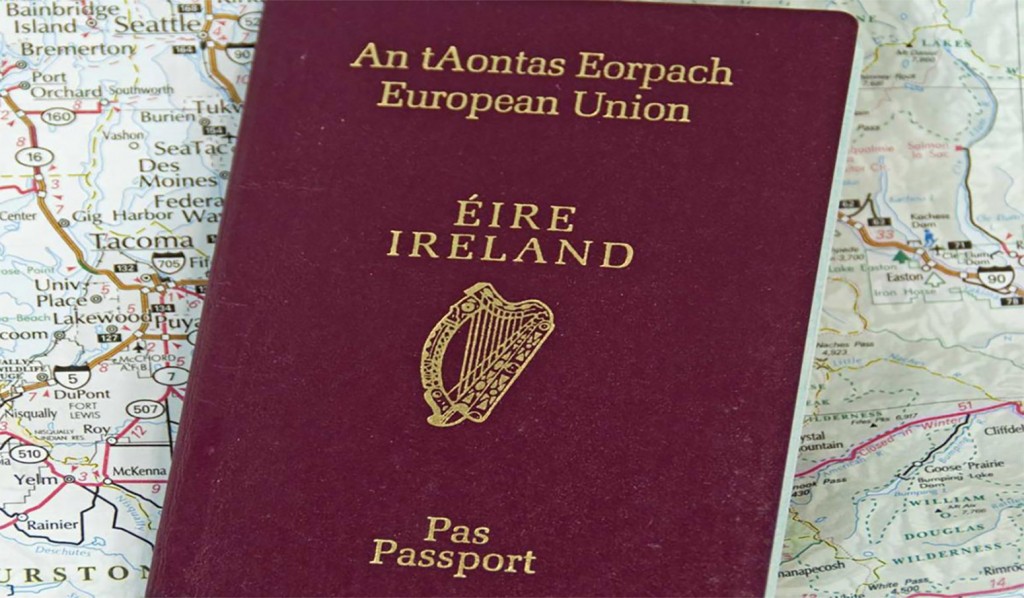 I would never have imagined that so many British people would want so much to have an Irish passport. And what does it mean for the passport that so many of them do?

I was young and I had all of the intensity of youth and I wanted to make that statement, if only to myself, about my identity. I remember talking to another son of Irish immigrants who recalled being in tears when he got his Irish passport. Now we’ve all known for years that the passport was available by other means than through the complex emotions of identity and belonging. Indeed around the time I was getting my passport Charlie Haughey was operating a ‘passports for sale’ scheme whereby wealthy ‘investors’ in Ireland got an Irish passport as reward. So much for me and my youthful idealism about identity.

Still, as the summer airport chaos continues, I really never thought the day would come when so many British people would seek that Irish passport too. Now these aren’t people who are involved in their Irish identity.

They are, strictly speaking, entitled to it but this Irishness of theirs is as shallow as merely wanting to get to certain places by avoiding certain queues. Indeed I’ve had a conversation with one man, who is one of the most English people I’ve ever known, who was determined to track down an Irish link due to some vaguely sounding Irish surname somewhere in his background.

Through that he was arguing his wife and then his son might get Irish passports too.

They won’t and I’m fairly sure he won’t either but the desire to do so was quite astonishing.

Perhaps, I am the one with deluded ideas about what a passport means. Perhaps, passports simply are a means of getting around and say nothing about your own identity or sense of belonging. But even still I am amazed by the desire by so many British people to have an Irish passport since Brexit.

Indeed, I’ve even heard some claim that Brexit was just a step too far, which considering the atrocities the British state has been involved in, even in my life time, is quite something. And ironically enough those atrocities, Bloody Sunday, the Birmingham Six, for instance, were enacted against Irish people. It seems mighty odd, in that light, if not utterly unbelievable, that the vote to leave the EU was the final straw.

I have never in my twenty odd years living in Ireland felt there was a government in place that reflected my views or with whom I was in general agreement but it never made me consider bailing out on my identity. So, it does seem as if the passport simply is a passport of convenience. The Irish passport is now sought after by British people because it is simply more convenient to travel under than a British one.

I’m not suggesting there is a way around that for the Irish State because you would have generally assumed that people eligible for an Irish passport would only avail of that if they felt the emotional pull of identity. The fact that it is just to get in a better queue could not really have been foreseen.

Of course there is more to identity and belonging than carrying a small booklet around with you but there can be no doubt that the symbolism of it has now been cheapened. How ironic too, that as David Trimble, one of the British architects of peace on this island, passes away that the issues around identity represented by the North are superseded by people concerned about queuing.

I don’t think the Good Friday Agreement having a proviso about people having the right to be both British and Irish quite had this context in mind.

Is a united Ireland simply a romantic delusion?

By: Katherine Simmons  -  1 month ago