THE head of the Birmingham Irish Association has been recognised for his services to the community during the pandemic in the Queen’s New Year’s Honours list.

Maurice Malone, CEO at Birmingham Irish Association, was awarded the British Empire Medal in the list revealed on January 1, which confirmed his honour was for “services to the Irish Community in Birmingham during Covid-19”.

"I am deeply humbled and honoured to receive this award, which is something I never envisaged,” Mr Malone said in response to the award.

“I regard it as recognition for the work that all at the Birmingham Irish Association staff, volunteers and Board members have undertaken during the pandemic.

“I am part of a team; this is a team achievement and I trust each team member feels suitably proud.

“There can be no greater honour for me than to work with them." 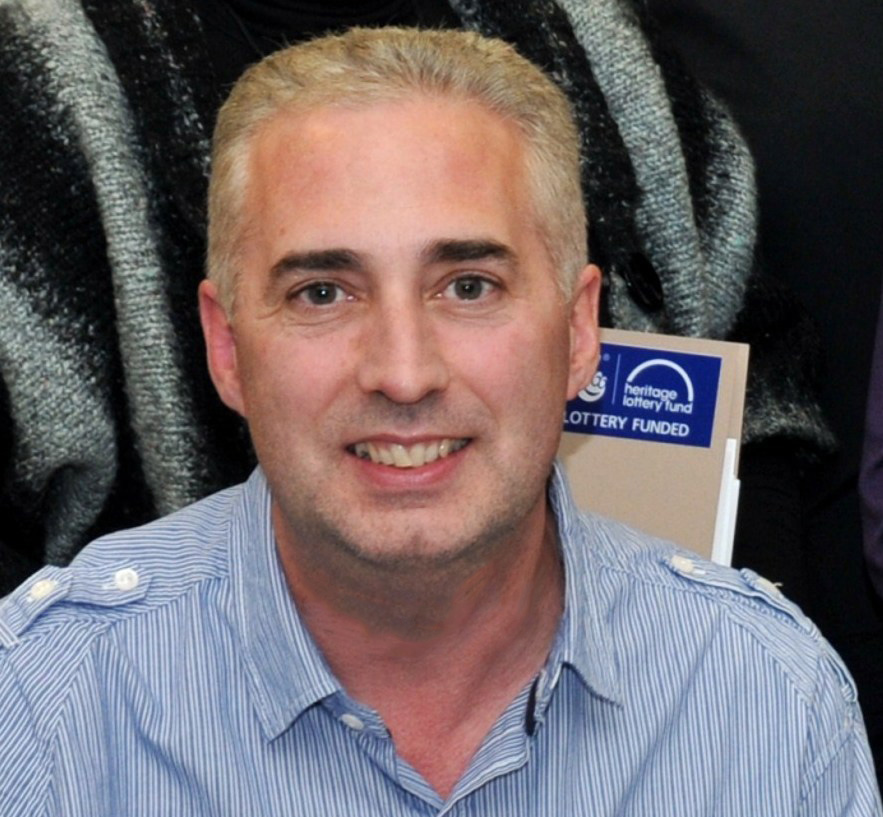 He added: “Whilst on a personal level I am touched to receive this award I am accepting this on behalf of the legion of individuals, businesses and groups including the local GAA clubs who commit such time and effort to make a real difference in our community.”

Pat Reihill the Chair of Birmingham Irish Association, added: “During these unprecedented times, Maurice has worked tirelessly to collaborate with our many partners to bring about a coordinated COVID-19 response.

“It is no exaggeration to say that as a result of his leadership, his ability to motivate and to inspire those around him countless thousands have benefitted from the work of the Birmingham Irish Association.

“It has been my privilege to work alongside him and to see our organisation deliver on its essential mission."

Each year, two honours lists are published; one at New Year and the other on the Queen's official birthday in June.

They recognise individuals who have helped their local community, achieved something remarkable or who have contributed majorly to areas such as science and the arts.

The Queen's head chef Mark Flanagan, who oversaw the dishes served at the Duke and Duchess of Sussex's 2018 wedding reception, was made a Lieutenant of the Royal Victorian Order (RVO) for his services to the monarchy.