IRISH female crime writers are high profile at the moment.

Cork writer Amy Cronin has now been added to this this illustrious list.

Amy Cronin, who lives in Kinsale, always loved writing and literature at school, but today is particularly drawn to crime writing.

With literature in mind, she began an arts degree at University College Cork, selecting English as a subject.

At some point Amy changed her mind and switched to economics – something which she regards as a mistake in retrospect.

Nonetheless, all the while she continued writing: short stories, diary entries and poems.

After completing her master’s in business studies, Amy “followed her heart to Northampton,” she says, where she worked in the Avon headquarters. 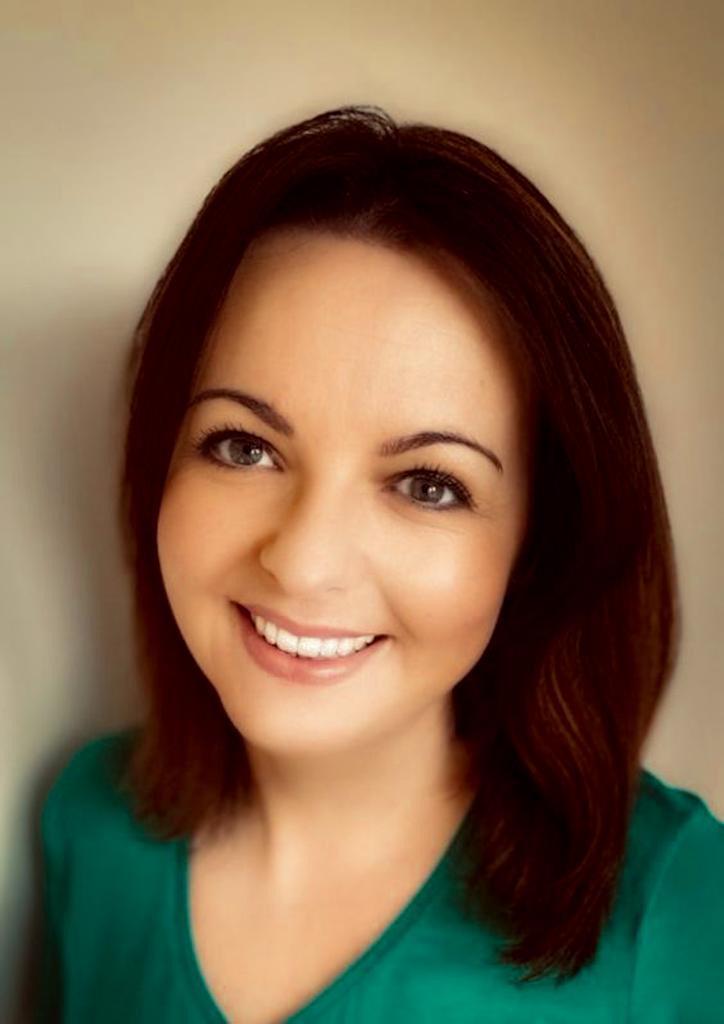 Amy subsequently returned to Ireland and worked in the Department of Agriculture, before moving to social protection for eight years.

The dream of publishing books continued but was took second place to day-to-day life.

These two events were a catalyst to change her train of thought around writing.

The prevailing idea that this career couldn’t possibly happen changed into a feeling that she owed it to herself to at least try.

And lo, she finished her first book during lockdown and then proceeded to track down a publisher.

Ten years ago, Anna Clarke’s parents disappeared. The mystery haunts her, and she hopes her job in a busy city Garda Station will one day help her find answers.

The case of a man shot dead crosses her desk – and Anna is shocked to discover that the main suspect is her childhood friend Kate Crowley.

Certain that Kate is innocent, Anna is determined to help her clear her name.

But first she must find her.

He cannot grieve for one son, until he finds the other.

Desperation can lead a man to do terrible things.

The Meier brothers descend on Cork city, intent on finding the item the dead man had offered to sell.

Even Tom does not know where it is but suspects Kate Crowley must have taken it. Kate is trapped in the dead man’s city, alone on the run – can Anna help find her old friend a way out? With the city on high alert for an international summit, Kate must struggle to stay hidden and stay alive.

Anna is drawn into the twisted race against time, falling ever deeper into danger.