Members of the Sheridan and O’Brien families from the Irish Travelling community pictured at Loughrea, Co. Galway, 1954

A NEWLY published book brings the rich history of Ireland to the masses through a series of fascinating images featuring scenes from across the island. 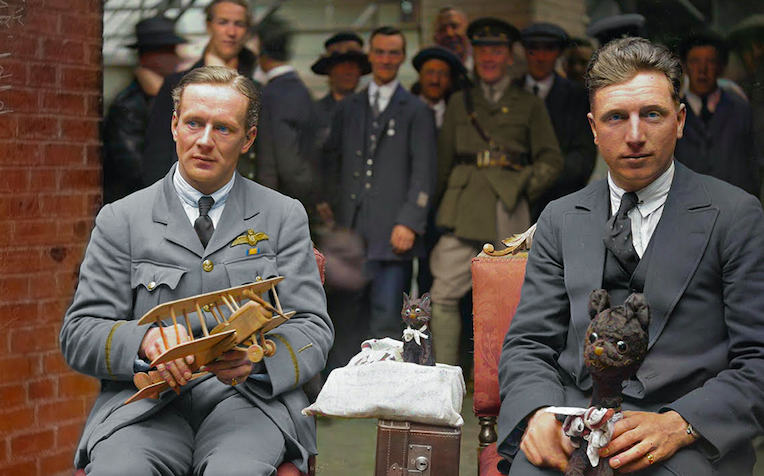 Air heroes Captain John 'Jack’ Alcock holding a model plane and his navigator, Lieutenant Arthur ‘Teddie’ Whitten Brown, at the Automobile Club in Dawson Street, Dubli. They had just flown the first non-stop flight across the Atlantic in 1919

Old Ireland in Colour 2 is a photographic history of Ireland stretching back to the very start of photography in the country in the mid-19th century. 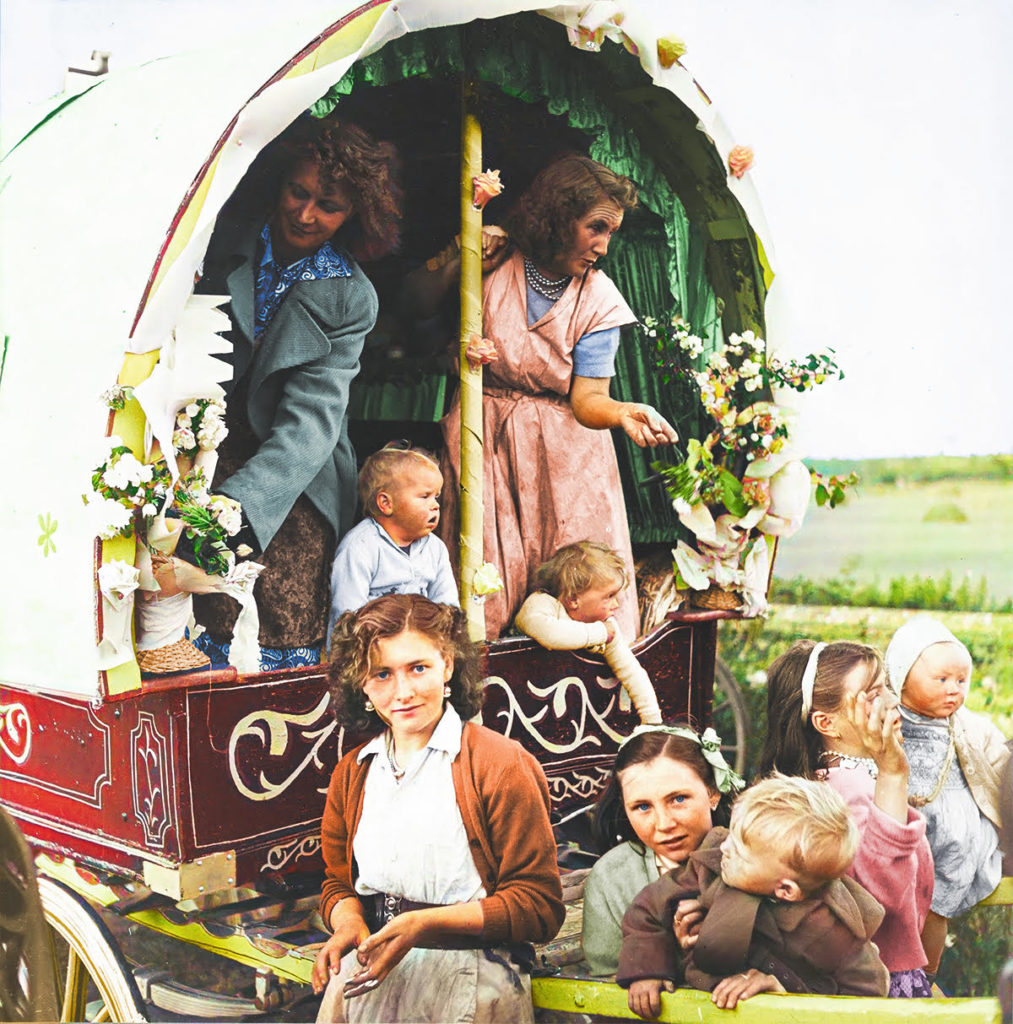 It is a sequel to 2020’s award-winning bestseller Old Ireland in Colour.

The book further celebrates the rich history of Ireland and the Irish people from all walks of life in 150 images, with all thirty-two counties represented.

A republican prayer vigil outside Downing Street on the day Éamon de Valera Lloyd George met to discuss peace in Ireland, the first of four meetings in 1921

The book covers rural and urban scenes in Ireland that have largely disappeared, along with scenic views, portraits of political figures, writers, farmers, fishermen and explorers. 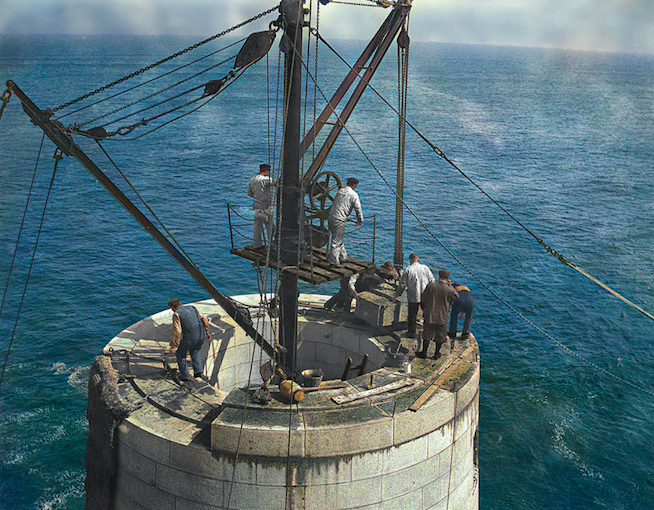 Building the Fastnet Lighthouse in — the light became operational in 1902

The series of books has been collated by John Breslin, a Professor at NUI Galway, and Sarah-Anne Buckley, a lecturer in History at NUI Galway and President of the Women’s History Association of Ireland. 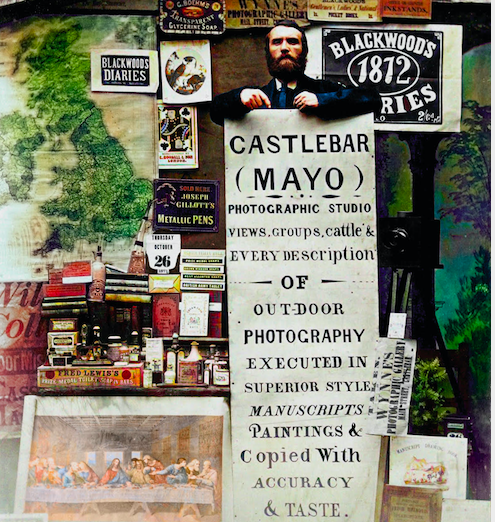 Mr Wynne in 1871 in Castlebar, Co. Mayo setting up his photographic studio. After 144 years in business, Wynne’s of Castlebar closed in 2011

Old Ireland in Colour 2 is published by the Merrion Press and costs £21.99.

The book can be ordered directly from www.MerrionPress.ie