Will 2015 be a blockbuster year for Irish stars in TV and film?

WELL, it’s hard to put your finger on,” says Aidan Gillen on the complexity of portraying one Charles James Haughey, arguably the most enigmatic of all Irish leaders.

That the acclaimed RTÉ drama Charlie is currently enjoying wide attention is due to Gillen’s versatility at shapeshifting into various guises. Haughey, of course, could shapeshift a bit himself, making him a rich study for drama.

There is some sketchy speculation that Charlie could air on British channels at a later date, which shows Irish film and TV hits the ground running into 2015.

Gillen himself has a busy year ahead. After playing the ‘King of Kinsealy’, he’ll be featuring in the new season of gothic US crime drama True Detective (as will Colin Farrell). He also plays a more homespun role in Mark Noonan’s leftfield drama You’re Ugly Too (nice title). Gillen will appear again in Sing Street, a new movie about struggling musicians by John Carney that extends themes from his earlier hits Once (2006) and Begin Again (2014). 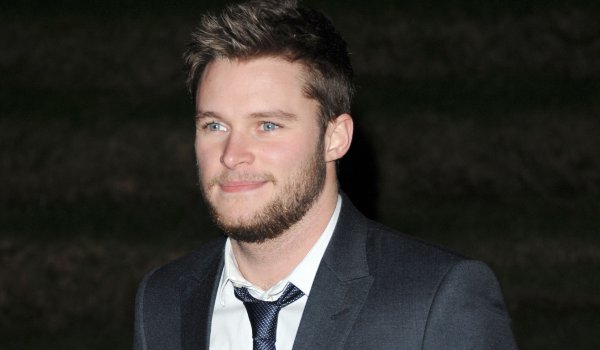 Sing Street also stars Jack Reynor and Mary Doyle Kennedy. It will be remembered that Reynor was outstanding as the fallen hero in Lenny Abrahamson’s What Richard Did (2012). Since then his roles have been less remarkable but if the hoped-for release of Gerard Barrett’s thriller Glassland materialises, then we’ll see Reynor again at his best.

He also shows up in the period piece Girls’ Night Out, set during the wartime blitz when princesses Elizabeth and Margaret slipped out of Buckingham Palace to galavant with the London hoi-polloi.

Meanwhile Doyle Kennedy also features in Jupiter Ascending (out in early February), the latest helping of dystopian doom from the Wachowski siblings. Formerly the Wachowski “brothers”, since Larry’s had a sex change and become Lana, brother Andy now has a sister. Jupiter Ascending follows the Wachowski’s Matrix trilogy and Cloud Atlas (2012) in a surreal look at personal identities. It’s welcome to see Doyle Kennedy in such a frontline provocative narrative.

Given Russell Crowe’s recent clod-hopping remarks about women characters in cinema, it’s apposite to notice again the dearth of opportunities for strong Irish female actors. Crowe reckons female performers over 40 shouldn’t expect to get the same roles as when in their 20s. That’s fair enough, Russell.

But the real complaint is that so few narratives are created for women performers to play characters after they’re into middle age. It’s a problem not likely to improve too soon, either in Irish film or any other arena. 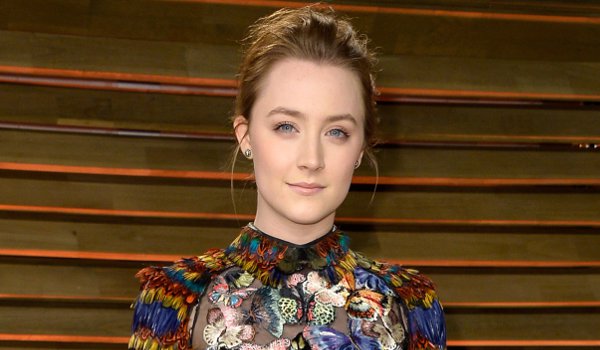 Yet on a brighter note Saoirse Ronan will star in two significant features at the Sundance Film Festival in late January. In Nicole Beckwith’s Stockholm, Pennsylvania Ronan is a kidnap victim returned to home after years of captivity. Based loosely on the Cleveland case when three women escaped from their tormentors, the story follows Leia (Ronan) as she adjusts to a family she hardly knows.

On the subject of postponements, we must pray that we finally get to see Brendan Gleeson in Sexual Healing, Julien Temple’s biopic of soul singer Marvin Gaye. An intriguing project, the movie covers Gaye’s late years in exile in Belgium. Gleeson plays broadcaster Freddy Cousaert, who was instrumental in reviving general interest in Gaye’s music and Gaye’s interest in music in general. Alas, the production has been snagged by objections from the Gaye estate.

As for the other acting Gleesons, surely Brian Gleeson’s Standby, a delight at various Irish film festivals shortly before Christmas, merits wider release. It’s funny, smart and includes the best use of a bouncy castle ever in a rom-com (maybe in all cinema). 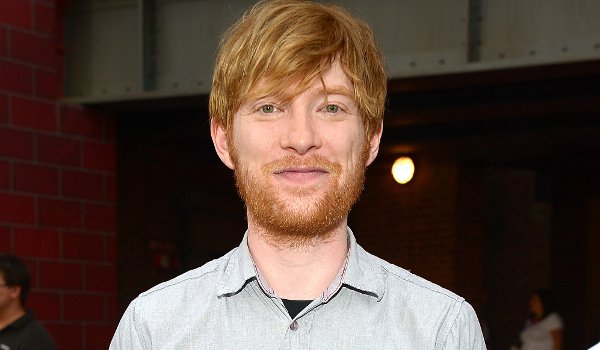 But it’s Domhnall who pops up first this year, starring in the sci-fi thriller Ex Machina in late January. Written and directed by Alex Garland, Ex Machina is in the murky Blade Runner (1982) mould of human and technological confusion. Gleeson also stars with previously mentioned Saoirse Ronan in Brooklyn, one of many literary adaptations.

Colin Farrell in Liv Ullmann’s top-rated version of August Strindberg’s Miss Julie is further delayed well into the year, but Michael Fassbender in Macbeth is expected “early in 2015”. Jim Sheridan is working on his first Irish-based production for almost 20 years, filming Sebastian Barry’s The Secret Scripture. And breathless female viewers will be relieved to learn they can gawp at gorgeous Jamie Dornan in Fifty Shades of Grey in early February.

Meanwhile, if you fancy some retro fun, you could do worse than the Marx Brothers’ Duck Soup (1933), which has a limited re-run in January. A classic screwball comedy, it was directed by the seminal slapstick humourist Leo McCarey, a great vaudevillian and the man who first inspired Laurel and Hardy.

Liam Neeson is already leaping about again in Taken 3, if that’s your thing, but these references are merely a sample of what’s to come in 2015. More will be added to the mix. Happy viewing.