The three-part series of 90 minute long episodes has been described as the, ‘emergence of modern Ireland through the mesmeric figure of Charles J Haughey and his pursuit of power, wealth and glamour.’

Gillen is famously known for playing corrupt characters, notably gang leader John Boy in gangland drama Love/Hate and for his earlier role as Tommy Carcetti in The Wire.

Although the casting has not been confirmed, 45-year-old Gillen has said that discussions have taken place that would allow him play one of Ireland’s most controversial politicians. 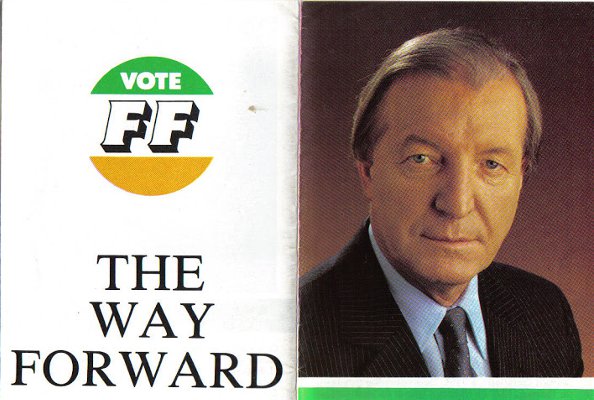 He said: "It is something that has been discussed but it's not confirmed and until it is, I can't talk. I would like to play him but at the moment I'm still on Game of Thrones. That's a five or six-month shoot so it's still going on.

The casting of Gillen - who has made his mark in both Ireland and America - would mark a coup for RTÉ who are keen  to secure a leading actor who is well known overseas for the €3.7 million period drama.

Such a casting would increase the broadcaster's likelihood of selling on the drama to other territories once it has aired in Ireland.