In total, 53 per cent of all people watching TV in Ireland at that time were tuning in on RTÉ1.

In Britain, many Love/Hate fans flocked to Irish pubs across the country to watch last night’s much-anticipated premiere.

RTÉ are now hoping they can hit a milestone of one million viewers next week. 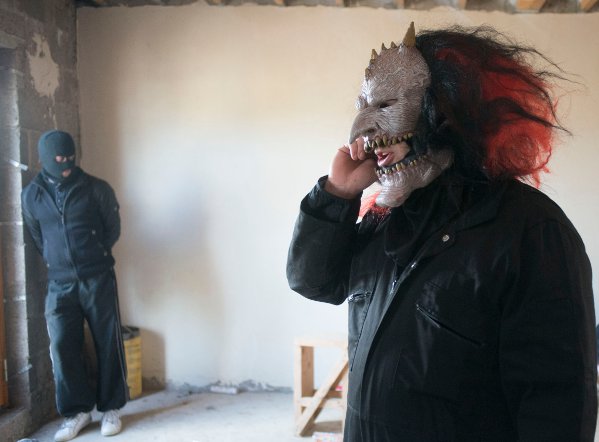 A scene from last night's episode

The premiere of the fourth season marks a massive jump from the first episode of season three, which had 630,000 watching last November.

It also beat the finale of season three, which had 953,000 watching.

RTÉ have already confirmed that a fifth season of the IFTA-winning series is already in development and is being written by series creator Stuart Carolan.