A HOST of Irish stars turned out for the Other Voices festival – which was livestreamed from the Irish Embassy in London.

The event, founded in Dingle, Co. Kerry and now in its 20th year, brought together the best of Irish musicians for a one-night show unlike any other. 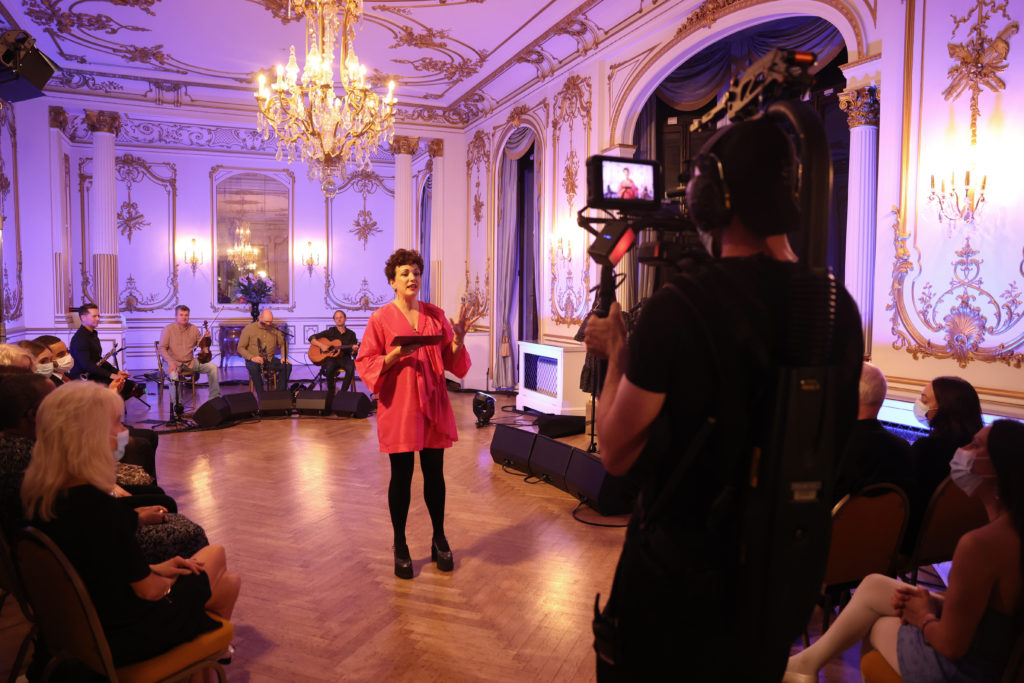 Among the stars who took part were Saint Sister, The Unthanks and Michael McGoldrick, while Belfast-raised platinum-selling artist Katie Melua made a long-awaited Other Voices debut.

Hosted by legendary Irish broadcaster Annie Mac, the Other Voices: London Calling event was designed to “bring together the music community on both sides of the Irish Sea in an uplifting musical showcase from The Embassy of Ireland in London,” the organisers explained. 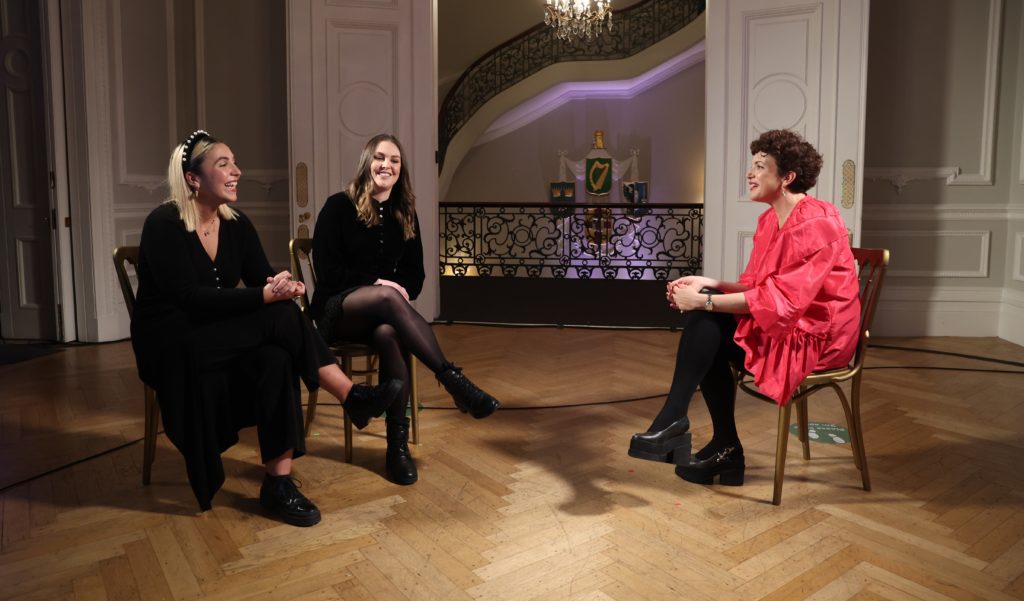 Speaking about the event, Ireland’s Ambassador to the UK, Adrian O’Neill said: “We were delighted to open the doors of the Embassy and to virtually welcome guests from across Ireland, Britain and beyond to this special musical evening featuring brilliant British and Irish talent. 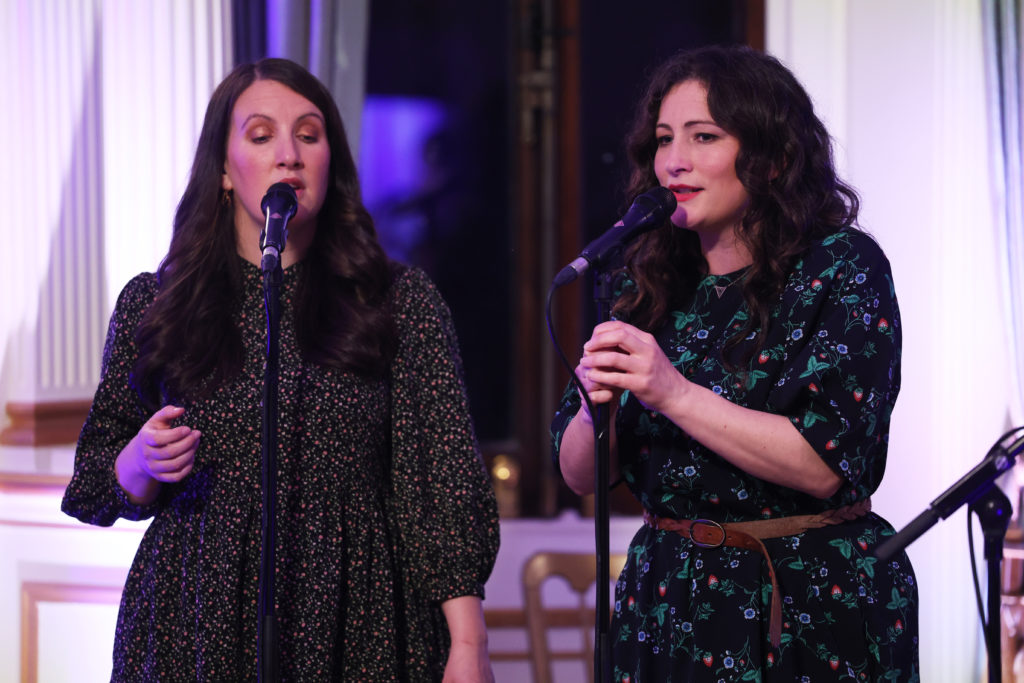 The Unthanks perform during the concert

“In partnership with the superb Other Voices team, we are thrilled to celebrate the vibrant cultural ties and rich musical conversation that continues to link our two islands.”

After a series of inspiring livestreams from Cardiff, Galway and Dublin earlier this year, London Calling was Other Voices’ final stop before it returns home to Dingle to celebrate its 20th anniversary this month. 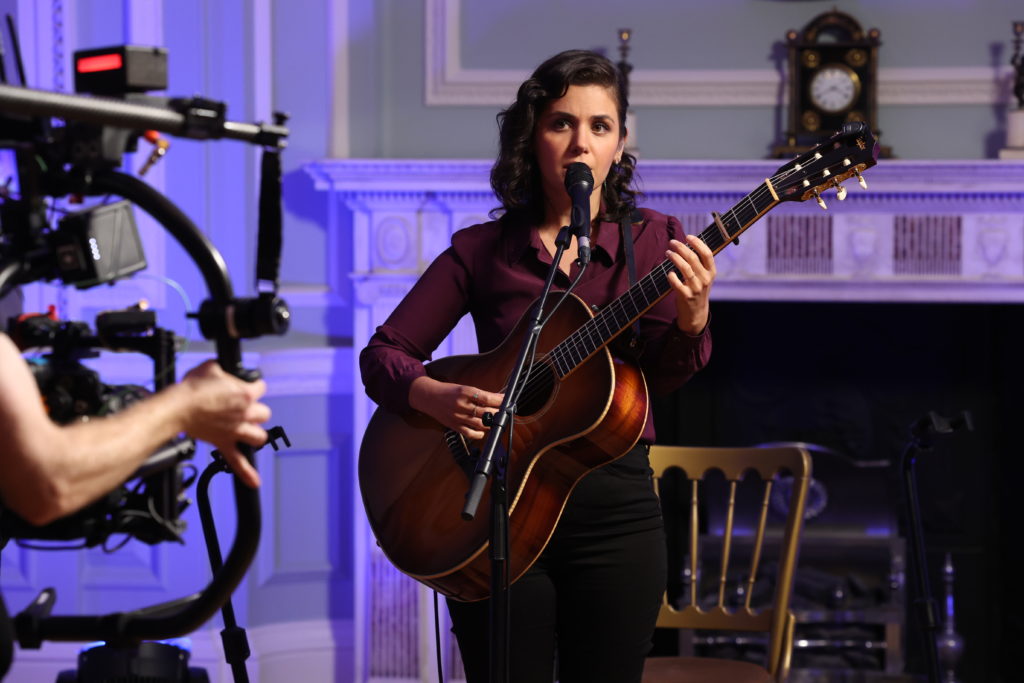 Belfast artist Katie Melua made her Other Voices debut

Commenting on the livestream, Philip King, Other Voices Founder said: "For Other Voices London Calling we gathered up some really remarkable musicians and singers that have echoes of the traditions out of which they come shot through their wonderful work. 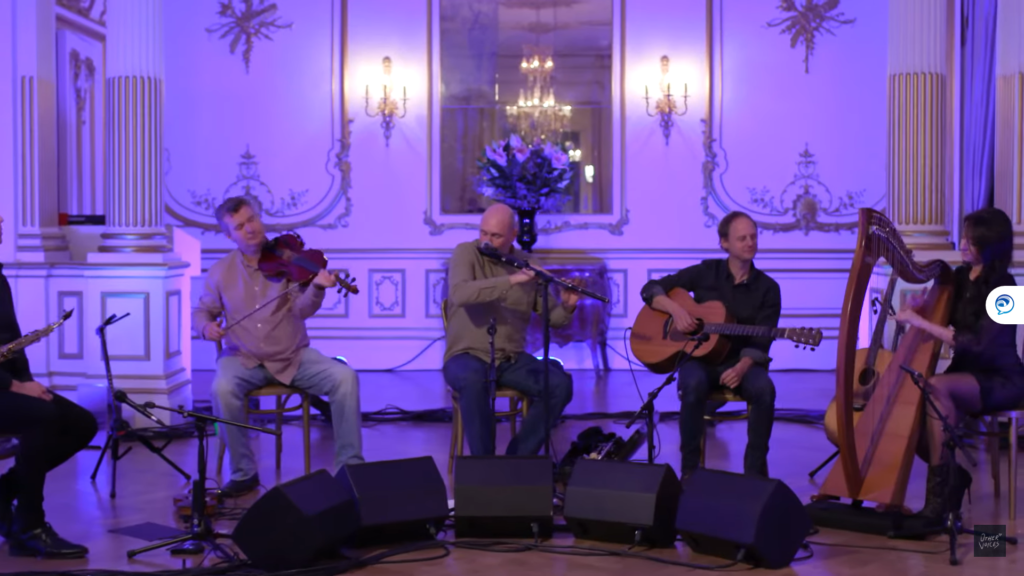 Michael McGoldrick performs on the night

“And to top it off the whole thing was presented by Annie Mac...Irish to the core and a star warmly embraced in Britain.

“We are so grateful to everybody at The Embassy and all our partners, including the Irish Government and Tourism Ireland, who made this night a possibility."