BARACK AND Michelle Obama are teaming up with comedian Adam Conover to produce a new comedy series centred around the US Government and Donald Trump's administration.

According to US outlet The Deadline, Barack and Michelle Obama's production company Higher Ground Productions has secured a Netflix deal for the series, which will be part-sketch, part-documentary. 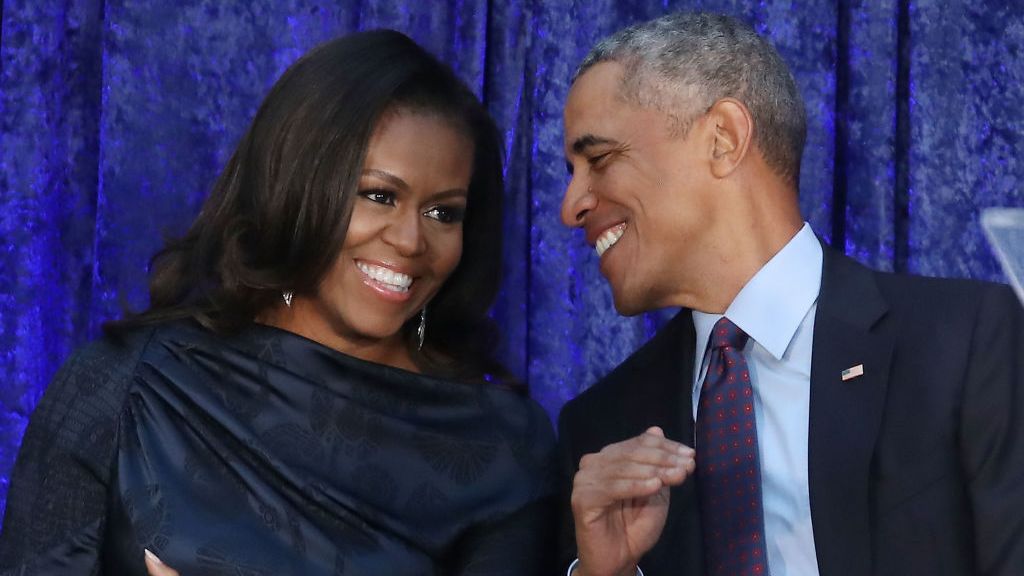 Titled The G Word with Adam Conover, the series will see the Adam Ruins Everything comedian explore whether government is a 'dirty word or a trusted institution' by interviewing the civil servants who work in the White House.

The upcoming series is loosely based off Michael Lewis's book The Fifth Risk, which explored the transition of power to from the Obama administration to Donald Trump after the 2016 election, and all the chaos which came along with it.

The book was released in 2018, and the Obama's production company secured the rights to not long afterwards.

The G Word with Adam Conover will begin production in early 2021, and a preview for the show can already be found on the Netflix website, with a blurb that promises "a funny, fast-paced look at the power, complexity and shortcomings of 'The G Word'".