Bond, bad guys and the SPECTRE of an Irish filmmaker that hangs over Ian Fleming's estate

“I’D rather slash my wrists than play Bond again,” was the candid admission of Daniel Craig ahead of last week’s opening of the latest super-spy spectacular SPECTRE.

It’s safe to presume that his fourth outing as 007 left Craig weary with the whole Bond business. Craig insists he’ll only return as Bond “for the money,” and almost lost his patience recently when ITV interviewer Sarah Powell continually asked him to “pout” for the camera.

Whatever the pomp and glamour of the SPECTRE premiere, and the generally upbeat reviews, the 24th Bond venture has not been a glorious production.

From the start the film-makers were hampered by disagreements over the script, a massive overspend on budget and a giant cyber-hack by the North Koreans (you couldn’t make it up). Midway through the shoot speculation began over Craig’s replacement, with Idris Elba named favourite to be the first black James Bond. In 2012 Craig remarked, ruefully and crudely, that his contract was something “that somebody could wipe their a*** with.” It seems Bond can slip the grip of arch maniacal villains but the lawyers have him all tied up. 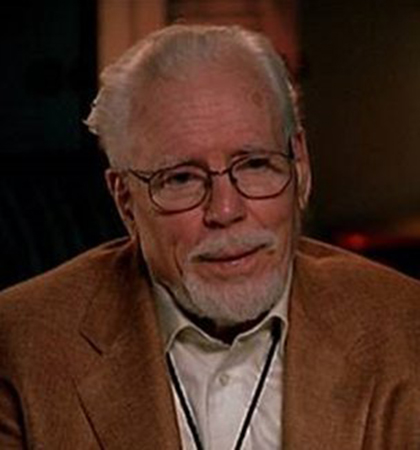 But then the long creative history of SPECTRE is coloured by controversy, most of it concerning Dublin-born screenwriter and producer Kevin McClory. A moderately talented film-maker and supremely ambitious film-world insider, McClory is a divisive figure for Bond aficionados.

On one hand he’s credited with inventing Ernst Blofeld, the swivel-eyed, cat-stroking archetypal Bond villain. On the other he’s seen as a pernicious presence in Bond history, who drove Ian Fleming to an early grave in 1964.

In 1963, a court ruling awarded McClory creative copyright over certain features in the Bond mythology. This included artistic use of the malicious body called the SPecial Executive for Counter-intelligence, Terrorism, Revenge and Extortion — SPECTRE.

A distant descendant of the Brontë sisters (via his paternal grandmother), McClory bore a few Heathcliff-like features himself. The son of two Irish theatre performers, he was an enigmatic, Machiavellian character determined to succeed somehow in show business.

A clever, cunning survivor, he was something of an adventurer who during WWII served in the merchant navy. In 1943 McClory’s ship was torpedoed, and for two weeks he drifted in a lifeboat for hundreds of miles across the wintry Atlantic Ocean. This Hemingway-esque episode later impressed John Huston and the two became firm drinking buddies. McClory later worked with Huston on several pictures, including The African Queen (1951) and Moby Dick (1956). 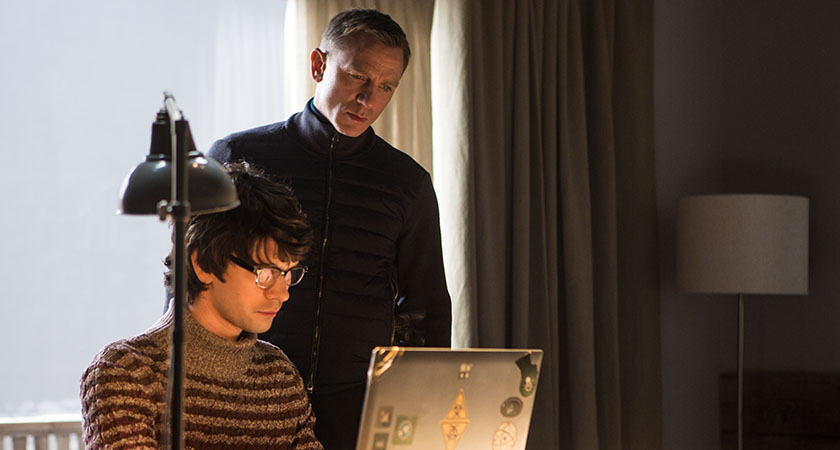 But it’s his involvement in the Bond universe that gives McClory his notoriety. In the late 1950s he met Bond’s creator Ian Fleming, who had a growing interest in adapting his novels for cinema. In 1958 while sojourning in the exotic Caribbean, McClory met the wealthy Ivar Bryce, film producer and personal friend to Fleming. Having published eight Bond novels Fleming hoped to reinvigorate his priapic, globe-trotting, world-saving hero.

With Cold-War paranoia seeping into everyday common thinking, McClory instinctively saw that Bond would fit the populist medium of movies. Bryce introduced McClory to Fleming and, along with acclaimed screenwriter Jack Wittingham, they set to transferring Bond from page to screen.

However, what might have been a creative dream team turned out a nightmare. The collaboration came to nothing, though the trio worked up draft screenplays and production notes.

When they parted it was uncertain who could claim credit to (or ownership of) certain elements of the imaginative input. But relations between the collaborators grew profoundly acrimonious in 1961, after Fleming used aspects of their screen treatments and brainstorming sessions for his ninth Bond novel, Thunderball.

Fleming did not acknowledge the contributions of either McClory or Wittingham. McClory and Wittingham sued Fleming and his publishers Johnathan Cape for plagiarism, claiming they should be credited for their part in the Thunderball narrative. 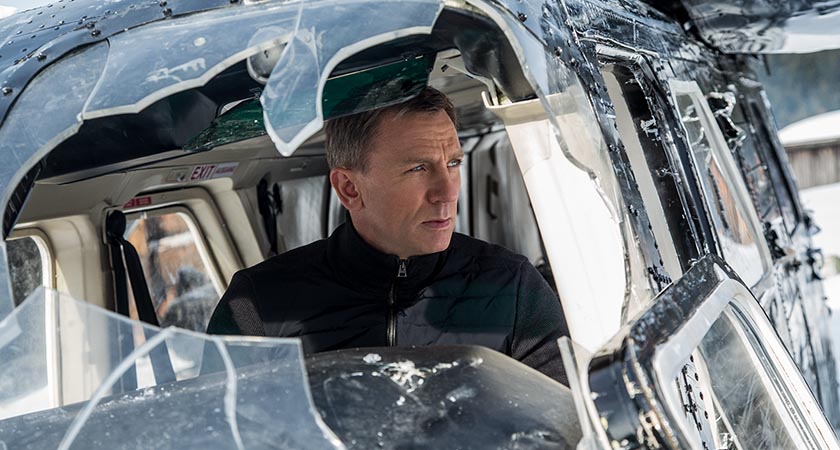 Between 1961 and 1963, McClory and Wittingham pursued Fleming through the courts. During that time Fleming had three heart attacks, before a fourth finished him off in 1964. By the end Wittingham was also in fading health and was pretty much jettisoned by McClory. McClory himself came away with a cash settlement around £85,000 and, most significantly, the sole film and TV rights to the Thunderball screenplay notes. By the mid-1960s Bond had grown into a cinematic phenomenon of global scope. McClory had carved himself a place within the franchise. In 1965, McClory produced the fourth Bond spectacular Thunderball, with box-office receipts of $141million worldwide.

The credit sequence for Thunderball reads: “Based on an original story by Kevin McClory, Jack Wittingham and Ian Fleming.” McClory was careful to credit Fleming and Wittingham, avoiding any counter claims of plagiarism. But his name is cited first and Fleming’s last.

McClory later remade Thunderball as Never Say Never Again (1983), grossing a further £135million. The narrative feature of the evil SPECTRE organisation was part of the original Thunderball settlement, meaning McClory had sole access to its dramatic use.

McClory died in 2006, but in 2013 his estate settled agreeably with franchise producers Eon Productions, hence freeing SPECTRE to reappear in the latest 007 chapter. Though Bond has a licence to kill, his owners have a licence to print money.

SPECTRE is currently in Britain and Ireland cinemas