IRISH presenter Coleen Nolan has revealed she’ll be stripping off for a new TV show to raise awareness of breast cancer.

Loose Woman star Coleen will lead a group of eight female celebrities as they prepare for the performance of their lives in The Real Full Monty: Ladies’ Night.

The spin-off show to ITV hit The Real Full Monty will see the women perform a special one-off show, before daring to bare on stage to bring attention to a cause close to their hearts.

Coleen’s sister Bernie died from breast cancer five years ago, while her sister Linda recently revealed she has made funeral plans after a secondary breast cancer diagnosis. 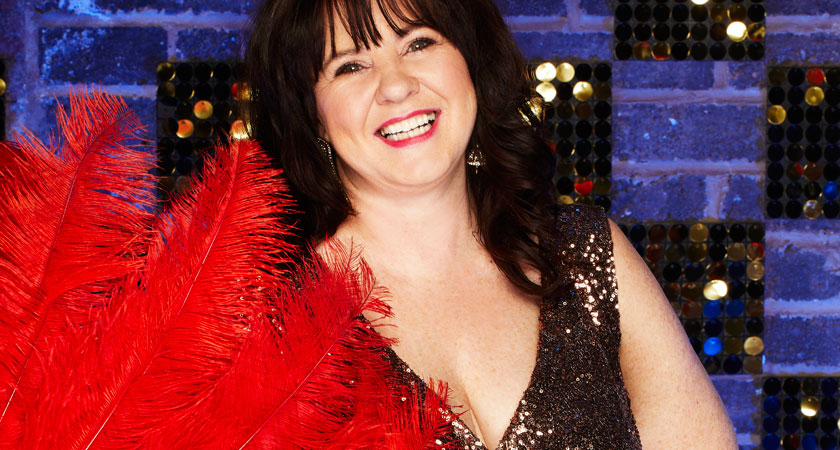 Coleen hopes her involvement in the show will encourage women to get checked out and ultimately save lives.

“The boys were so amazing last year and I loved watching the show from home," she said, "so I can’t quite believe I'll be taking part myself this time with a group of fabulous ladies who, like me, have all been touched by the shadows cancer casts over us.

“Although I’m terrified about what I've let myself in for, considering I won’t even wear a bikini on the beach let alone get my kit off in front of 2,500 people and millions at home, but getting women to talk about breast cancer checks is way more important than any body hang-ups or nerves I've got.

“We are determined to give the audience a show they will never forget and hopefully raise awareness that could help save lives.” 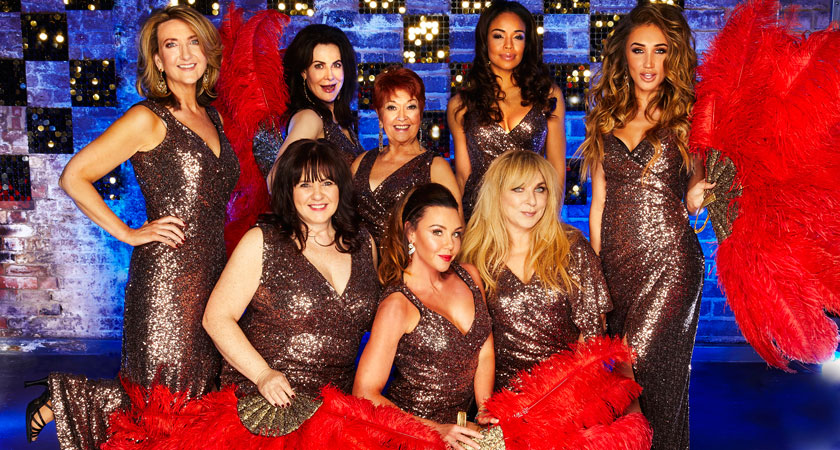 Breast cancer has affected all the participants in one way or another (Image: ITV)

The issue of breast cancer awareness is a cause close to all of their hearts.

The ladies’ mission is to pull together a show-stopping performance that will wow the audience as they battle to overcome their nerves and inhibitions, learn to love their bodies and dare to bare for a good cause.

Coleen added: “I think it’s important that cancer has played a part in all our lives, so it’s such an important message, be aware. We all need to be aware.”

The Real Monty: Ladies’ Night will be shown on ITV on Thursday, March 29 at 9pm.