IRISH ACTOR and all-round legend Colm Meaney has said he would love to appear in the hit show Derry Girls.

Meaney, who is known for his roles in The Snapper, The Commitments, Star Trek, Con Air and countless others, could be adding the Channel 4 show to his portfolio if he gets his way-- and we're very much hoping he does!

The actor was speaking to The Big Reviewski on Joe.ie to promote his new movie, Pixie, when he got talking about another upcoming movie of his, The Little People, due to be released in 2021.

In The Little People, Meaney stars as the father of Jamie-Lee O'Donnell, who plays wildcard Michelle in Derry Girls.

"I had a ball with Jamie," Meaney told presenter Eoghan Doherty. "She's terrific, she's just great. I had such a good time with her."

When asked if O'Donnell had managed to convince him to star alongside her again in a certain Derry-based comedy series, Meaney joked "She never offered [the role] to me."

Despite this, Meaney was anything but ambiguous about how he'd feel about an appearance in the show, as he exclaimed "Id love to do a cameo in Derry Girls!" 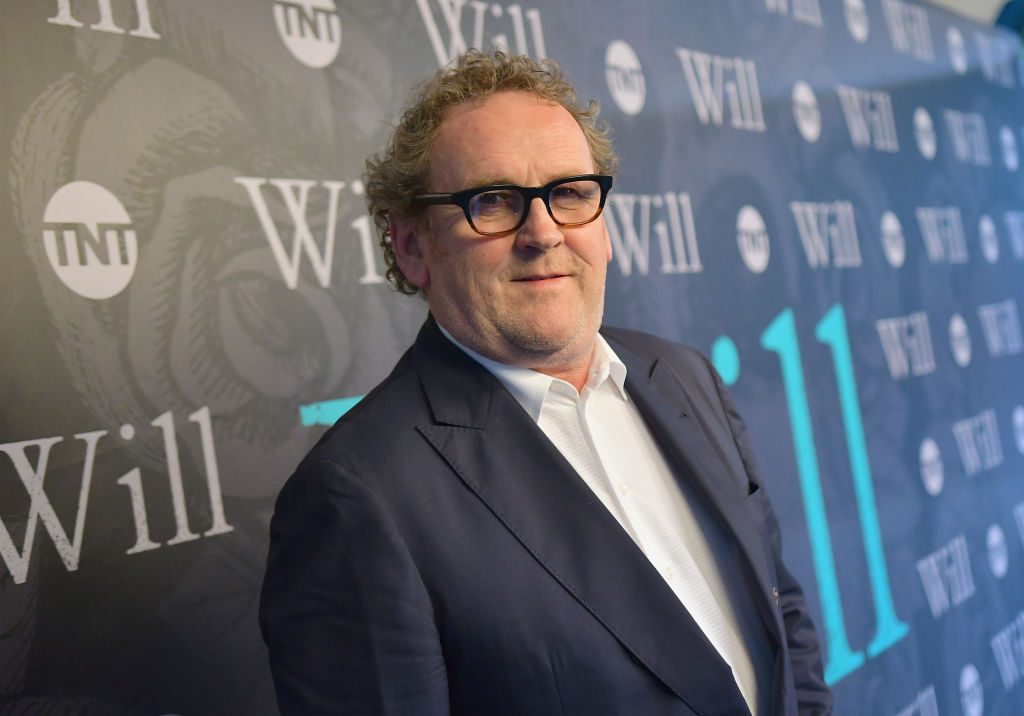 The show's creator, Lisa McGee, recently told I Newspaper that she didn't see the series going on further than series 3, as "I don't want to write them beyond [the age of] 18."

"It's about that magic time, before you're officially an adult."

But while we won't get a fourth series following the antics of Erin, Orlaith, Clare, Michelle and James, we will get a feature film-- now possibly featuring an appearance from Colm Meaney!