THE location for the 2021 All Britain Fleadh has been announced as Coventry.

The Midlands city – which has also been named the UK City of Culture for 2021- will welcome the annual Irish event next year, which takes place between June 25 and 27.

Announcing the 2021 Fleadh, Marian Dywer, Chair of the Midlands Region of Comhaltas, explained: "As Irish people we know that culture is really important.  It gives us perspective of live and massively enriches lives.

"Coventry is hosting the UK City of Culture in 2021 and are now getting ready to deliver an ambitious legacy for the City, the region and its communities.”

She added: "Coventry is a lovely, modern, diverse City which is reimagining the role culture can play in bringing people together". 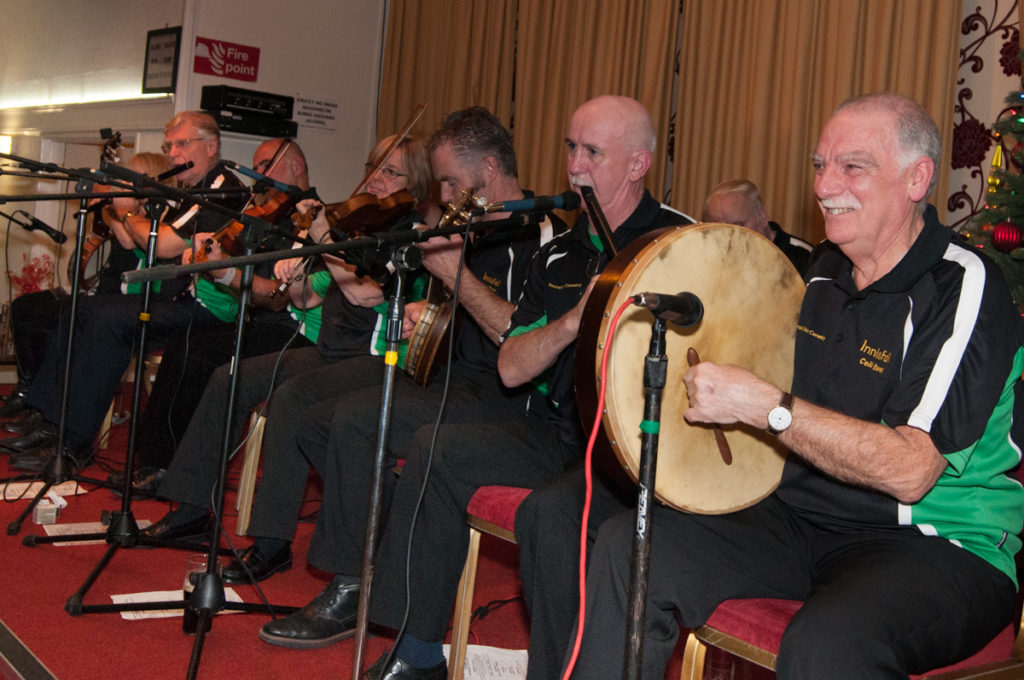 The All Britain Fleadh will take place in Coventry in 2021 (Pic: Chris Egan)

In the Midlands, Coventry is home to one of the largest branches of Comhaltas, meeting weekly for their musical sessions, practice and tutor-led classes.

And 2021 will see them celebrate the branch’s 50th anniversary.

Coinciding with the branch anniversary, the city of Coventry will also be holding a year-long series of events celebrating the history, heritage and diverse communities that have adopted the city as their home.

As part of the cultural celebrations for the Coventry City of Culture, the 2021 All Britain Fleadh will be held in and around city centre utilising the campus of Coventry University as well as established Irish venues

"Comhaltas have been working with the City to establish how the All Britain Fleadh can further enhance the City's ambitions to promote the diversity of culture in the City and encourage everyone to participate in the creative life of their City and region,” Ms Dwyer added.

Adding to the announcements Fleadh Secretary Carmel Burke further explained that the event would be "using venues around the university for the competitions" and then for the Saturday evening "the ambition is for the Fleadh to spread across the City using a multitude of venues to share the Irish culture with everyone". 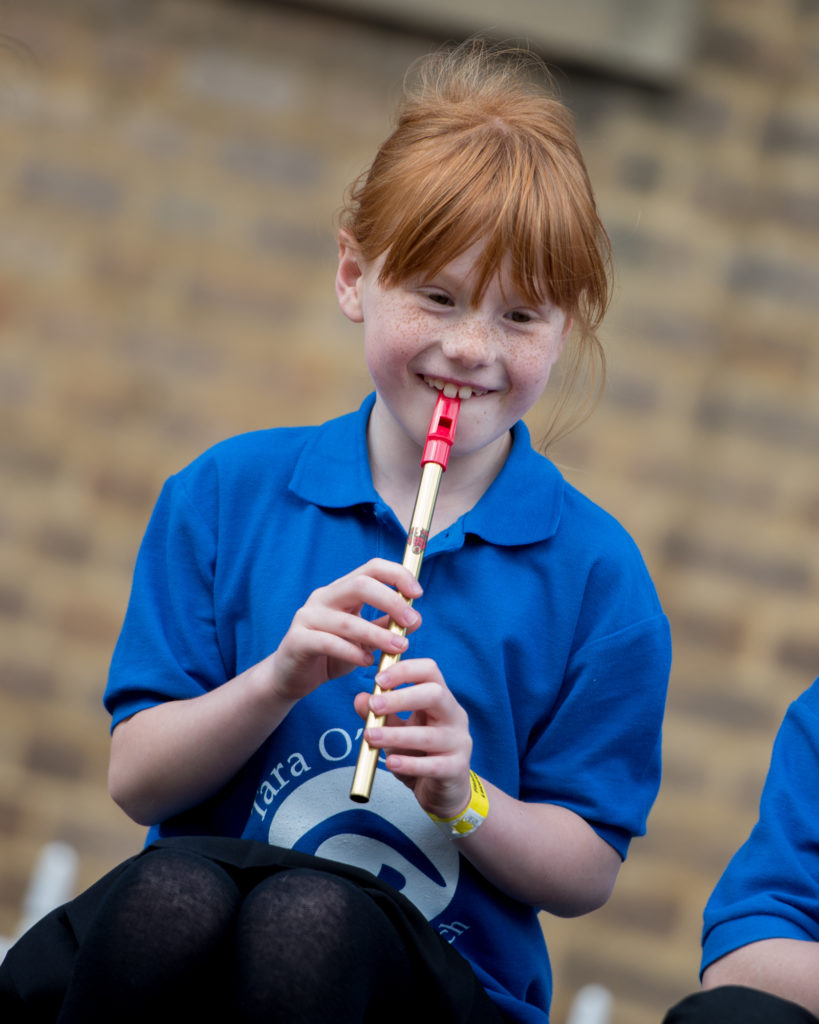 The All Britain Fleadh takes place from June 25 to 27 and can attract approximately 3,000 participants and guests.

Bringing together the Fleadh as part of the UK City of Culture celebrations, Coventry and Midlands Comhaltas PRO Michal Fitzgerald highlighted, that with Coventry having such a history of GAA, Irish Dance and Comhaltas "we have the opportunity to create a very special Irish Festival and bring a flavour of Galway, the City of Festivals, to the City of Coventry”.

Established in 1951, Comhaltas Ceoltóirí Éireann is the largest worldwide organisation devoted to the promotion and preservation of Irish Traditional Music, Song, Dance & Language.

For further information about the All Britain Fleadh click here.

WATCH: Irishman's hilarious song about how 's***e' 2021 is leaves people in stitches

Hozier reveals powerful origins of ‘Take Me To Church’