PLANNING for the 2021 All Britain Fleadh which was to be to be held in Coventry started some four years ago.

Rather than postpone or even cancel the event due the Covid-19 pandemic, the organisers decided to go bigger this year and broadcast a series of events along with the regular workshops and competitions hosted online. 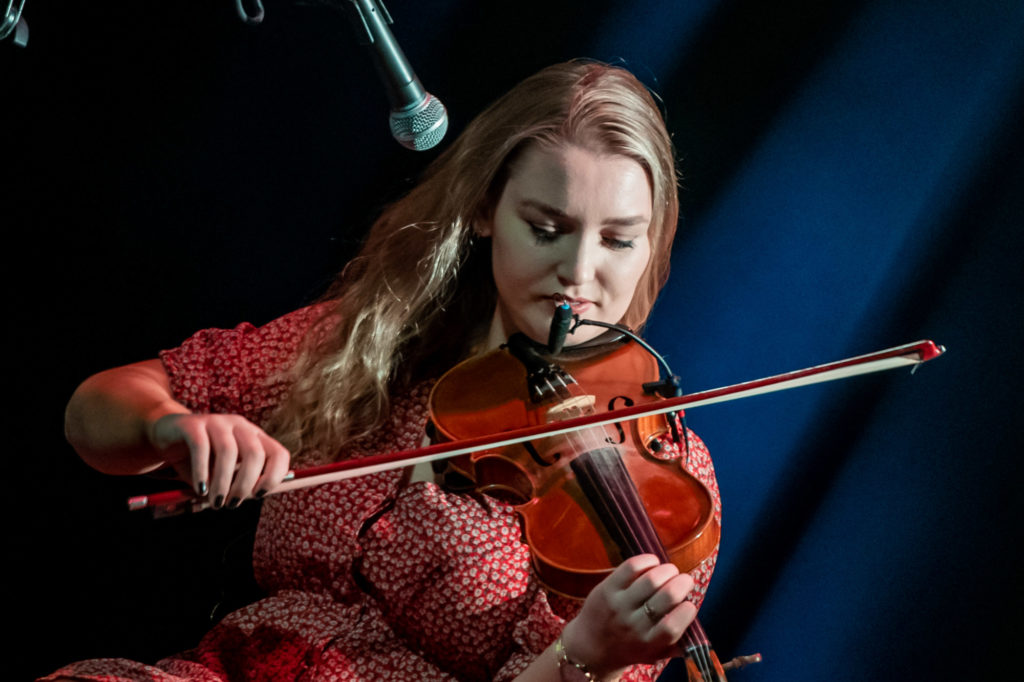 The events delivered from Friday, June 25 to Sunday, June 27, were thanks to a partnership between Comhaltas in Britain and Coventry City of Culture 2021 with support from The Community Fund and Irish government’s Emigrant Support Programme.

Starting off with a spectacular concert held at the City's Albany's Theatre, a limited audience of just 50 guests were treated to performances from BBC2 Folk Award winners Dezi Donnelly, Michael McGoldrick and Ed Boyd, as well as performances from Méabh Smyth, who was joined on stage by her brother Tiarnán.

Also taking to the stage were Glasgow-based folk band Ímar. 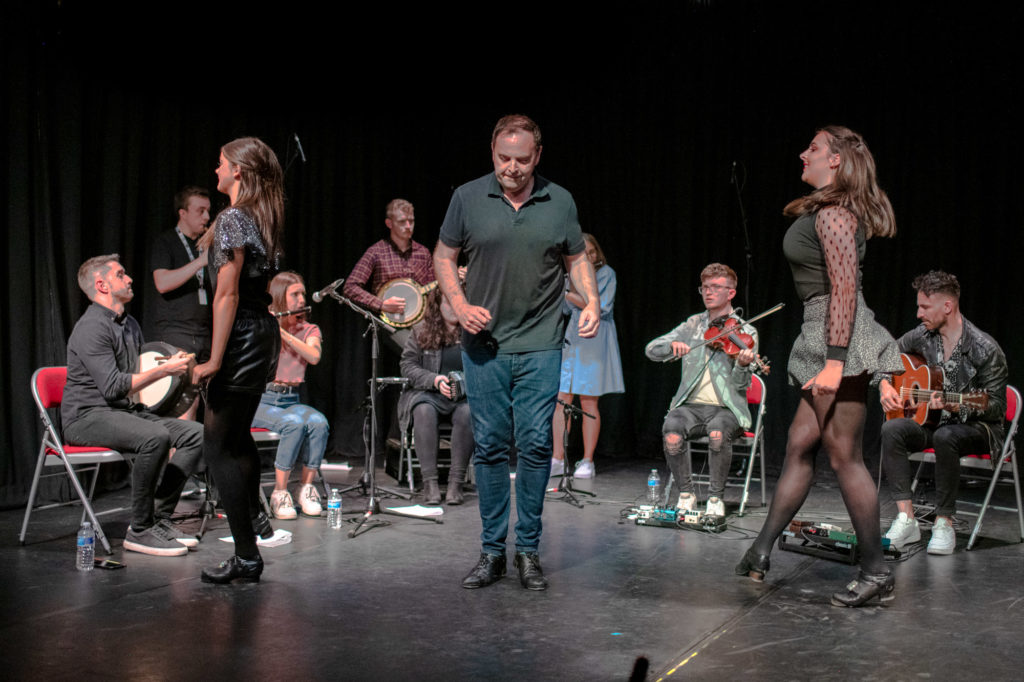 Opening the concert, Coventry 2021 City of Culture Creative Director Chenine Bhathena announced that in addition to the Féile, the Irish community would be brought together once again for a special celebration due to be beld in early 2022.

So watch this space for that one.

Replacing the traditional musical gathering that usually occurs down the pub, the Féile brought together a house band and Irish dancers and recreated a true Irish session within the Albany's studio space.

With a mix of live music, dance and pre-recorded performances, over 24 hours of the Féile was broadcast via Comhaltas Britain's social media channels.

And all of the events are still available to watch on their YouTube channel.