The final session gets underway after 30 years at the Kilkenny Tavern (PIC: Auriel Glanville)

IT WAS the end of an era in South London last week, when the traditional seisún which has run in The Kilkenny Tavern, South Wimbledon for the past 30 years, finally wound up.

The pub has been sold, and its likely fate may well be as a gastropub.

But for the last three decades the rafters have rung with the sound of fiddles, pipes, accordions, flutes and more instruments than you could shake a bodhrán stick at.

Over 30 traditional musicians and singers gathered this month to give the place a rousing send off.

Alan O’Leary, who runs Copperplate Music, told The Irish Post: “It was a terrific night. We remembered all the landlords, characters and musicians who graced the place over the years.” 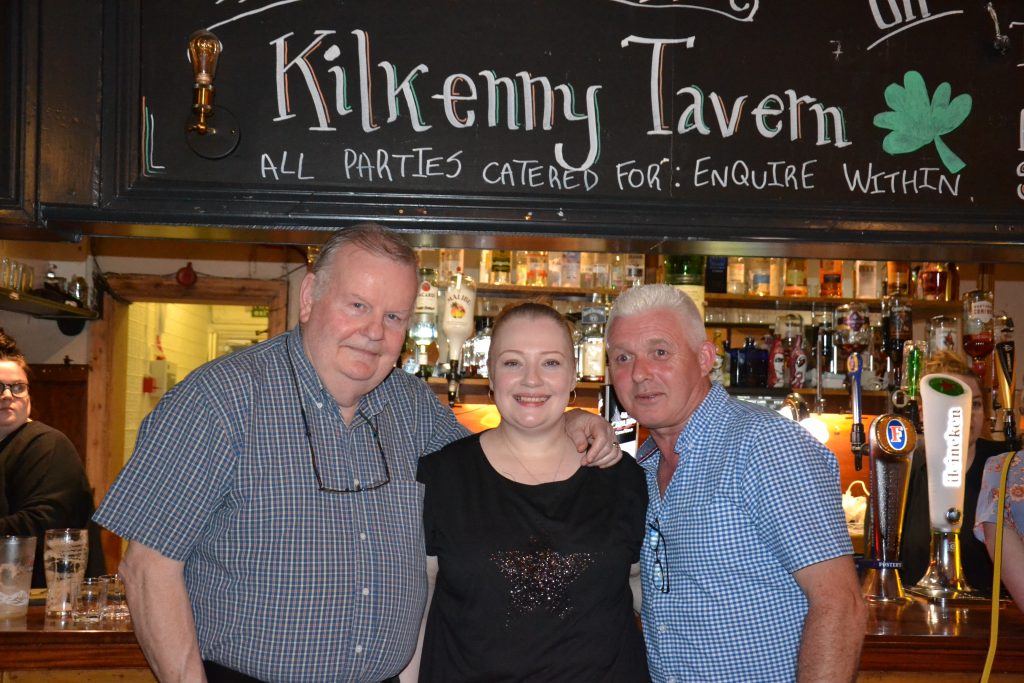 The Kilkenny session has valid claims as being the longest running traditional seisún in the world.

“It started in 1962, as the West London branch of Comhaltas Ceoltóirí Éireann,” explains Alan O’Leary, “the first one outside Ireland. The committee included Pat Goulding, Paddy Taylor and family, Dick Landers, Paddy Boyle and many others. 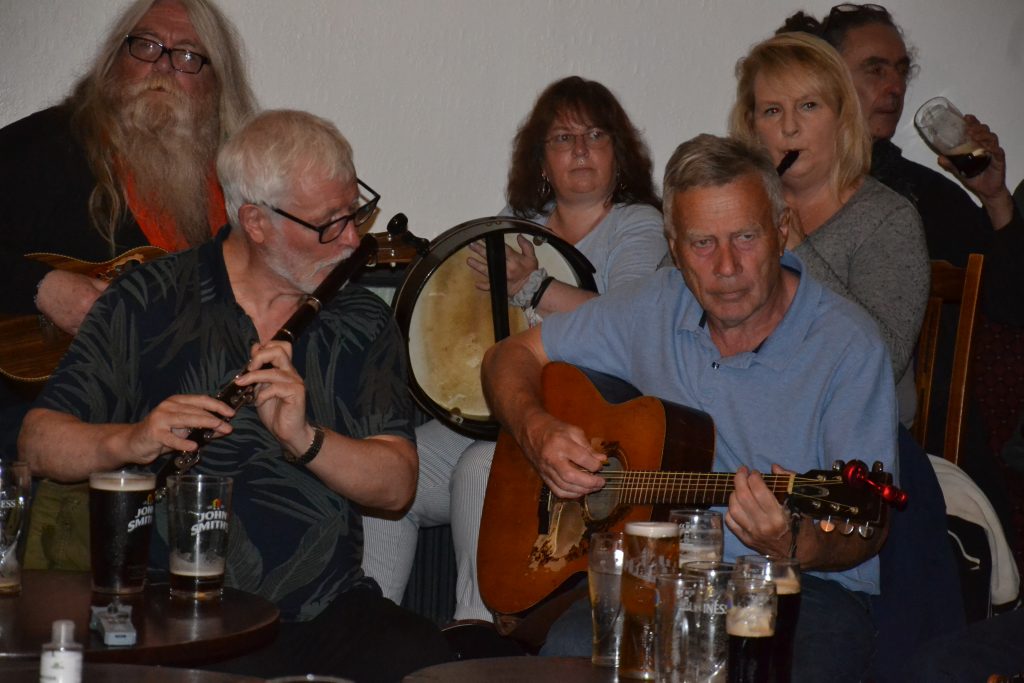 “In the 1980s we were banned from Comhaltas for expressing our refusal to raise funds for a monument to Padraig Pearse. Rather we suggested monuments to Joe Cooley and Willie Clancy, should be their remit.

“The majority of our group of musicians wanted to carry on, so we formed The Irish Traditional Musicians Association.

“We continued our normal sessions in Fulham Broadway every Tuesday night, to great success.

In later years, we were playing in The White Hart in Fulham Broadway. When Noel Cleary invited us to his pub The Kilkenny Tavern. As most of our regulars came from out of town we decided to move to The Kilkenny Tavern, 30 years ago. 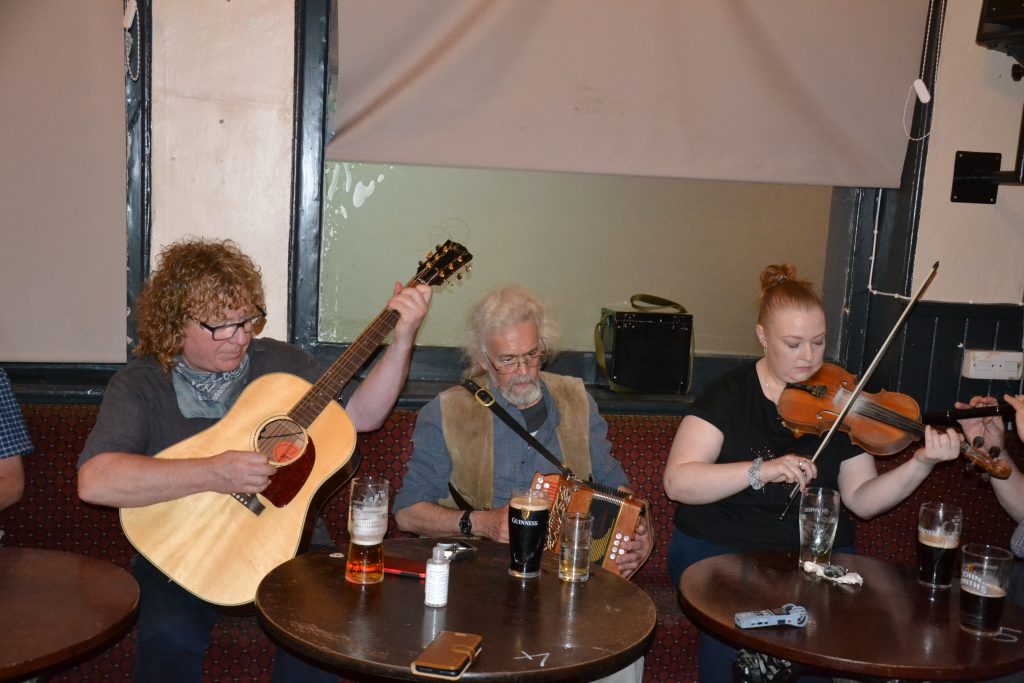 The seisún, with Alan O’Leary at the helm, attracted top calibre musicians, great crowds and wonderful music — success was guaranteed.

Now it has come to an end, but it’s not all bleak news.

Alan and the other stalwarts who made the Kilkenny such a success are seeking out alternative venues.

It comes as a surprise to most people that the Irish traditional seisún was hugely influenced by Irish immigrant London in its formative years. 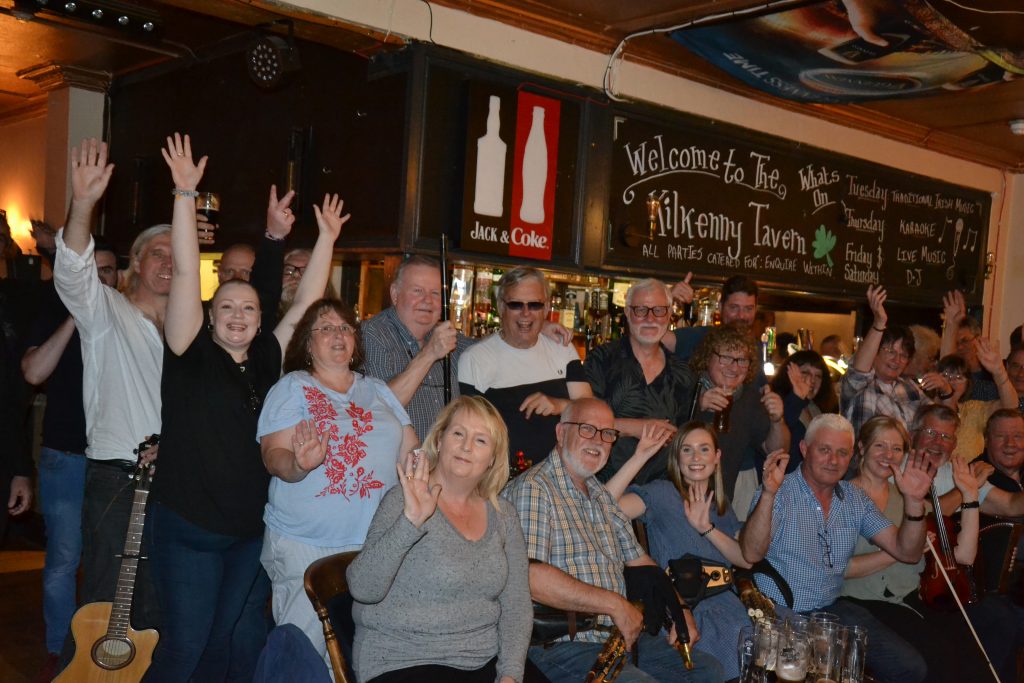 The crowd at The Kilkenny Tavern wave goodbye as the final session closes (PIC: Aurielle Glanville)

It’s a theory Alan O’Leary agrees with, and he thinks he knows why.

He told The Irish Post: “The music played at sessions in London has a unique vibe; there’s no showing off.

“It’s about community friends meeting up to play music together to the best of their ability, and making a wonderful sound and creating a unique atmosphere.”