Everything Is Imaged (Image: Lewis Left)

FOLLOWING a stellar summer on the British festival circuit, Everything Is Imagined perform with Lighting Matches singer/songwriter Tom Grennan this month on his Britain & Ireland tour.

The band supported Grennan – whose father is from Co. Offaly – at the Academy in Dublin last night, before joining the singer at the Limelight in Belfast this evening.

Love getting to sing with you lot at these shows! Who’s in Ireland and coming to the last two stops of the tour this weekend? 💚🇮🇪 pic.twitter.com/vzMd75o7yF

Through their own style of indie rock, electro pop and house music, the band – comprising south London brothers Oscar and Felix Shepherd – bring a positive sound and message to the stage.

The sibling band mates are now preparing for the release of their debut single following performances at Bestival, Carfest North & South, Venture Festival, Wheels and Fins Festival, PoloFest and The Big Feastival over the summer.

Music with a message

Having grown up in France – their mother is French and father from Ipswich – Oscar (20) and Felix (18) have written and played music together for the last 10 years.

Inspired by groups and producers such as AC/DC, Calvin Harris, Rudimental and Disclosure, they were brought up on a diet of jazz, dance music and classic rock.

Since moving to Britain, the brothers have been influenced by the British electronic music scene with Felix focusing on the band’s songwriting and production and Oscar on performance. 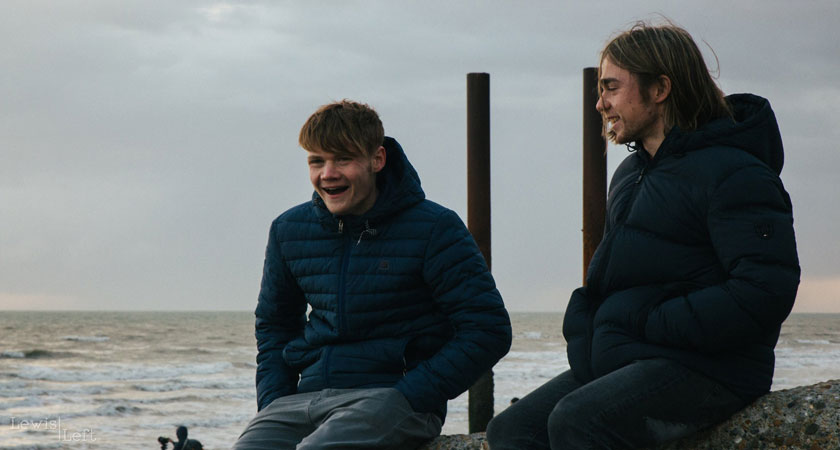 Both are multi-instrumentalists – Felix plays drums, guitar and keys with Oscar on piano and guitar.

But what started as a hobby for the Shepherd brothers soon became a creative partnership with a strong social message at its core.

“There’s a very positive sound in quite a few of our songs,” says Oscar, who credits Judas Priest live in Paris and The Beatles’ The White Album among his earliest musical influences.

“They are emotional but happy. It’s about trying to make people feel happier.

“If people can relate to our music and feel that they’re not alone then that’s our mission accomplished.”

Oscar, a final year music student at Liverpool Institute for Performing Arts, says their songs are designed to be a positive message to a generation of people swamped by the effects of technology and social media.

“There’s so much coming out about mental health at the moment.

“It’s a lot to do with technology, it enhances feelings of being alone and makes it a lot worse. 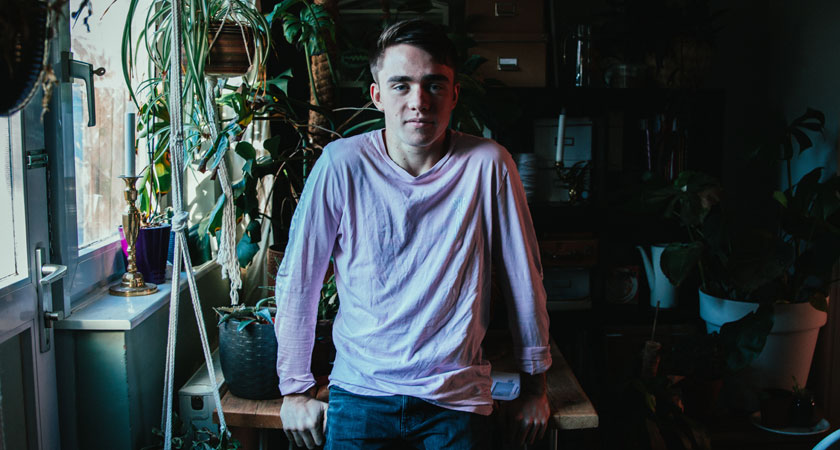 “It’s a vicious circle. You feel you’re on your own, you isolate yourself, and it gets worse. It can get you down.

“It’s great that awareness is on the up and that people are talking more and being a lot more open about it.

“We’d like to do the same thing through our music.”

Of their song Waiting For My Life To Happen, Oscar says: “It’s about OCD, ADHD, all those things.

“It’s difficult being labelled with things like that. It’s about feeling these things are holding you back or asking whether maybe you’re just different.

“We try to explore that.”

Working with family brings its own rewards, like the first night of the Rebecca Ferguson tour (the band played support for the X Factor star earlier this year) on the Isle of Man in February.

“It felt pretty magical,” Oscar says. “Playing there with my brother when we’ve been thinking about it our whole lives. That was amazing.

“Last summer we were working together every day for three-and-a-half months so it can get a bit tense at times.

“It’s good and has its challenges at times. But we’re very honest and upfront with each other and that helps a lot.”

A limited number of tickets are available on the door for tonight’s show at the Limelight in Belfast, doors 7pm.

Listen to Everything is Imagined on Soundcloud at soundcloud.com/everythingisimagined