A DOCUMENTARY centred on Irish musician Damien Dempsey has revealed the healing impact of his music on his audience.

Following standing ovations and rave reviews following its World Premiere at the Galway Film Fleadh earlier this year, Love Yourself Today went on to pick up The Audience Award for Best Feature at the IFI Documentary Festival.

The film centres around the music of the Dublin-born singer songwriter, knoen affectionately as ‘Damo’, but also turns the lens onto his fans.

Every Christmas in Dublin, the crowds gather for Damo’s Christmas gig at Vicar Street.

For many, these shows have become a cathartic ritual, a safe space where emotions can be laid bare, the film reveals.

“Through the prism of the concert, we meet Dempsey and three members of the audience. “We hear their stories, unravel their grief and find the light in the darkness through communal art,” the film producers explain.

“With themes of addiction, loss but also hope and positivity, Dempsey’s music often reflects his fan's pain, alleviates their anguish and ultimately provides peace as they ‘sing all their cares away’,” they add.

“Part documentary, part concert film, Love Yourself Today is an emotive celebration of modern spirituality and the power of music to heal.” 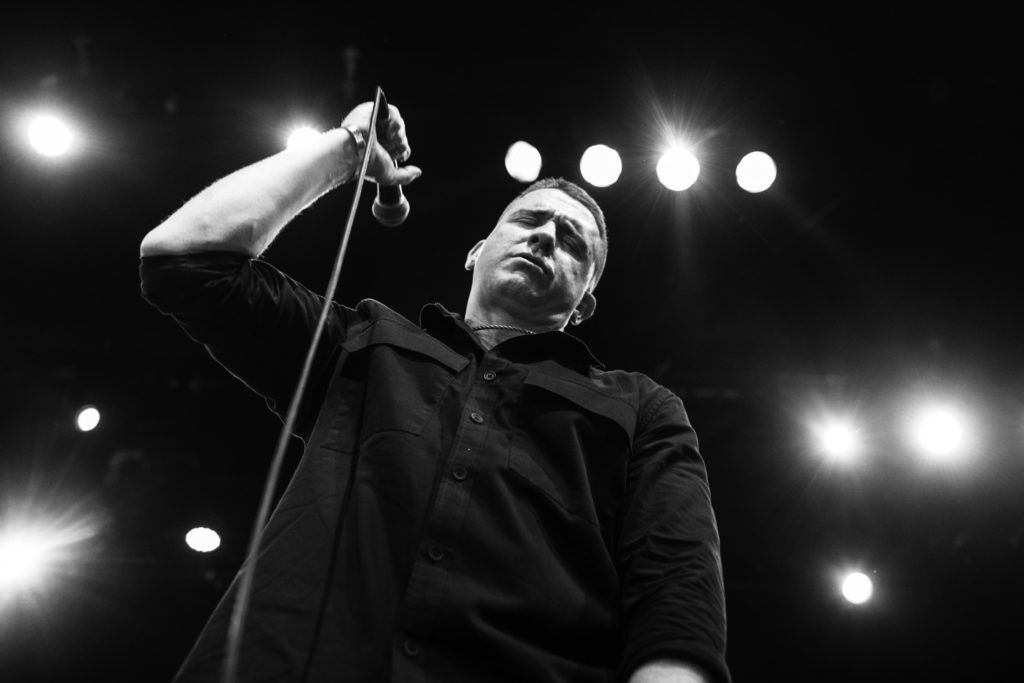 Love Yourself Today is touring UK cinemas this week

This week the film tours cinemas across Britain, allowing fans this side of the Irish Sea to catch their musical hero on the big screen.

Speaking about the film, Dempsey said: “It’s a wonderful movie about the healing power of music; how it can help heal trauma, lift us and help us through hard times.

“Singing and music are two of the few spiritual entities in the physical world, so we need to harness them and get people immersed in them, because when people lose themselves at a gig, when everyone sings together, they carry a vibration away from the gig that spreads out like a ripple into others, it’s a way of healing."

Film director Ross Killeen added: “Pre-Covid, we filmed in Vicar Street and captured the energy and spirituality in the room. It was special, with Damo the conduit on stage.”

He explained: “The first job of the film was to capture what happens in the room authentically.

“The second job was to go deep with our three characters Nadia, Jonathan and Packy as they opened up about things that have happened to them in their lives.

“I’m immensely proud of this film and hope it does justice to the incredible power of Damo’s music and what he stands for but also the honesty, bravery and integrity of our cast.” 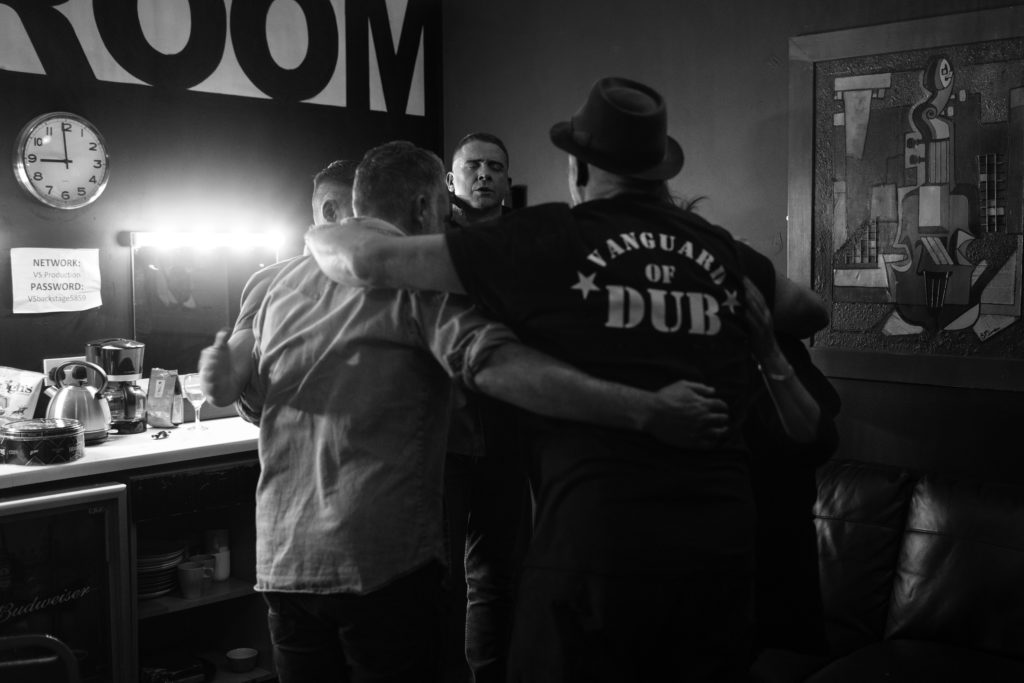 Dempsey's music has a healing impact for his fans

Love Yourself Today is a Motherland Production in association with Thirty Nine films.

It is produced by Ross Killeen and Louise Byrne, with Ross McDonnell and Rory Gilmartin serving as Exec Producers with backing from Screen Ireland.

It was edited by IFTA award-winning Mick Mahon, shot by Narayan Van Maele and comes with an original soundtrack composed by John Reynolds and Damien Dempsey.