Finding love could be a matter of life and death,” runs the tag line for Colin Farrell’s new film The Lobster, a story that sees lonely-hearts singletons forced to play the mating game for the highest stakes imaginable.

A Euro-collaborative effort, the movie was filmed last year in Dublin and Kerry, with Ireland’s Element Pictures playing a major part in production.

In fact this is Element’s seventh Cannes placing, following their successes with Loach’s The Wind That Shakes the Barley (2006) and Abrahamson’s Garage (2007), among others.

Lanthimos has a cult reputation for biting psychological satire, his films illustrating themes like love and death with stinging wit.

The Lobster is a new departure into English-language cinema but it continues his favourite topics.

The narrative relays a sinister vision of a future where failed romantic encounters and bad blind dates might end in something worse than lonesome disappointment.

Lanthimos portrays a comedic nightmare of a world in which quasi-fascistic authorities insist that everyone must be coupled, or else discarded from human society.

In an unnamed country, under a watchful unknown control system, singles are transported to a swanky hotel and given limited time to find a partner.

If they cannot, they are transformed into animals and turned loose to take their chances in the wild.

Failure to find a significant other can leave you significantly altered. 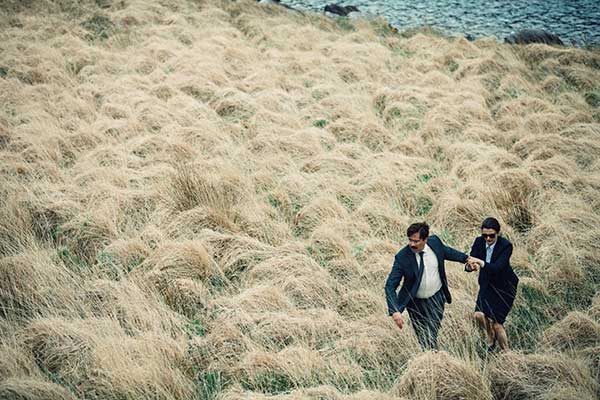 The tone converges Kafka, Orwell and Swift with Mills and Boon, in a dark irony on the desperate pressures put on people to marry. (“When are you giving us the big day?”)

Individuals are identified not by their characters but by individual characteristics.

In an era dominated by style gurus and personal trainers, when rejection is coupled with acute embarrassment, The Lobster carries a piquant, resonant ring.

The Banshees of Inisherin now available to stream on Disney+