He might be the poster boy for a quintessential Cockney working-class Englishness, but the British film icon, who was born Maurice Micklewhite, has Irish ancestry on his Catholic father’s side.

Talking about his change of name The Italian Job star once said: “I was born Maurice Joseph Micklewhite. Imagine signing that autograph! You'd get a broken arm. So I changed my name to Michael Caine after Humphrey Bogart's The Caine Mutiny which was playing in the theatre across from the telephone booth where I learned that I'd gotten my first TV job.” 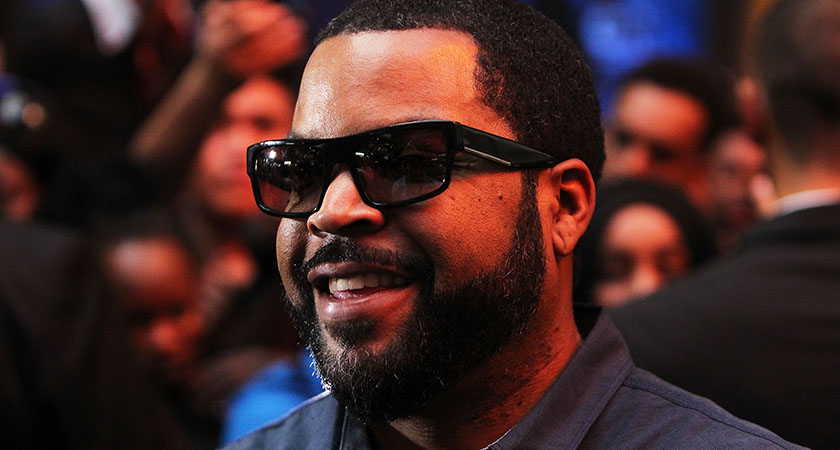 Is the Californian rapper straight outta Clonakilty? Quizzed about his name on RTÉ’s The Late Late Show the hip-hop legend (real name O’Shea Jackson) was coy about any Irish heritage, insisting that his distinctly Irish first name was a mystery.

“I don’t know, man, my mother must have had a little Irish thang on the side. I don’t know! I actually think my mom liked the name, liked how it flowed off the tongue and ended up naming me O’Shea.” 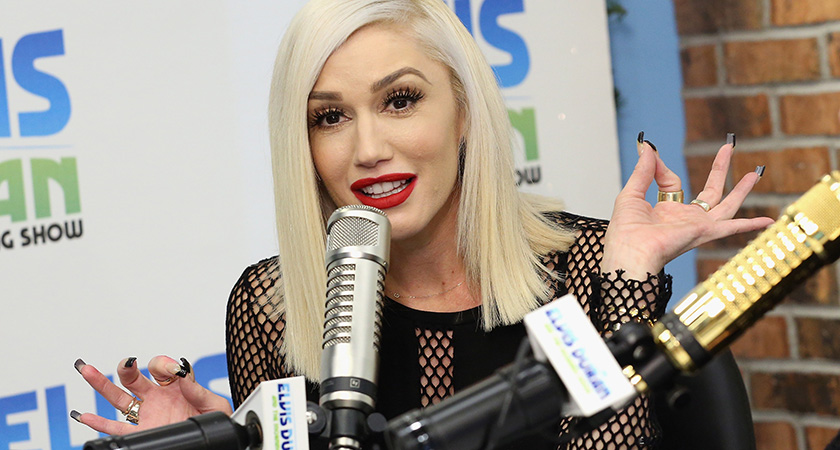 There’s no doubt of the singer’s Italian credential with a name like Stefani, but the First Lady of ska-punk has Irish heritage. Her accountant mother's maiden name was Flynn, however, she also has Norwegian ancestry.

The singer has caused controversy in the past, for her Japanese-themed videos, with critics accusing her of cultural appropriation. She responded to this in a Time Magazine article in 2014 saying: “It’s a beautiful thing in the world, how our cultures come together. I don’t feel like I did anything but share that love. You can look at it from a negative point of view if you want to, but get off my cloud.” 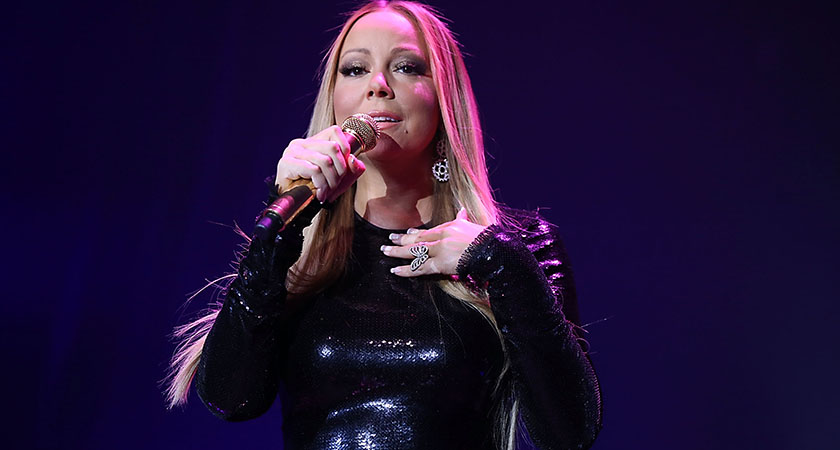 American songstress Carey has talked in the past about the struggles she faced growing up mixed race. These days she is proud of her mixed heritage, including her Irish roots. She told The Guardian in 2009: "My mother's white – she's so Irish, she loves Ireland, she's like, yay, Ireland! Waving the flag and singing When Irish Eyes Are Smiling. And that's great. I appreciate that and respect it.” 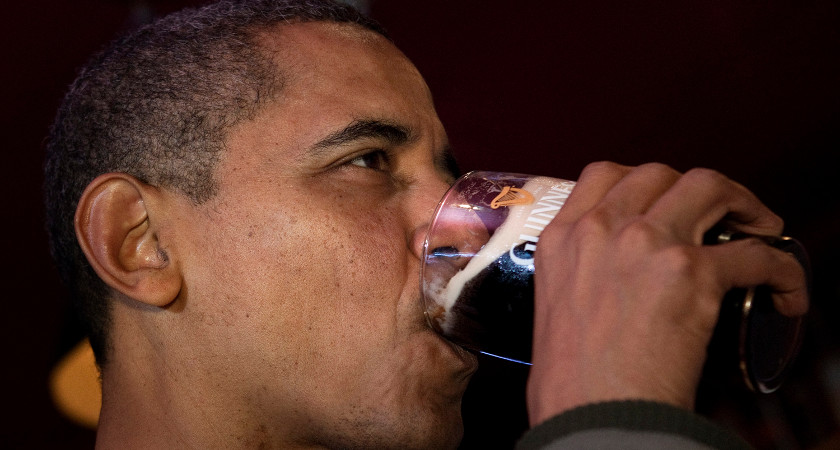 Has there even been an American president more proud of his heritage than Obama? The 44th president was born in Hawaii to an American mother and Kenyan father. Although he only discovered his Irish roots himself in 2007, he has been promoting them proudly since.

In 2011 he announced: “It is true my great-great-great-grandfather really was from Ireland. It's true. Moneygall, to be precise.” The Pres has been pictured drinking a pint of Guinness like a natural, but as of yet he has not amended his last name by adding an apostrophe to make him an O'Bama.