Great Irish Drama & Comedy on RTÉ Player International this May

This Nationwide special focuses on the British ocean liner the RMS Lusitania which sank 100 years ago off the Cork coast.

On May 7th 1915 the Cunard liner Lusitania was en route from New York to Liverpool, having maintained her Atlantic passage service despite the outbreak of war.

The liner, with 1,959 people on board, was about 16 Kms (10 miles) off the Old Head of Kinsale and travelling at 18 knots when she was struck by torpedo from a German submarine U20.

The Lusitania sank in just 91m (300 ft) of water. A flotilla of rescue boats were launched and 761 people were saved. The majority of the 1,198 passengers who lost their lives were never recovered.

The sinking of the Lusitania was perhaps the largest loss of life in a maritime tragedy off these shores.  Guest presenter, Bryan Dobson visits the sights associated with the Liner.  He meets the daughter of a survivor and hears about the impact the sinking had on the people of County Cork and of the World. 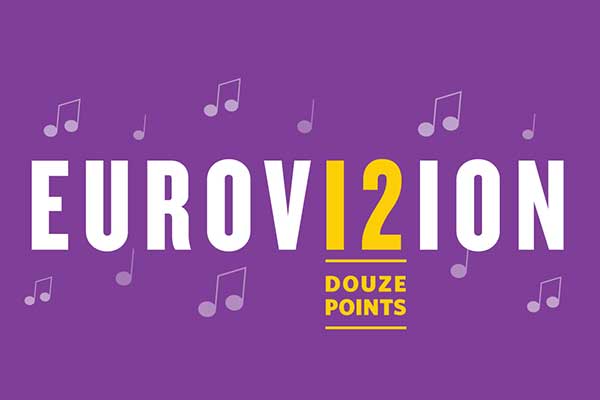 Experience the glitz, sparkle and drama with a uniquely Irish perspective from Eurovision on  our new RTÉ Player International App, live from the beautiful city of Vienna in Austria.

Check out our Eurovision collection where we have pulled together some of the greatest Eurovision moments from the past.  We also have a clip from Ireland’s current Eurovision hopeful Molly Sterling, a self-taught musician from Nenegh in Co Tipperary. Molly will be the second performer in the second Semi-Final on May 21st.

There’s also two great programmes that look at some great Eurovision winners of recent years.  Paul Harrington and Charlie McGettigan’s 1994 Eurovision win was the third in a row for Ireland. Originally it was planned that Paul would perform the song on his own, but their on-stage chemistry performing the song together resulted in them performing together and winning with the iconic Rock n’Roll Kids!

In Your Eyes stormed to victory in 1993 in Millstreet performed by the then 25-year-old Niamh Kavanagh. Ireland’s fifth winner also sang on the soundtrack album for Alan Parker’s The Commitments. 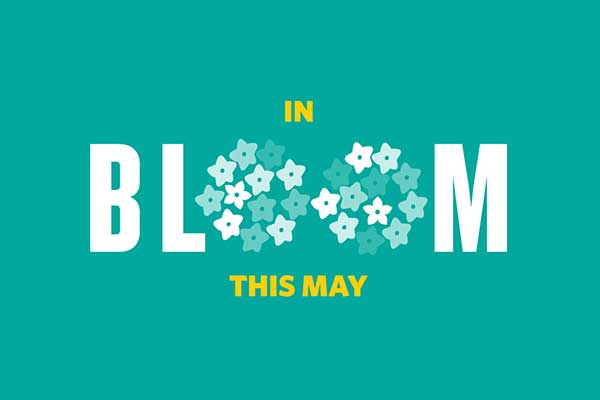 Live from the Phoenix Park, Bloom 2015 and the Super Garden grand finale will stream live worldwide on May 28th.  Now in its ninth year, Bloom is Ireland’s largest Gardening event, and is taking place in the Phoenix Park in Dublin from May 28th to June 1st.

You don’t have to be here to enjoy it, join us virtually via RTÉ Player International for a live programme from the festival

We also bring you lots of other gardening programmes from How to Create a Garden to Dermot’s Secret Garden all on the app from the of May 1st. 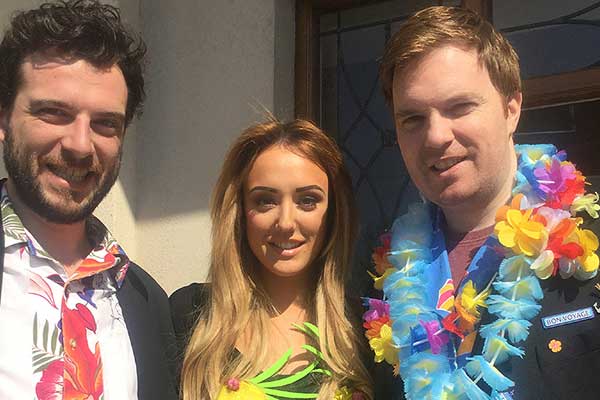 A Geordie Shore star joins the Republic of Telly cast

Charlotte Crosby from Geordie Shore is the special guest star this week as ‘Jen of the Week’.

Charlotte helps Bernard and Kevin get on top of social media and gain followers on Instagram and Twitter. She teaches them tricks for selfies, and shows them how to make your life more fabulous online.  Charlotte also appears in the new programme Don’t Tell the Widow where Kevin and Bernard organise her husband’s funeral  but they’re keeping a very big secret from her! 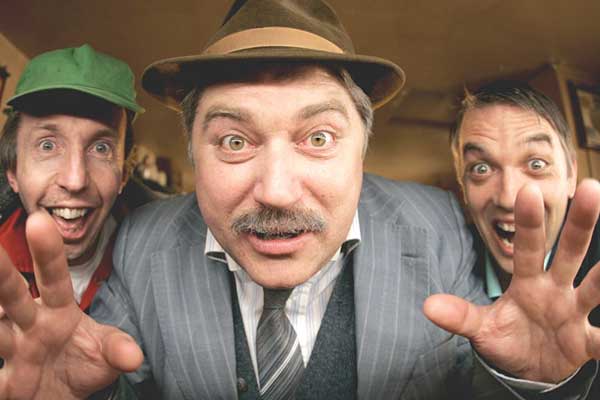 Pat Shortt and co in Killinaskully

Pat Shortt brings you the madcap villagers of Killinaskully — a place that has more village idiots per capita than anywhere else in Ireland.  Shot on location in the villages of Kiloscully and Ballinahinch, a visit here will no doubt have you in stitches.