A BUSTLING schedule has been announced for the annual Liverpool Irish Festival, which kicks off later this month.

The 10-day event, which was founded in 2003, is now one of the UK’s largest Irish arts and culture-led festivals.

And its instalment in its twentieth year features more than 40 events for adults and children when it takes place between Thursday, October 20 and Sunday, October 30.

The theme for 2022 will be ‘hunger’, Festival CEO and Artistic Director, Emma Smith confirmed.

“The aim of Liverpool Irish Festival is to bring Liverpool and Ireland closer together using arts and culture,” she explained.

“This year’s programme theme is ‘hunger’. Growing from our revitalisation of the Liverpool Irish Famine Trail - which explores the Irish Famine’s enduring effects on Liverpool’s identity and environment - the theme deeply informs the programme.

“Through our events we consider people’s hunger for change, power, information, acceptance and success.

“We hope to provide audiences with spaces to feed interests and refuel; find and have conversations; build safer environments for and with each other and create opportunities to relate to identity, place and contribution, whatever community you come from”. 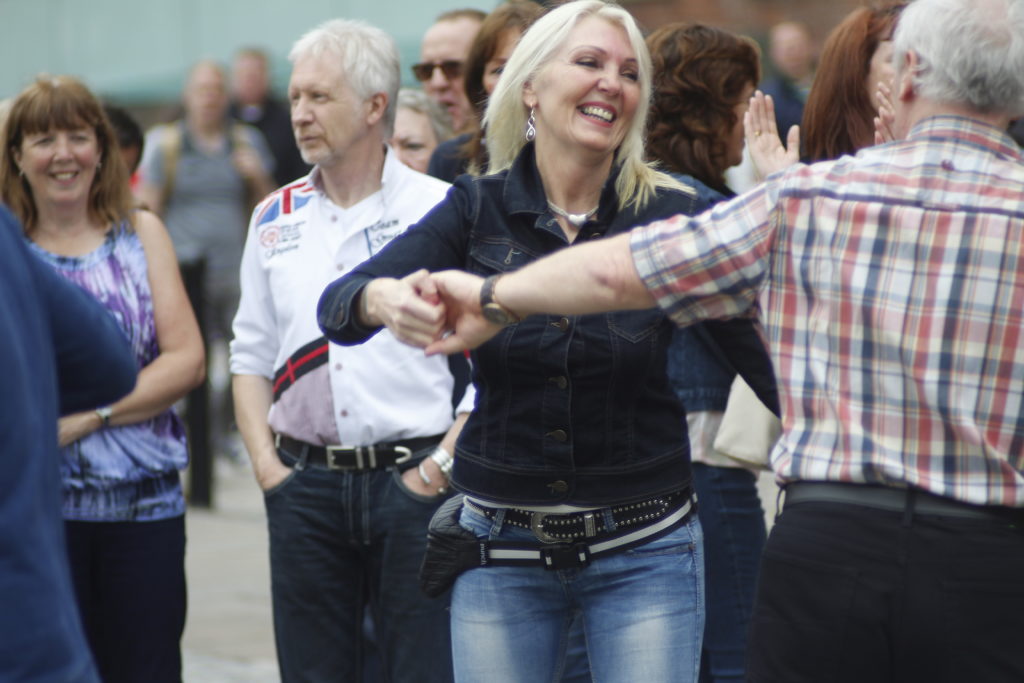 Sarah Lovell, Lead Officer and Culture Co-ordinator at Liverpool City Region Combined Authority, welcomed the plans for the Festival, which were announced this week.

“Liverpool Irish Festival is a key date in our region’s cultural calendar,” she said.

“It plays a powerful role in connecting the cultures of our city and the island of Ireland. It provides a platform to represent the talent and creativity of Irish artists – whether born in Ireland or part of the wider and flourishing Irish diaspora.”

She added: “It’s a showcase for Irish and Liverpool Irish community stories and their continued creative contribution to our city.”

For 2022, the Festival includes an array of Irish artists and contributors from across the worlds of music, theatre, film, spoken word, visual arts and academia, including Stephen Travers, of The Miami Showband, Lorraine Maher of #IAmIrish and the internationally acclaimed bodhrán player Ruairi Glasheen. 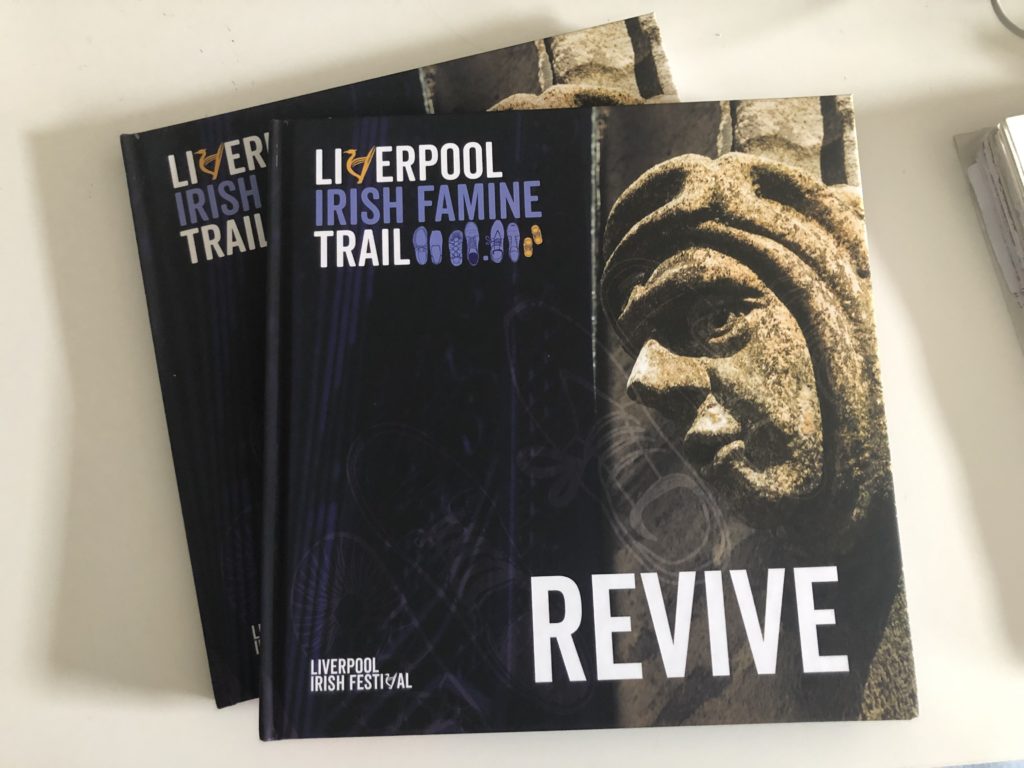 The Liverpool Irish Famine Trail will be launched at the event

Alongside this multidisciplinary arts strand, there is a variety of visual art exhibitions from artists including Fion Gunn, the University of Liverpool’s artist-in-residence at The Institute of Irish Studies, Kieran Murray’s online exhibition of abandoned buildings in rural Ireland and Pamela Sullivan’s The Forgotten; a series of miniature works dotted throughout the city. Film screenings, poetry and spoken word events also shape the programme, offering the opportunity for audiences to listen, discuss and respond to topics including Shakespeare on Ireland, Irishness in England Post-Brexit, and The Mersey Mash, Doug Devaney’s magazine-style film and performance of Irish community tales collected over the last two years.

The Festival’s ever-popular walking tours, which link the Irish community’s stories of settlement in Liverpool, will also be part of the programme.

As will lecture The Boy Alive, a tribute to much-missed Irish language specialist and local, Tony Birtill.

Booking and tickets for the full programme for Liverpool Irish Festival 2022 are on sale now.

Click here for more information and the full programme.

Tippin’ It Up and Gaelforce open the Festival at Liverpool Irish Centre on October 20, which features two live seisiúns at PK’s on Octover 21 and 28, as well as music cross-threaded through other aspects of the programme, including both IndieCork films, the Family Day and Samhain (Hallowe’en) Céilí.

Fion Gunn, an Irish diaspora artist, presents her Arrival/Departures exhibition at the Victoria Gallery and Museum incorporating themes of what it means to travel and its impact on memory. The exhibition includes a free augmented reality strand for audiences to engage with.

The Forgotten by Pamela Sullivan, at The Williamson from October 20-30, presents a series of miniature works exploring the forgotten people of Ireland, recreating landscapes hidden within a trail of Merseyside’s urban jungle.

Dark comedy The Fifth Guest, by Carol Maginn, is a murder-mystery-dinner with a twist, showing at Liverpool Arts Club/Hope Street Theatre on October 21.

Nwoko Arts presents Sweet Mother at The Brink on October 22, a play reflecting stories about white women who fell in love and married Black men, inspired by the lives of women living in Liverpool’s L8 area

IndieCork presents two documentaries highlighting The Power of the Song, October 23 and 24, whilst a Q&A and educational screening of The Miami Showband Massacre at Sefton Park Palm House on October 26 brings survivor Stephen Travers together with broadcaster and journalist Liam Fogarty to discuss his experiences of the event.

Actor, writer and broadcaster Catherine Harvey joins Ashleigh Nugent for Shakespeare on the Irish at the Shakespeare North Playhouse on Octover 22, which explores the context and interpretations of the Bard’s inclusion (or not) of Irish people in his works.

Carmen Cullen’s poems transport you to her childhood and memories of 1960s Irish scenes, brought to life through spoken and written word, images and music at the Liverpool Irish Centre on October 25.