The newly-constructed theatre in the Salvatorian College in Harrow is the venue on Saturday, February 4 for an Irish gala concert hosted by the parish of St Joseph’s and Triskellion Theatre.

Headlining the concert ais one of Ireland’s foremost folk bands The Kilkennys, traditional, folk and ballads four-piece, they ply their trade across Europe and America — and have now successfully extended their reputation into Asia.

But on February 4, they’ll be in Harrow.

The Kilkennys are busier than ever. A traditional, folk and ballads four-piece, they ply their trade across Europe and America — and have now successfully extended their reputation into Asia.

“We basically play to audiences that we’ve inherited from The Dubliners. The Clancys too. When we play in Denmark, or Holland, or Germany we get older audience members getting a fix of nostalgia, I suppose you might call it. But we also attract young audience members, new to the music bit equally exhilarated by it as their parents” says Davey Cashin, founder member of the band. “And we’ve now got gigs in India and the Middle East,” he says.

The enduring, worldwide appeal of Irish music intrigues him. “It’s exciting, is the thing,” he says. “There’s nothing quite like it. And it seems to cross all barriers. I remember we went to the Czech Republic not too long ago, and I was thinking to myself, ‘These people won’t have a clue about what we’re on about. . . . .’

“But everybody was up dancing and leaping about within the first few bars of music.”

The Kilkennys’ popularity has spread as far afield as India, where they are one of the most successful Irish touring acts ever. Their shows are usually sold out within hours of being announced, and the band are now hailed as veritable superstars. Davey Cashin just says, “Search me.”

The Kilkennys came together, as you might imagine, in the old city of Kilkenny. A bunch of schoolmates decided to start playing music together, and from the late 1990s began touring. The Harrow date is their only London gig on their current tour. 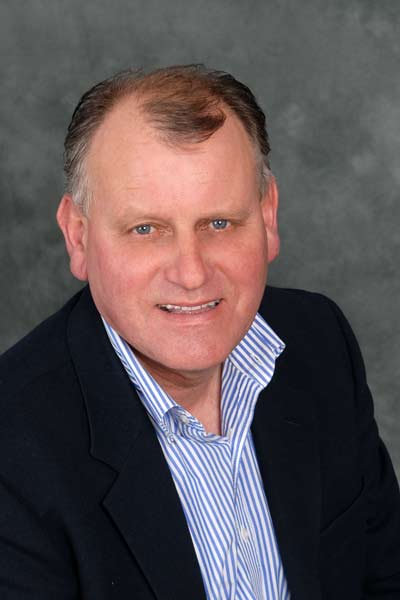 Fermanagh native and now Harrow-based Paul Rooney, known professionally as Slim Attraction always gets the audience off their seats and on the dance floor with his medleys of Irish and country music.

Dancers from Scoil Rince Ryan Lavelle will also be going though their well-honed routines. Their mission is: “To bring together everyone from young children all the way to young adults to have fun whilst learning to dance.”

The show will not be without a touch of comedy as the hosts, Gerry Molumby and Patrick O’Connell are bound to get involved. A charity raffle will be held to raise funds for Irish in London’s Action Against Hunger.

The concert will be filmed for Irish in UK TV. 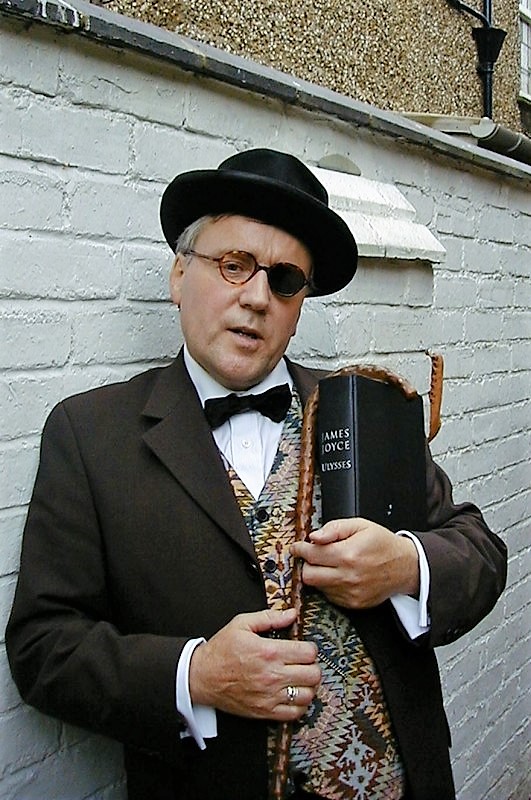 Gerry Molumby and Patrick O'Connell from Triskellion Theatre have produced this showcase to raise funds for London based Irish charity ‘Action Against Hunger.

Working out of Westminster Cathedral these volunteers distribute, at various points throughout the week, over two hundred freshly-cooked meals, backpacks, welfare packs, waterproof jackets and trousers, underwear and socks, sweets, drinks, and various food items. Most of all, they have spent time talking to people living on the streets of London over tea and homemade cake.