WITH Cillian Murphy filming in Mexico, it was left to the rest of the Shelby clan to wow the crowds in Birmingham as the hit series returned over the weekend. 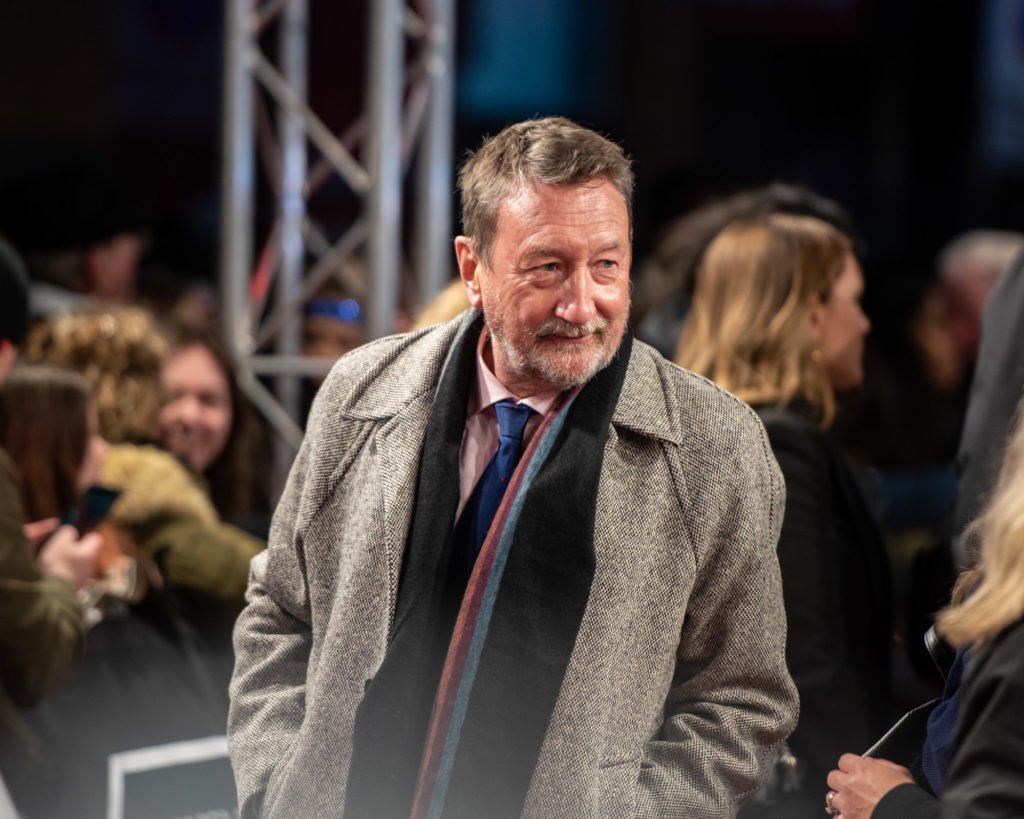 Ahead of the show being aired, cast members, the production team, the show's writer and director took to the red carpet in Birmingham to attend the Series 6 premiere.

Irish star Cillian Murphy, aka Tommy Shelby, was absent as he was filming in Mexico.

But fellow Irishman Ned Dennehy, aka Uncle Charlie, was in attendance, along with Peaky Blinders director Anthony Byrne, who hails from Dublin, Tipperary-born actor Daryl McCormack, aka Isiah Jesus, and Charlene McKenna, aka Captain Swing, who hails from Glaslough in Co. Monaghan. 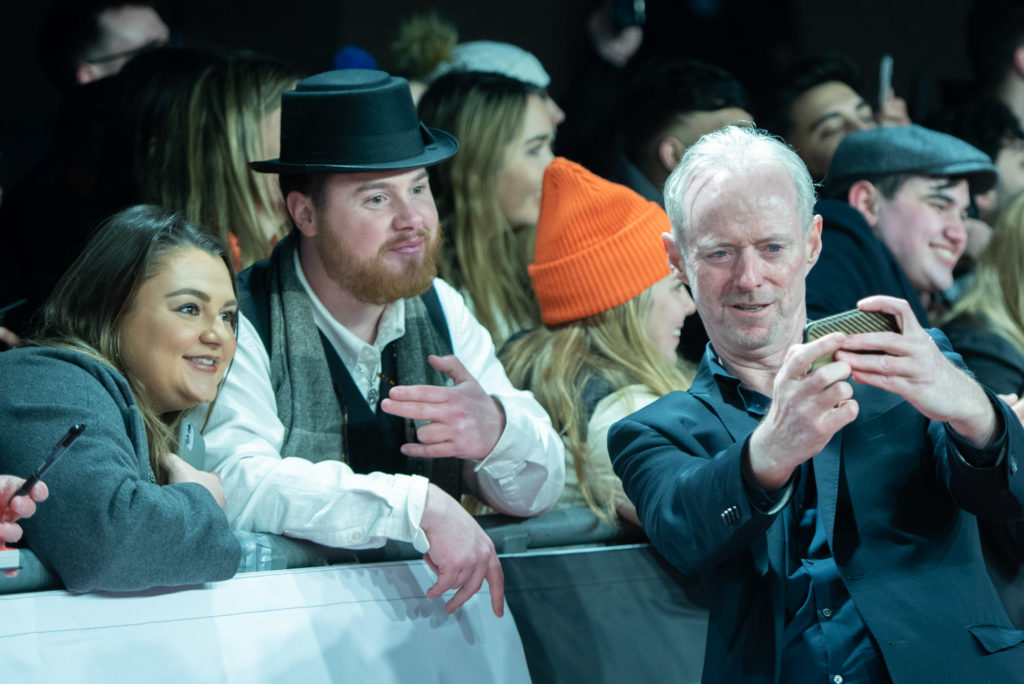 Natasha O'Keeffe – who plays Lizzie Shelby, Tommy’s wife, in the show – stunned the crowds as she made her along the red carpet.

O’Keeffe’s parents hail from Cavan town, where her mum grew up in Killeshandra.

They later moved to Brighton where Natasha was born. 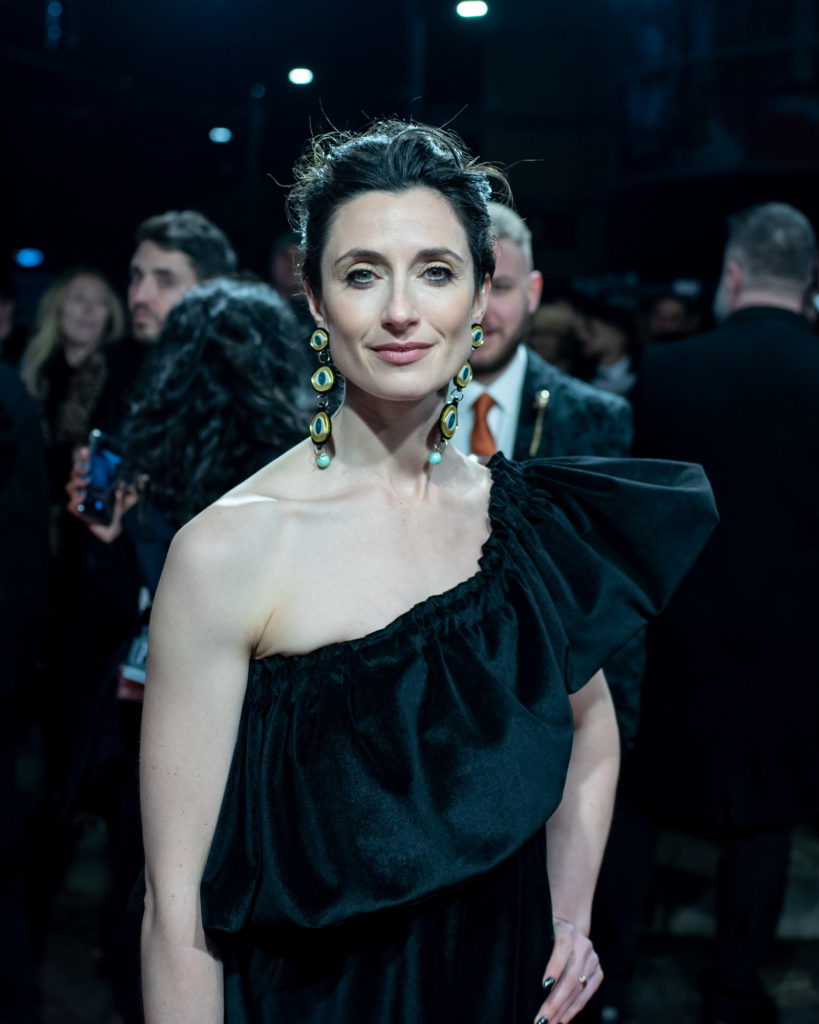 Over 5000 people applied to attend the BBC premiere - where only 300 places were available.

Those lucky enough to get a ticket were also introduced to new cast members Amber Anderson, James Frencheville, Conran Cole and Aneurin Barnard.

The show’s creator and writer Stephen Knight has confirmed a Peaky Blinders film is to be made in Birmingham, following the development of a new film and production studio Digbeth Loc Studios. 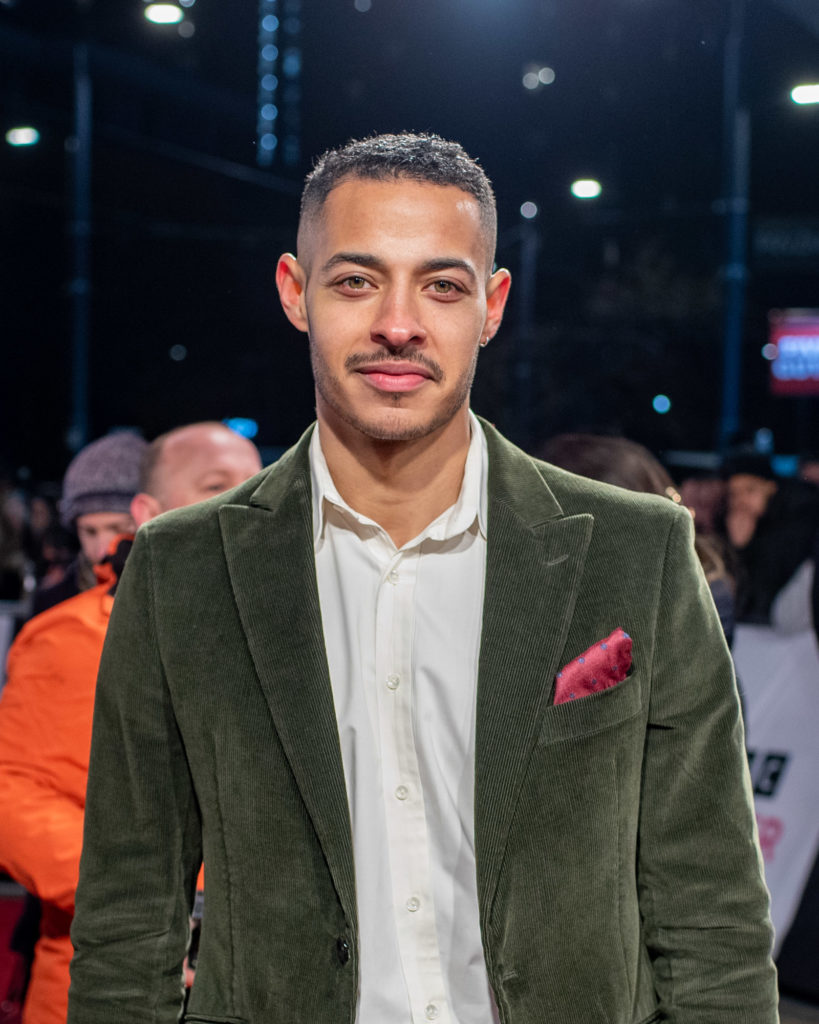 The new studios will also be home to the BBC's MasterChef franchise in all its forms and include, Young MasterChef, MasterChef and MasterChef the Professionals.

Careful to avoid any spoilers, the new series promises to take the Shelby family in a new direction, we know there will be a tribute to Helen McCrory – or Aunt Polly - who passed away last year at the age of 52 following a private battle with cancer. 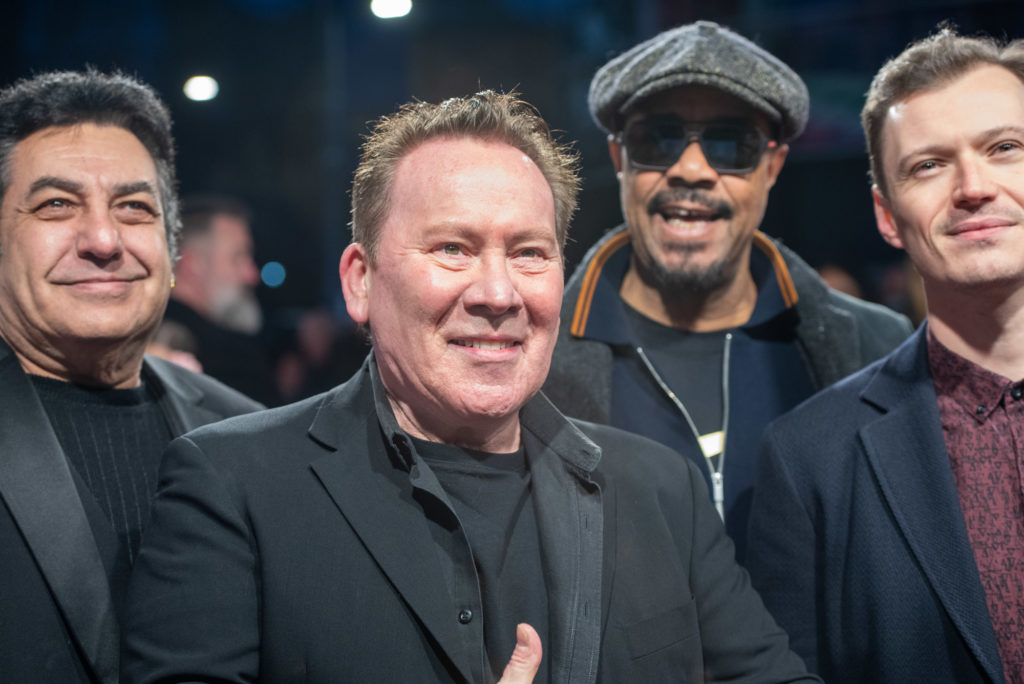 The soundtrack for the show has over the previous series become as important as any of the main characters and increasingly become darker and more gothic, this theme is set to continue. 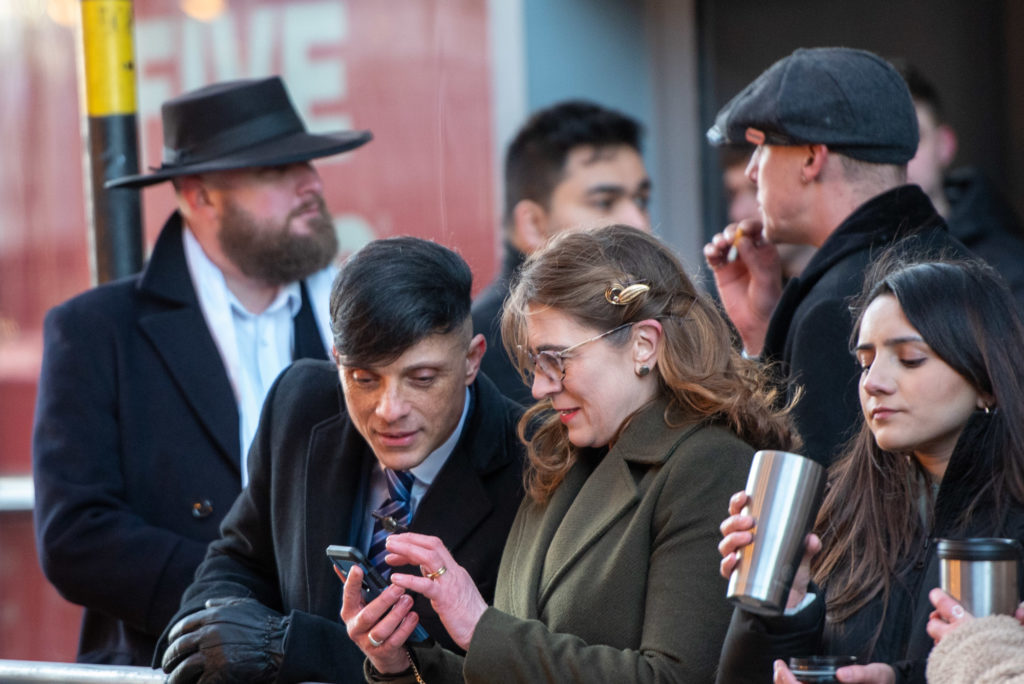 At the top of the gangland pecking order were the Peaky Blinders and the Romani Gypsy Shelby Family.

We have seen the Shelby empire grow with each new series, developing links in London, Ireland and the USA dabbling in politics and entrepreneurial, chartable activity.

Series five finished on a cliff-hanger, with the head of the family, Tommy Shelby seeing visions of his late wife before turning the gun on himself. 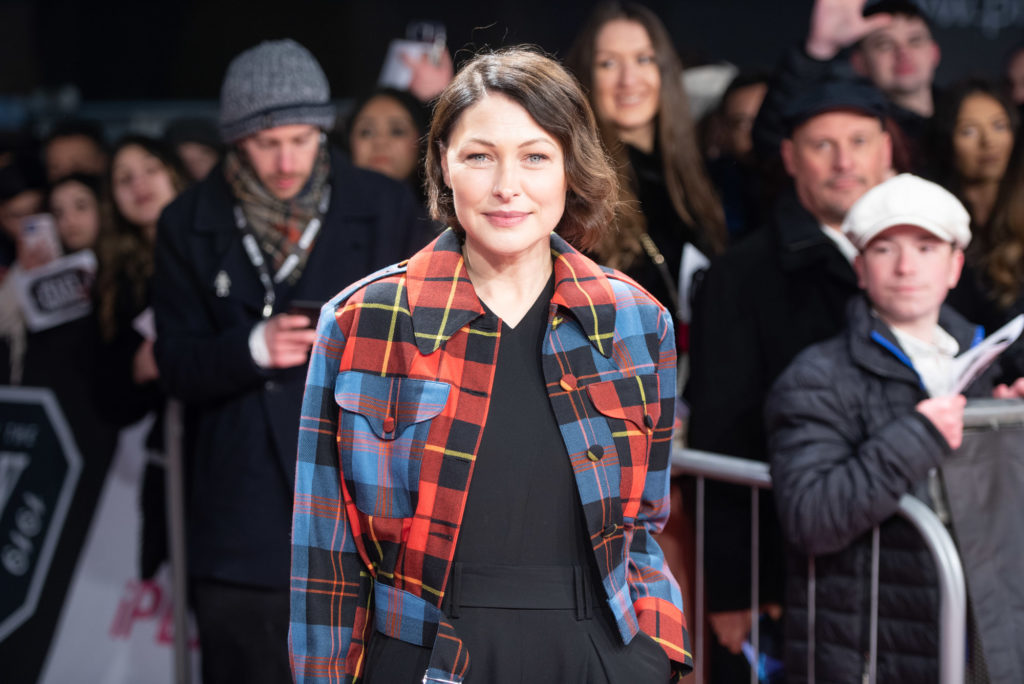 TV star Emma Willis was among the celebs who attended the premiere (Pics: Chris Egan)

Fans now have the opportunity to find out if that trigger was pulled and tune back into the popular show which is available to view in full now on the BBC iPlayer.