Nathan Carter coming to Craic by the Creek Manchester

NATHAN CARTER, Cliona Hagan and Mary Byrne are among of host of Irish stars taking part in a virtual concert which will be broadcast to fans across the globe this Valentine’s Day.

Some of the biggest names in Irish music are offering up their time in support of Ireland’s National Breast Cancer Research Institute.

The charity’s Valentine’s Ball has been a highlight of the Galway social scene for many years and one of their major fundraising events.

Unfortunately due to Covid-19 it’s not possible for the fundraiser to go ahead as normal for 2021. 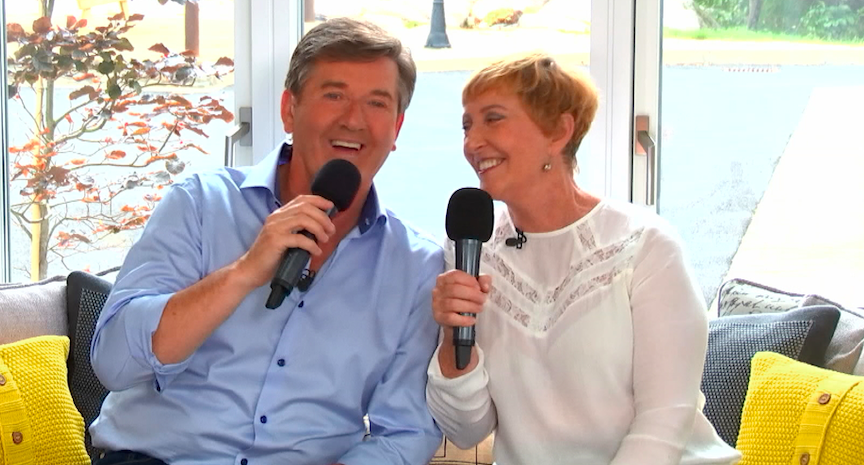 Daniel and Majella O'Donnell are on the line up

But a host of leading performers, which also includes Daniel & Majella O'Donnell, Sean Keane, Trudi Lalor and Mike Denver, have united for a one-off virtual event which they hope will help to maintain funding for the breast cancer research team based at the Lambe Institute, NUI Galway.

Hosted by Marc Roberts and organised by the charity’s Galway fundraising committee, their virtual Valentine’s Concert promises to be a night not to be missed - with each of the artists donating their time to help make a difference for the many Irish women suffering from breast cancer.

One in 11 Irish women will be diagnosed with breast cancer before 75 years of age, with over 3,500 cases diagnosed annually, and monies raised from the concert will go directly to support the breast cancer research team lead by Professor Michael Kerin. 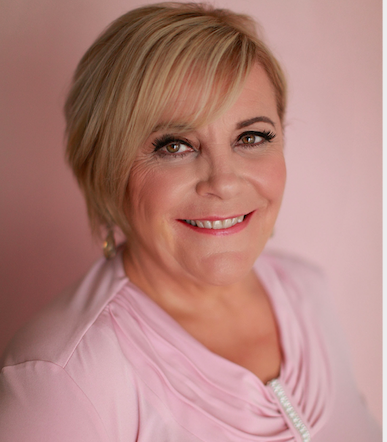 The concert is free but you can make a donation to the charity during the show or up to two weeks afterwards.