KODALINE have revealed that they recently recorded in the studio with a member of One Direction.

It wasn’t Irishman Niall Horan, however, who joined them for the recording session. Instead, 1D heartthrob Harry Styles had the pleasure of collaborating with the Dublin four piece.

Styles had made no secret that he’s a fan of Kodaline’s music after recently going to see them play live in concert.

The curly haired star then decided that he wanted to work with Steve Garrigan, Jason Boland, Vincent May and Mark Prendergrast whilst on a break from touring with One Direction.

Lead singer Steve said: “Harry turned up to the first show and randomly came over to say he was a big fan. 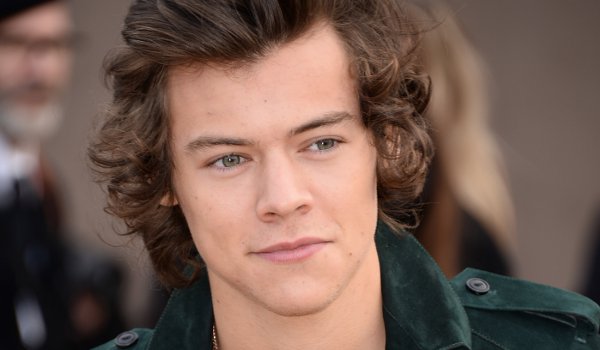 “He is such a cool dude. I thought he would be with a big security team but he just jumped into the car with us and headed out for drinks.”

"He came along to one of our gigs, then showed up at another in LA. We ended up going into the studio - I can't remember who suggested it but it worked out well," Mark added.

"He's a nice lad, just normal. There was no big entourage or airs or graces or any of that, he really just wanted to make some music."

Kodaline: 'Harry Styles could use song we wrote for solo album'