LUKE KELLY, founder and frontman of legendary Irish folk band The Dubliners, is to have a statue erected in his honour in Ireland’s capital.

It will be unveiled at Guild Street on January 30, 2019 – 15 years after Dublin City Council first unanimously voted to erect a statue.

The date is also the 35th anniversary of Kelly’s death; the singer died aged 43 in 1984 after several years of failing health.

“Some brilliant news not only for Sherrif st area but all the Luke Kelly fans throughout the world,” he wrote.

“After motion I put in with DCC and working with Luke’s family, Luke's statue will be erected on the 30th of January Guild st, Time tba.

“This is defiantly (sic) one of the proudest moments in my political career and I would sincerely like to thank Luke’s family and all my fellow councillors for their support. 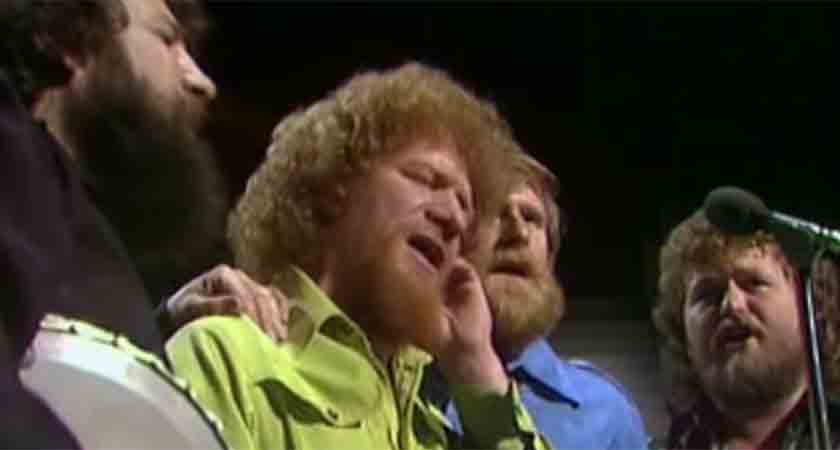 “He will surely be very proud today. Luke was a close friend for many years and today has brought a tear to my eye.”

The previous attempt in 2004 to erect a statue fell through as a result of funding issues, although the Ballybough Bridge was renamed in Kelly’s honour in 1985.

Earlier this year a Dublin mural of Donald Trump was replaced with one depicting Kelly, known for his versions of On Raglan Road, The Rocky Road to Dublin, and The Black Velvet Band.

By: The Irish Embassy in London  -  2 hours ago