The ‘luck of the Irish’ in the entertainment industry

IRELAND is a wealthy country and the Irish themselves seem to be some of the most beloved people on the planet.

Their ability to find humour in even the dourest circumstances and an inherent belief that everyone is good at heart are just two of their more remarkable qualities.

Another significant trait of the people of the Emerald Isle is that they’re considered to be blessed with good fortune wherever they go, otherwise known as ‘the luck of the Irish’.

Of course, for a nation that’s endured Viking raids, extreme famine and foreign oppression, it might be hard to believe that Lady Luck is on their side. But, like a shamrock rising from a rocky crag, the Irish have endured and prospered.

In fact, the ‘luck of the Irish’ has even become a central theme within the entertainment industry, making appearances in both film and in music.

All of this begs the question though - how did this expression come about?

Why the Irish are said to be so lucky

From casino games to popular culture and annual St. Patrick’s Day festivities around the globe, the ‘luck of the Irish’ is used so frequently that it’s become somewhat commercialised.

The story behind this phrase, however, reveals that it was once used derogatorily by local Americans when Irish immigrants started arriving on U.S. in the early 19th Century.

During this time, the U.S. was going through the Gold Rush period and as it turns out, the newly arrived Irish were hard workers and therefore quite successful in finding precious metals such as gold and silver.

Consequently, local American miners would attribute their success to ‘luck’ as opposed to skill or knowledge.

This in turn implied that their good fortune didn’t come from putting in the hours, but rather that they had chanced upon their riches and therefore not rightfully earned them. 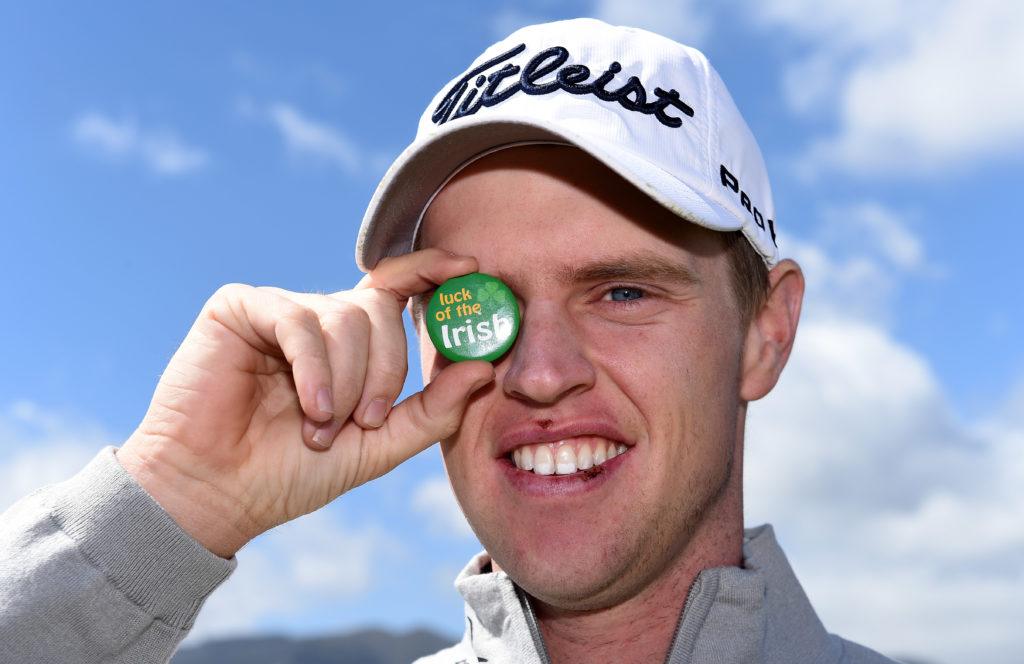 Irish golfer Kevin Phelan with a 'Luck of the Irish' badge

Films where you can find ‘the luck of the Irish’

We’ve come a long way since the times when the Irish were marginalised merely for fleeing poverty and famine in their own country.

The expression the ‘luck of the Irish’ no longer has negative connotations and has since been used as the title of two films.

The first of these is a black and white romance film released in 1948 about a New York reporter who travels to Ireland and befriends a leprechaun, while the other is a Disney direct to TV movie released in 2001 that also features a leprechaun, albeit an evil one that’s trying to control a young boys family.

In addition, who can forget ‘Waking Ned Devine’, a 1998 indie comedy that explores the topic of luck in a distinctly Irish way. In this film, a small village attempts to fool a claims inspector and cash in on one man’s winning lottery ticket… after he’s found to have died from the shock of winning.

The ‘luck of the Irish’ and music

The term ‘luck of the Irish’ has also made an appearance in the music world.

The most notable example of this can be found in the song, ‘The Luck of the Irish’, which was written and performed by John Lennon and Yoko Ono for the couple's 1972 album, ‘Some Time in New York City’.

In this song, Lennon sings about the often-contentious history between England and Ireland and the political issues faced by Northern Ireland.

The title of this song is actually ironic, with Lennon inferring that the Irish haven’t actually enjoyed much fortune over the years. This is evidenced in the line “if you had the luck of the Irish" that "you'd wish you was (sic) English instead”. 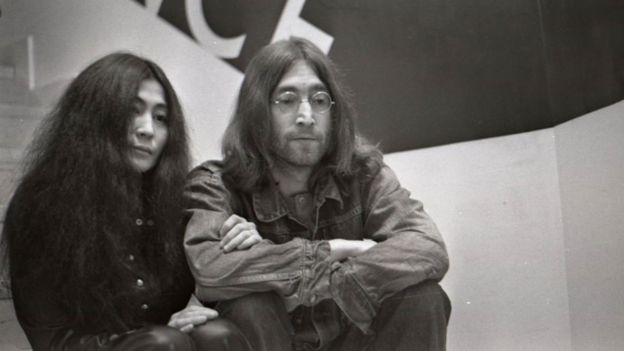