The Irish language broadcaster announced the recipients of its 2021 awards this week, which pay homage to musicians who have advanced, strengthened, and preserved traditional music in Ireland.

And for 2021 their coveted Musician of the Year will be awarded to Ms Carberry - who was born in Manchester but is living in Longford since the 1990’s, where her family are from.

The musician, who started playing traditional music on the tin whistle, quickly followed in the footsteps of her grandfather Kevin and took up the banjo. 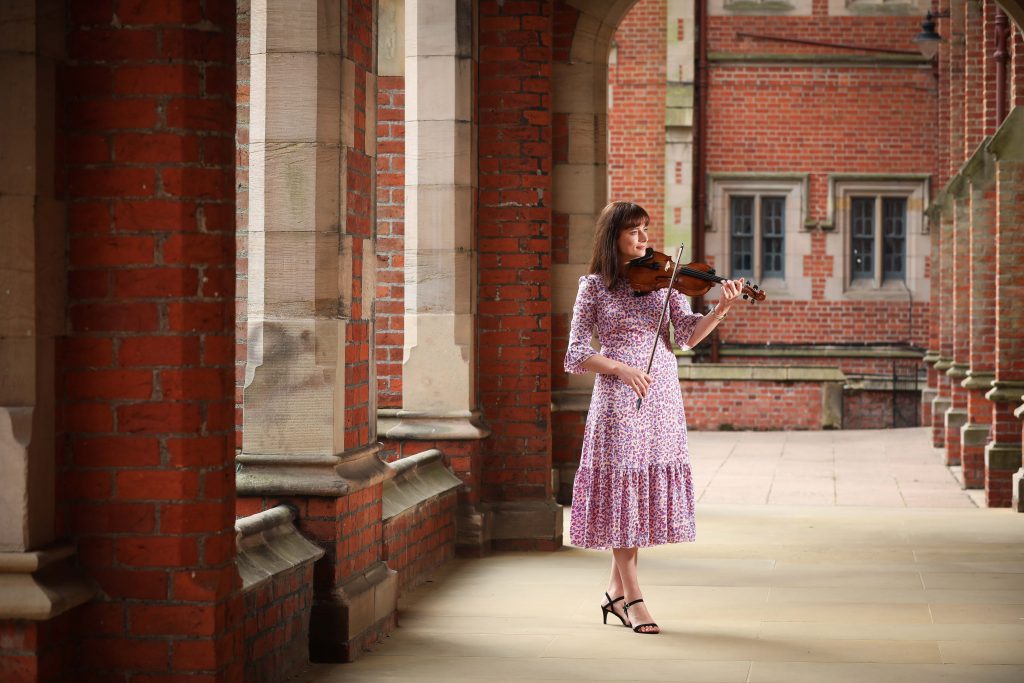 “Though her style echoes that of her grandfather, Kevin, who was a well-known player at Longford céilís and house dances, Angelina has developed a light-handed, sparkling touch on the banjo.”

Ms Carberry was also a member of the renowned, all-female band, the Bumblebees.

Elsewhere during the awards ceremony, which takes place on October 31, fiddle player Sorcha Costello will be awarded the title of Young Musician of the Year. 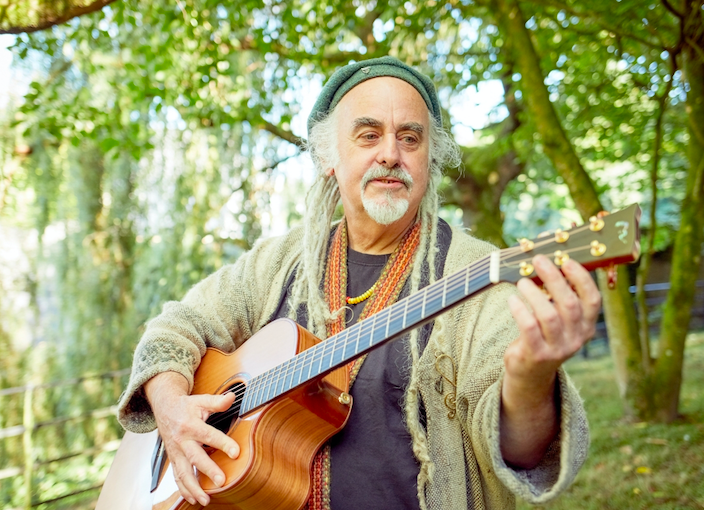 The Composer of the Year award will be awarded to Steve Cooney.

Born in Melbourne Australia in 1953, Mr Cooney moved to Ireland in 1980, where he has ancestral links with Tipperary, Cavan and Galway.

He is best known for his development of an influential style of guitar accompaniment to traditional Irish dance music which he developed in west Kerry, and for which he won the National Entertainment Award with Séamus Begley in 1997. 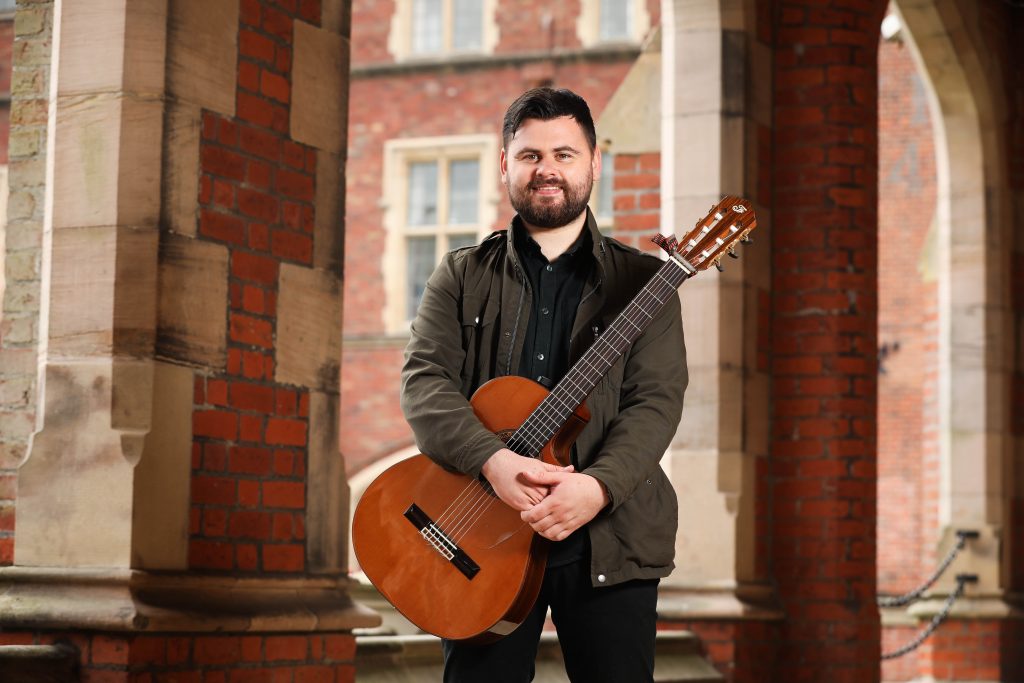 Tyrone’s Niall Hanna is this year’s Singer of the Year.

His grandfather Geordie Hanna, Geordie's sister Sarah Anne O'Neill, and the extended Hanna and O'Neill families ensured he was immersed in music from a very early age.

The 2021 Lifetime Achievement Award goes to Cork native Seán Ó Sé ,who first rose to fame as a singer, singing and recording the most popular song An Poc Ar Buille, with Seán Ó Riada and Ceoltóirí Chúlainn back in the 60's. 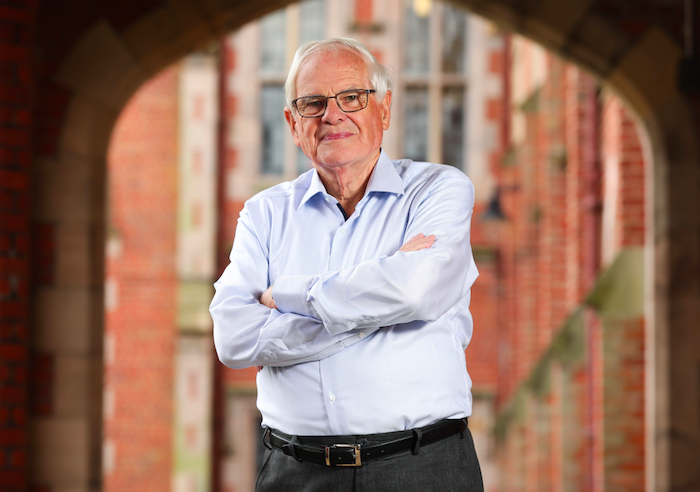 The Glengormley School of Traditional Music will be awarded the Outstanding Contribution Award for 2021 at next month’s ceremony, honouring its more than twenty-year history nurturing countless musicians.

This year’s awards will be presented at the Gradam Ceoil TG4 Concert in the Whitla Hall in Queen’s University Belfast and will air on TG4 on October 31 at 9.30pm.