IRELAND has had such an effect on the Oscars that the Emerald Isle can even claim to have spawned the man behind the actual Oscars statuette.

Here is a comprehensive list of every Irish person ever to win an Academy Award... 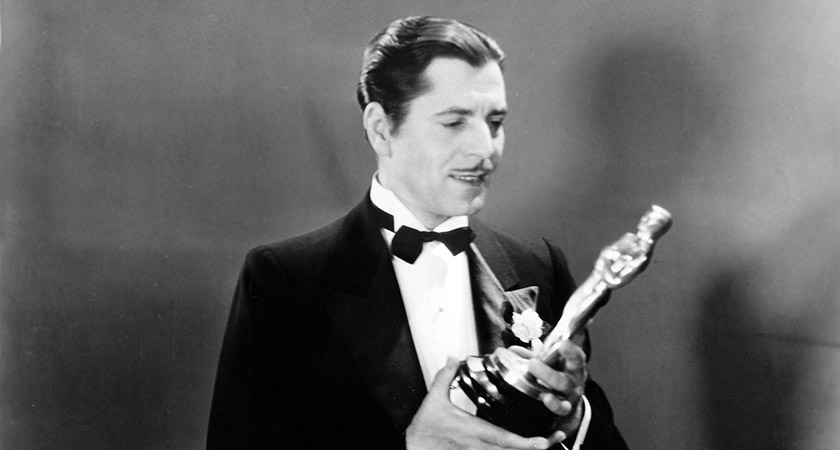 Trivia: Gibbons is credited as the original designers of the famous ‘Oscar’ statuette.

What they won: Best Adapted Screenplay for Pygmalion (1938).

Trivia: Shaw is the only person ever to be awarded both a Nobel Prize (Literature, 1925) and an Academy Award. 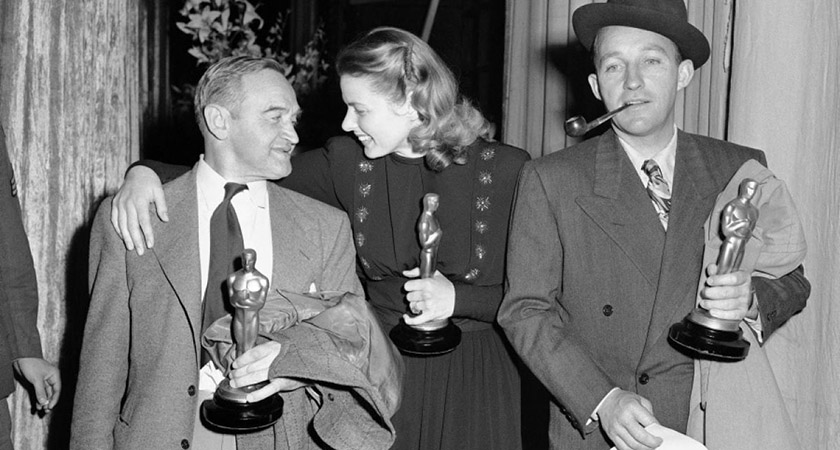 What they won: Best Actor in a Supporting Role for Going My Way (1944).

Trivia: Fitzgerald is the only performer to be nominated for both Best Actor and Best Supporting Actor for the same film.

Trivia: She moved to Canada at the age of 14 and worked as a model in Montreal before becoming a makeup artist.

Trivia: MacAvin is the only Irish person to win both an Emmy (Scarlett, 1994) and an Academy Award.

From: London. His father was born in Ballintubbert, Co. Laois and he has dual citizenship. He currently lives in Wicklow.

Trivia: Day Lewis is married to Rebecca Miller – daughter of the famed playwright Arthur Miller who once married Marilyn Monroe.

What they won: Best Actress in a Supporting Role for My Left Foot (1989).

Trivia: She originally planned to be a journalist like her father Desmond, who worked for The Irish Times.

What they won: Best Original Screenplay for The Crying Game (1993).

Trivia: Jordan studied Irish history and English literature at UCD before he became a screenwriter.

From: O’Toole had two birth certificates with two birthplaces – one Leeds, one Connemara.

Trivia: He worked as a tea boy at the Yorkshire Evening Post later becoming a reporter before following his dream to be an actor.

From: His parents are from the west of Ireland and he lives in Galway.

Trivia: Although all his plays except for The Pillowman are based in Ireland he has never lived full time in the country.

Trivia: Bob Dylan was such a big fan of Hansard’s film Once that he arranged to have he and co-star Markéta Irglová open for him on part of his world tour.

What they won: Best Visual Effects for Avatar (2010)

Trivia: He studied at Ballyfermot Art College before moving to California to pursue his career.

Trivia: Terry George directed award-winning Hotel Rwanda (2004) and In The Name Of The Father (1993).

Trivia: During his acceptance speech, Cleary said: “Every day is a proud day to be Irish, but today even more so… Sláinte!”