A NEW book documents the lives and musical achievements of some of the greatest traditional Irish musicians to be found across the north Connacht region.

More than 100 musicians, ranging in age from 18 to 100 years old, feature in the title In Nearly Every House: Irish Traditional Musicians of North Connacht.

Written by Gregory Daly, the glossy tome also features stunning photographs by James Fraher, which bring to life the fascinating stories of the men and women found in its pages. 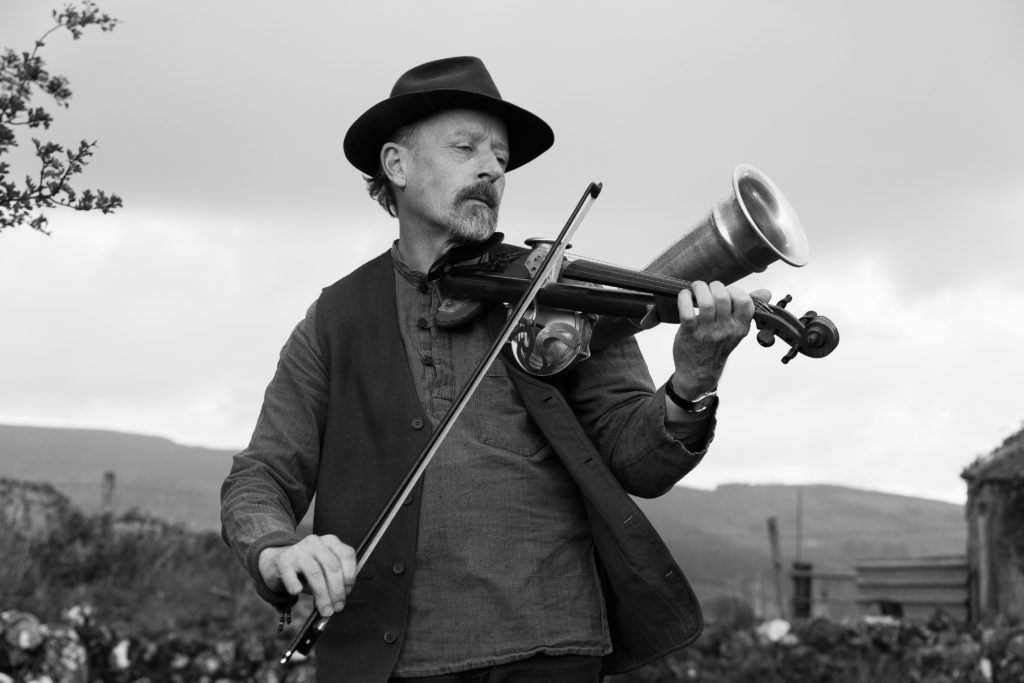 Each person featured is regarded as having made a significant contribution to the region’s musical tradition - with those among the younger generation of artists described as “a group who, contrary to the prevailing trend, have sought out and listened closely to archival sources, shaping their own creative approach with an awareness of past tradition”.

For Mr Daly, north Connacht holds a significant place in the history of traditional Irish music.

“The music of north Connacht is probably better known that its counterparts from other provinces,” he suggests. 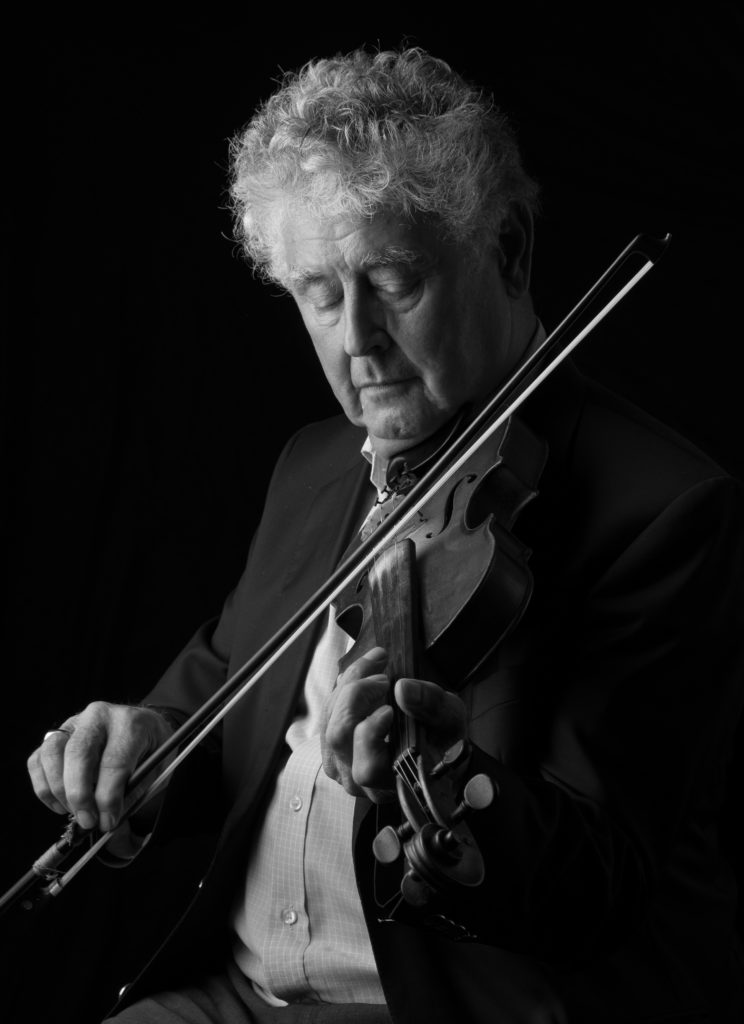 “It was, after all, the gateway through which technology entered the tradition in the form of the 78rpm recordings of the 1920s and 1930s, which featured almost exclusively musicians from this region.”

He adds: “The repertoire and tune selections recorded in that era are still standard fare for many musicians far beyond the reach of local associations.”

Explaining the origins of the publication, Mr Daly says: “The idea for this project began as a photographic record by James Fraher of a cross-section of traditional musicians of North Connacht, building on a number of pictures he had already taken, and following on his work on blues music in America.” 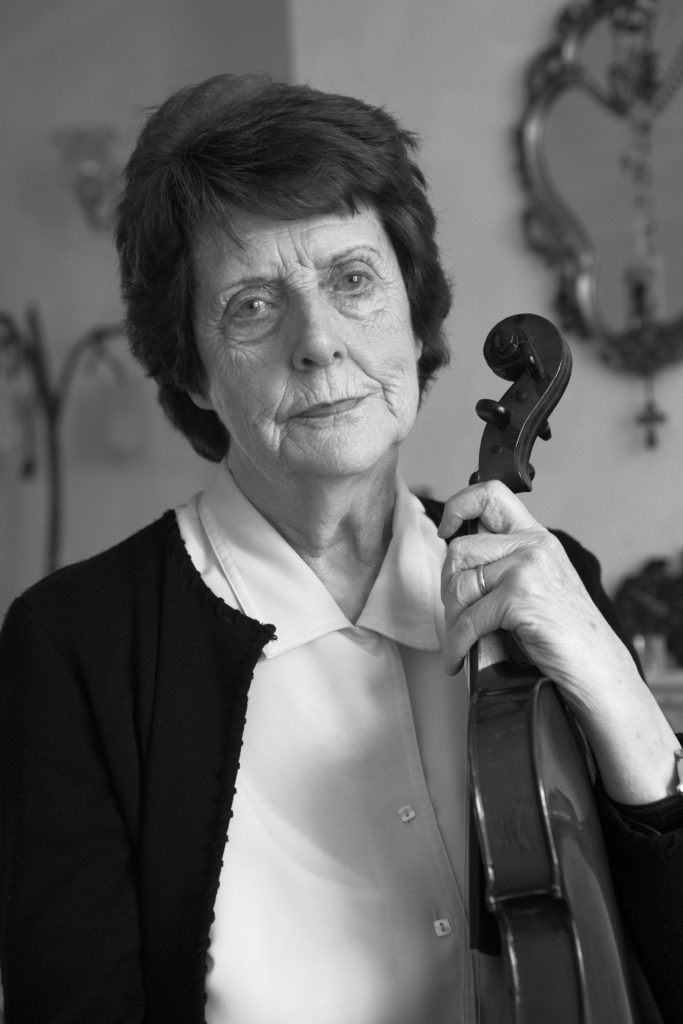 He explains: “It was constrained by geographical constraints only: East Mayo, North Roscommon, South Sligo and county Leitrim.

“It is still remarkable just how many practitioners at all levels remain active within this region,” he adds, explaining: “It is a feature of recent times that music can now be found in localities which did not have a strong tradition in the past or may have vanished in others where it was once vibrant.”

Work on the project began in 2015, with research and fieldwork for the 228-page book continuing over the years before finally being completed in March 2020. 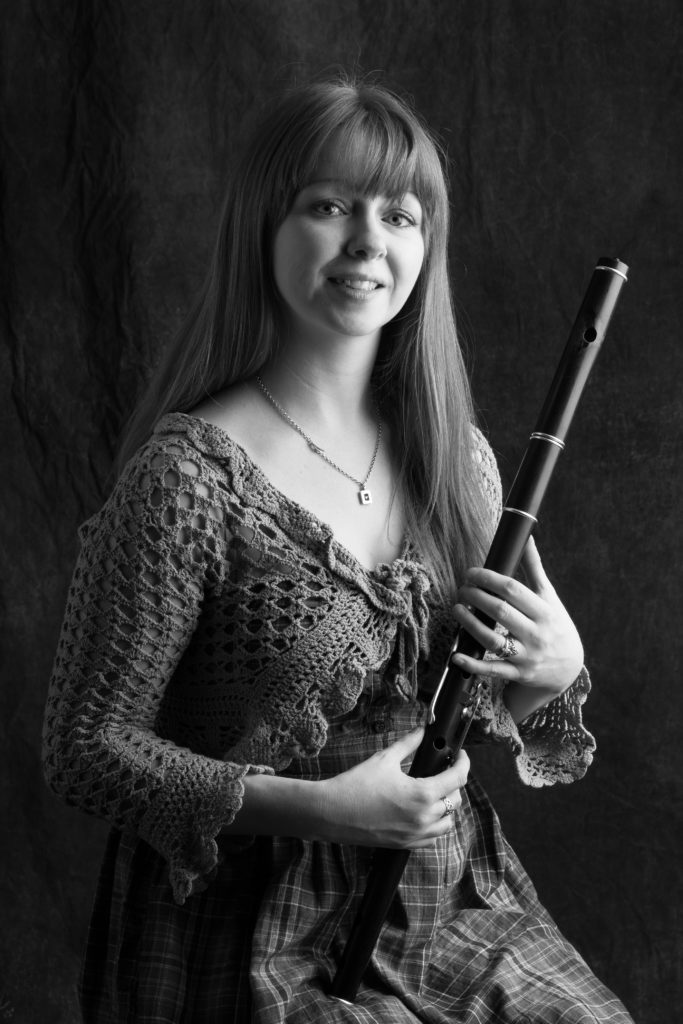 “Fieldwork and research on this project began in May of 2015, before the Covid-19 began to change all of our lives,” Mr Daly explains in the book.

“We so value the time spent on this project and are grateful to have completed our fieldwork by March 2020, before the pandemic began in earnest.”

He adds: “We welcome the publication of this project, not just for ourselves, but for all the musicians featured in this book and for their families and friends.

“We look forward to the day when musicians and listeners are able to gather once again in a shared love and appreciation for Irish traditional music.”

Published by Bogfire, In Nearly Every House: Irish Traditional Musicians of North Connacht, which received a Deis Publication Award for Traditional Arts from the Arts Council of Ireland, costs €20.

To order a copy from The Castle Bookshop in Mayo, click here.

Or to order from the Coleman Irish Music Centre in Gurteen, Co. Sligo, click here.