Nine reasons we should treasure the Burren

1. Despite it's reputation, it’s anything but bleak

Patches of fertile soil and hidden meadows burst with wild flowers during spring and summer, writes the authour of This is the Burren and Clare local Carsten Krieger. "Pockets of woodland nestle at the foot of  sheer cliffs and in remote valleys."

The main colour of the Burren, however, is grey: grey limestone pavements, grey limestone hills, grey limestone erratics. Although calling this colour grey does not do it justice: it is pale, almost white, on a dry summer day. After rain the wet limestone turns dark, almost black. 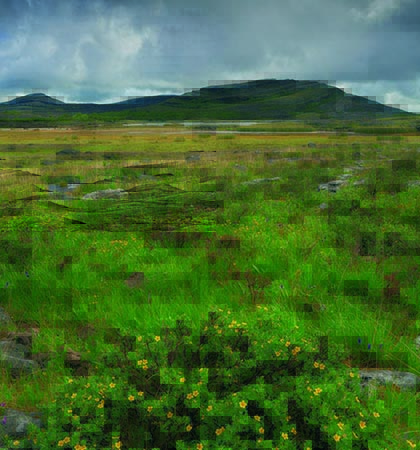 3. It's more than a million years old

The Burren landscape of today has been shaped by water and mankind. During the course of the last ice age, which began over one million years ago, glaciers several hundred metres thick covered much of Ireland, scraping away at the underlying rock.

4. There’s more to it than meets the eye

Water is abundant but stays mainly underground and out of sight. The only river that spends its entire course above ground is the Caher: it runs through the valley of the same name and reaches the Atlantic Ocean at Fanore.

5. It’s got an incredible history

Christianity arrived in Ireland in the late fourth century AD and spread quickly throughout the country over the next 200 years. The early Christian churches were semi-independent monasteries, with little or no ties to Rome, where monks lived in small communities often in remote places. In the Burren, nineteen of these early ecclesiastical sites remain today and one of the most impressive is the settlement at Oughtmama. 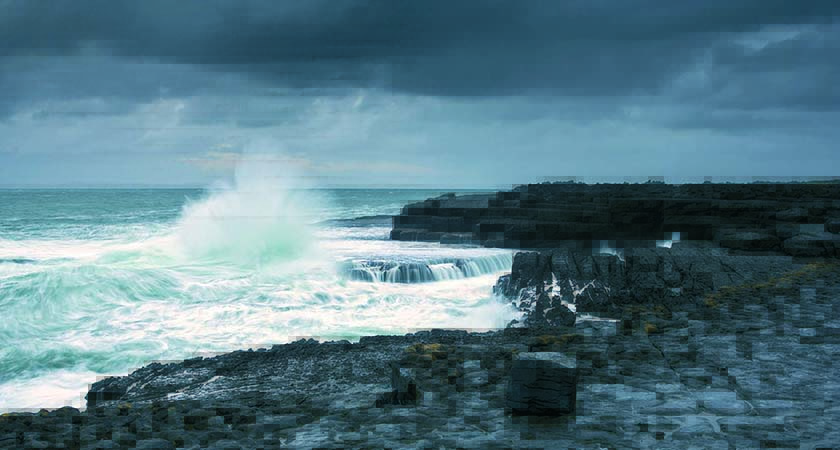 The Burren coast is a rather gentle and benign place compared to the mighty Cliffs of Moher to the south. The limestone cliffs are not higher than 30 metres. Nevertheless, there is drama to this part of Ireland’s coast. Erosion has sculpted the limestone into intriguing shapes that can best be explored at low tide around Doolin Pier and Black Head.

7. It’s full of life and growth

Cattle are the main stock herded in the Burren but some smaller farms also keep sheep or goats, mainly for cheese production. The northern and eastern parts of the Burren are also used for crops like wheat, oats, potatoes and turnips. 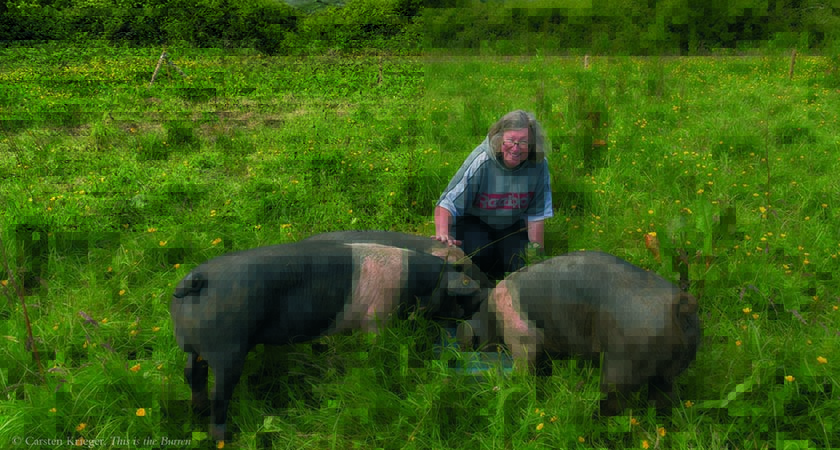 8. It provides us with delicious food (and drink)

With the Burren’s close connection to farming, it is only natural that a number of food producers can be found in the area. Goat’s cheese, free-range pork and fresh and smoked fish are things you would expect.  The Burren also has its own microbrewery (which, among other beers, produces a J. R. R. Tolkien-inspired Hobbit Ale).

Apart from the landscape, the most distinctive feature of the Burren is its wildflowers. The number of different species flourishing in this seemingly barren landscape is nothing less than astounding. What makes it even more special is the combination of species and the habitats in which they grow. Nowhere else in the world will you find arctic, alpine and Mediterranean flowers side by side and apparently out of their element.

This is the Burren by Carsten Krieger, published by Collins Press, £17.99 Hardback, out September 2015