HE IS fresh from the Strictly Come Dancing stage but there's no rest for Daniel O'Donnell.

The Donegal singer is planning his 2016 tour of Britain and Ireland and despite the dates being almost a year away, hardcore fans have been making sure they get their hands on some tickets.

In Bournemouth, some of Daniel's biggest fans lined the streets for three days, camping outside of the Bournemouth International Centre, where he will play two dates in September 2016. 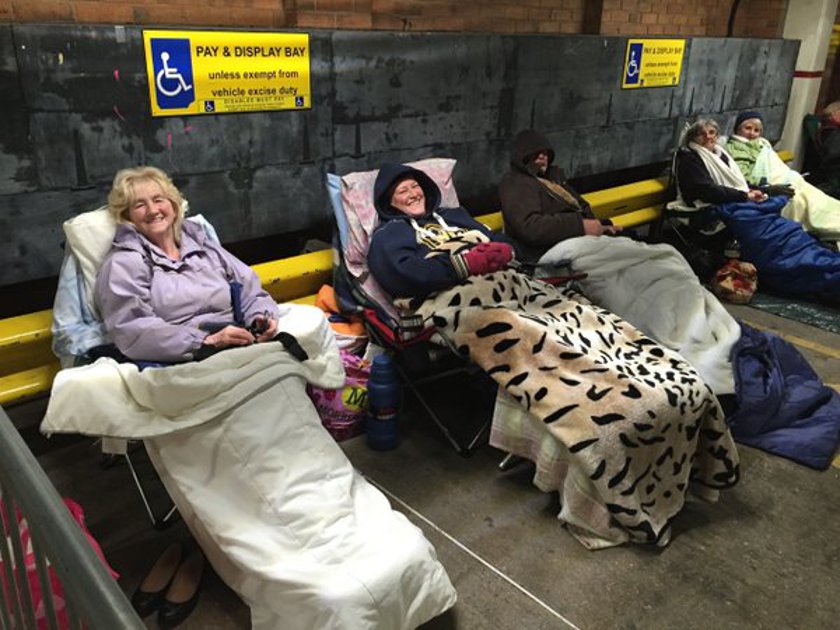 And as the cold weather set in for winter, some were worried for the safety of their loved ones.

Hope Mum and Dad are OK, Sleeping outside Bournemouth International Centre tonight for the Sale of Daniel O'Donnell Tickets in the Morning

Daniel's Bournemouth fans are no strangers to camping - with The Bournemouth Echo reporting that they regularly take out the sleeping bags and camping chairs to ensure they are at every one of his concerts in the town.