TO CELEBRATE International Dog Day, here are seven breeds of doggos native to these shores. Aren't they all ever so good? 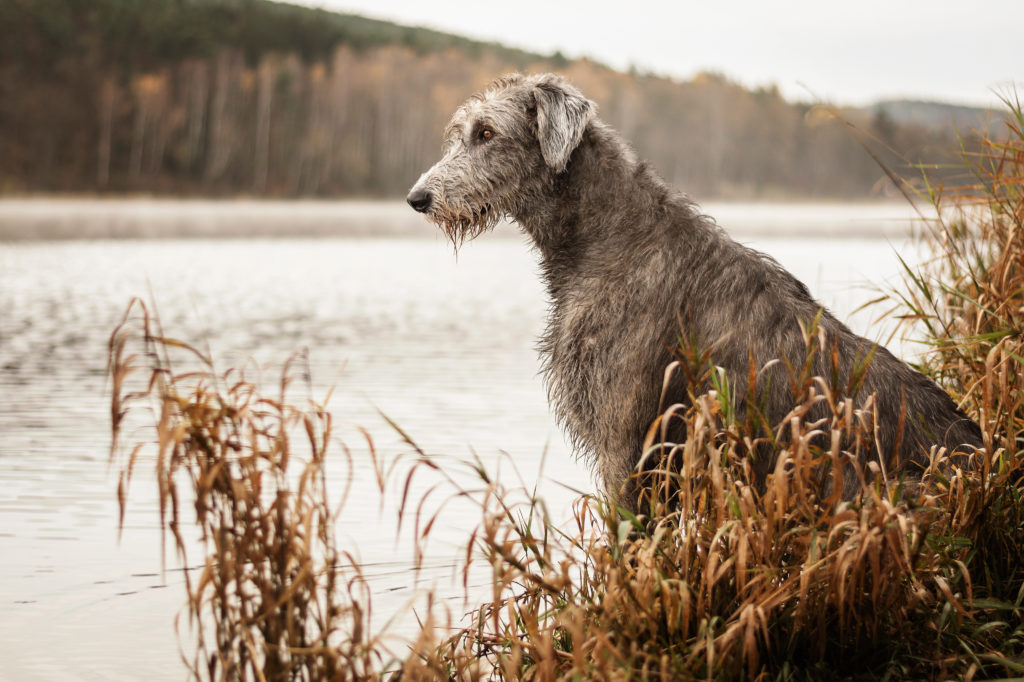 The Irish Wolfhound is without doubt the most famous of the Irish breeds. The breed is summed up easily in its historic motto ‘gentle when stroked, fierce when provoked’. Once known as The Great Hound of Ireland, it is thought that the Wolfhound arrived with the Celts, who were present in Ireland around the 3rd century BC. 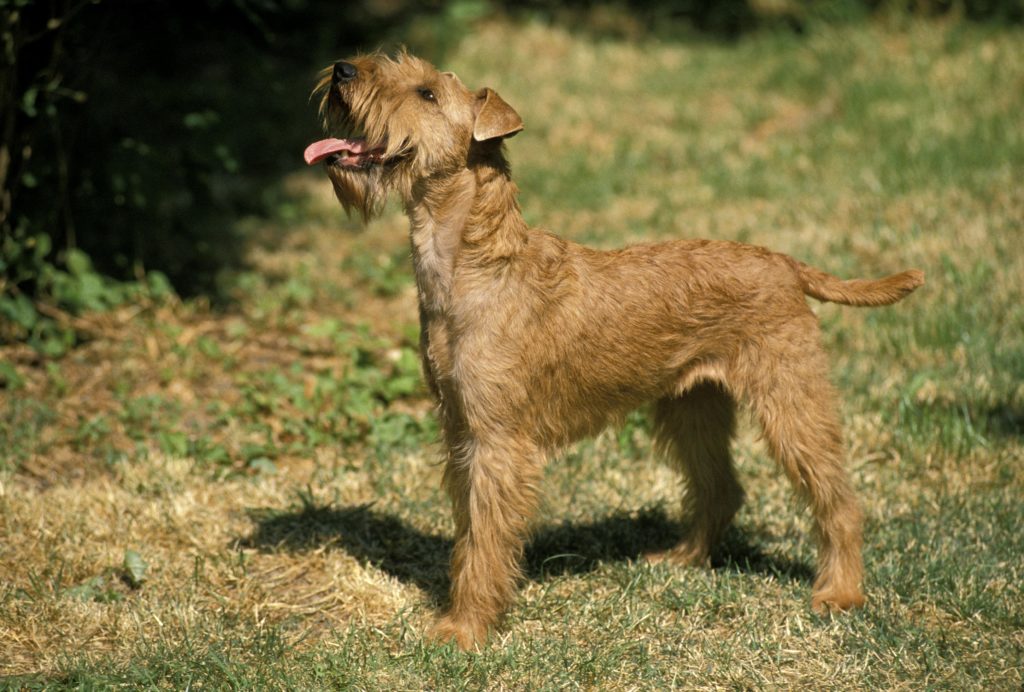 During the World War I, the Irish Terrier showed its usefulness, when, due to their extraordinary intelligence and fearlessness, they were trained as guard dogs and messengers for soldiers. On the battlefield the dogs were referred to as ‘Micks’ or ‘Paddys’, and it was said that the Irish Terrier could work longer and harder on a bowl of biscuits than ‘any other living creature’. 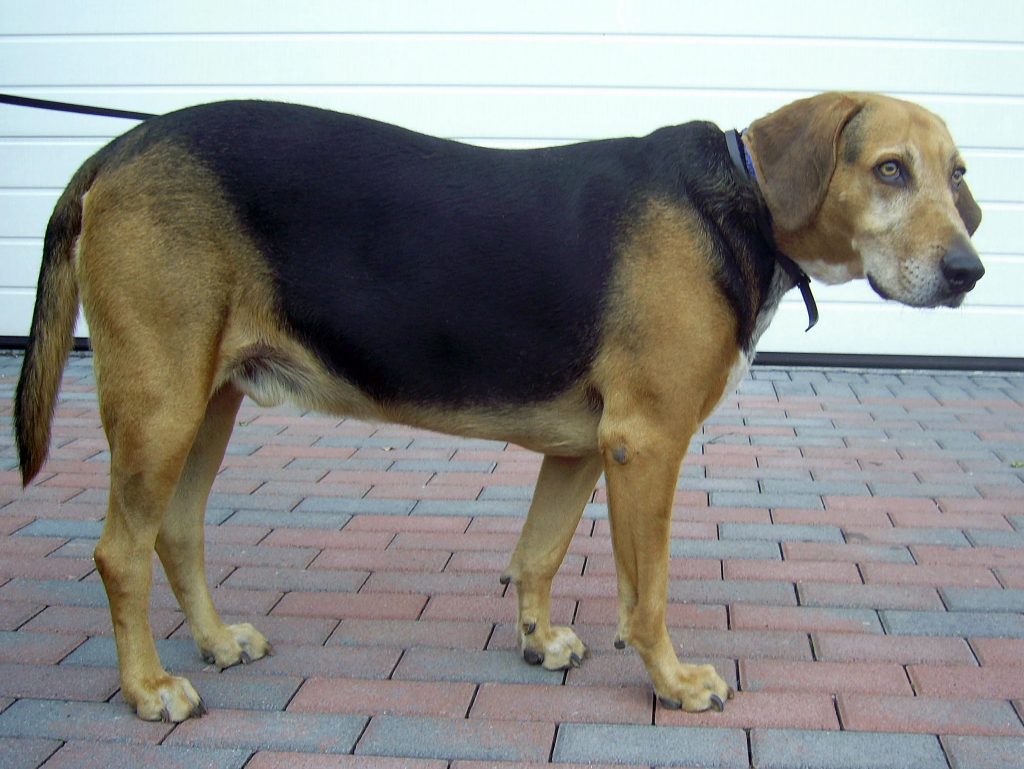 The Kerry Beagle is a scent hound, developed primarily for the tracking of stag, but today is used for the tracking of hares, foxes and other small game. Not your average beagle, it is unclear why the name ‘Beagle’ is attributed to this breed. Actually, the Kerry Beagle is better qualified as a hound. Despite the fact that this breed has never been as small as a beagle, the name has stuck. 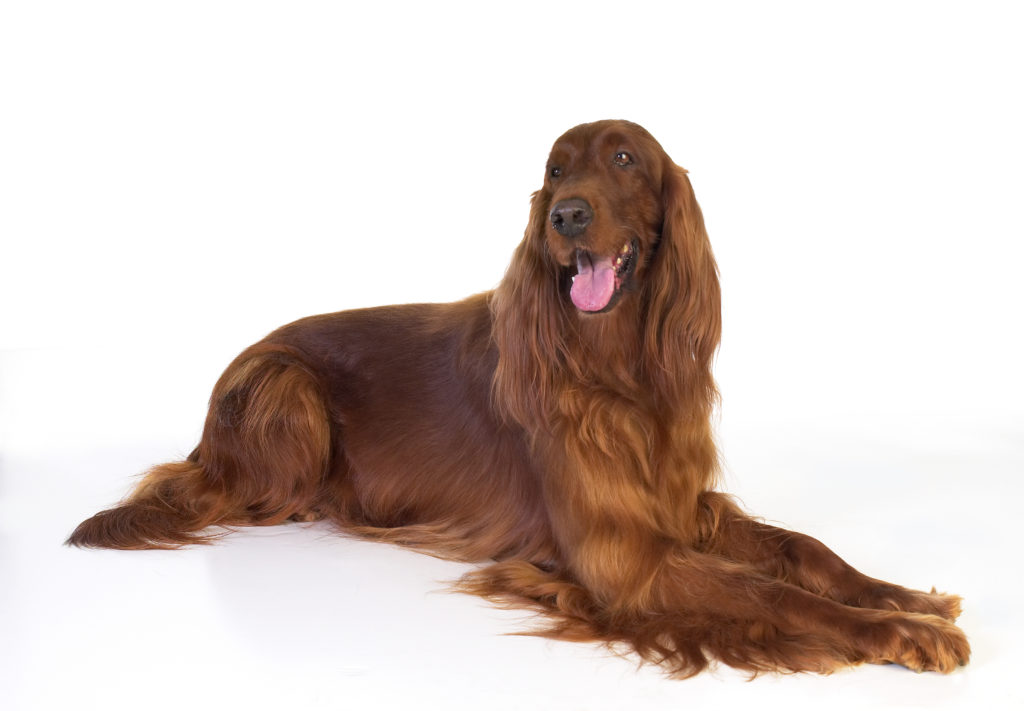 There can be no doubt that the Irish Red Setter is one of the most beautiful and graceful of all breeds. The Irish Red Setter is a gun dog, and searches for game silently and methodically. When the dog comes across prey it freezes, rather than giving chase. Their stunning auburn coat gives them elegance and charm. They ooze personality and are high energy yet eager to please so very easy to train. 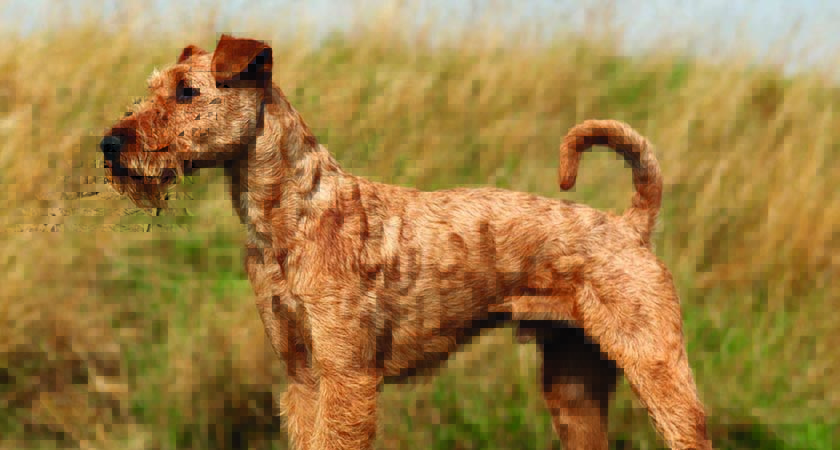 This Irish dog is the largest and one of the oldest breeds of spaniel. They were originally bred to retrieve water foul in marshland. Their hair is uniquely adaptable to being wet but needs a lot of grooming. 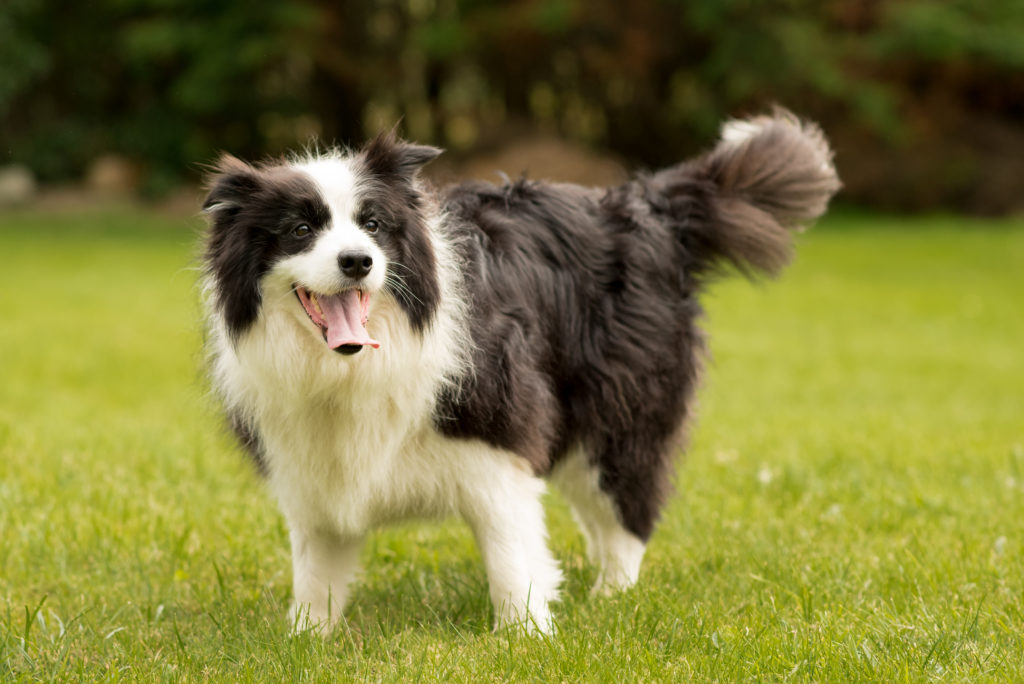 It has been suggested the Irish Collie is the oldest breed in Ireland. Records show they were bred by monks in the 6th Century AD to herd sheep and cattle. Shortly after, the Vikings came and scattered the monks across the Irish Sea to the safety of Scottish soil.

Naturally, the devoted owners took their dogs with them to tend their remaining flock, resulting in the Collie often being referred to as the ‘Scottish Border Collie’.

They are by far the most intelligent dog in the world, make the most loyal friends and work extremely hard despite the elements, living up to their title ‘Collie’ which derives from an ancient Irish word meaning ‘helper’. 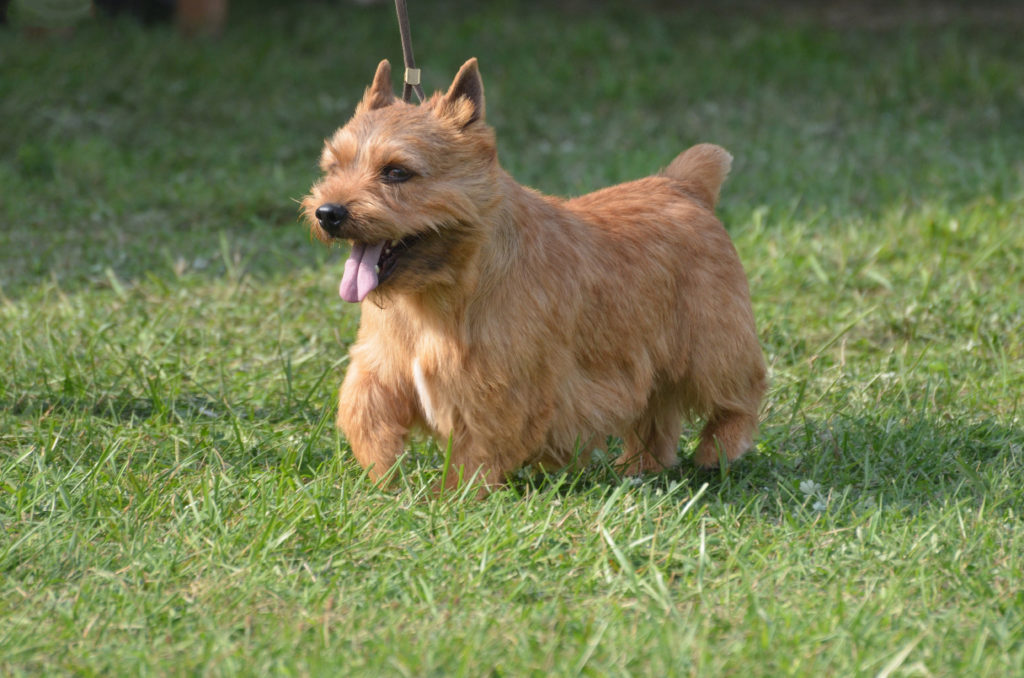 Cute Glen of Imaal terrier with his tongue sticking out.

Otherwise known as the Glen of Imaal Terrier or simply ‘Glen’, this breed originates from a remote part of Wicklow where they were bred to hunt foxes, badgers and rats.

They are fun-loving and good-natured but need good exercise, a healthy diet, stimulation and regular grooming.

By: James Conor Patterson  -  46 minutes ago