IRISH actor Aidan Turner has revealed he’d like to take on the role of James Bond after Daniel Craig steps down.

The Dublin-born actor, 34, is already a household name for his portrayal of another iconic British literary character brought to the screen – Ross Poldark.

Ahead of the fourth series of Poldark, which returns to BBC One on Sunday, June 10 at 10pm, Turner spoke to Irish tatler Man about playing the famous spy.

Asked if he could see himself in the role of 007, Turner replied, “Yes, I could.”

“But it is more important if other people see me in that role,” he added.

“It would be fun and I know a lot of people have talked about it but we will just have to wait and see.” 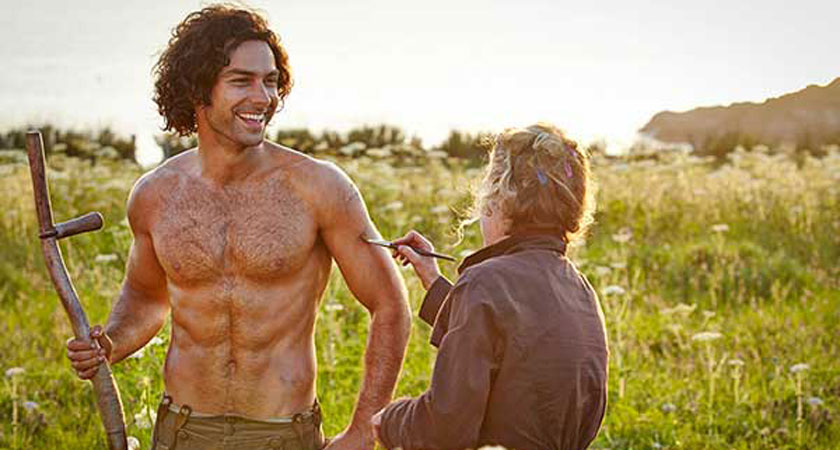 Turner on the set of Poldark

“It’s a nice idea and I would probably enjoy it but that's all it is at the moment – an idea,” added Turner.

Current Bond star Craig is returning for a fifth and final time as the spy in next year’s 25th installment, directed by Danny Boyle.

Turner would be the second Irishman to take on the role after Pierce Brosnan, who starred in four Bond movies.

However the Dubliner is not the favourite to replace Craig.

Paddy Power currently has Turner as joint fifth favourite to don the tuxedo, alongside Ibris Elba on 8/1.

The bookmaker has Michael Fassbender at 14/1 and Colin Farrell at 150/1.