ARTHUR GUINNESS'S stout is arguably one of the best-known things to come out of Ireland-- perhaps aside from our music and literature.

But despite his ever-prevailing legacy, many things about Arthur Guiness's life remain unclear-- such as the date of his birth.

While many sources place his birthday squarely on 24 September, 1725, there is no definitive proof of this-- and in 1991, to end speculation regarding his date of birth, the Guinness Company announced his official birthday would be recognised as 28 September.

But it's never too early to celebrate the creator of the Black Stuff-- and while the the details of his birth are disputed, the beginnings of his career and the steps he took to create Ireland's most popular drink are well-catalogued. 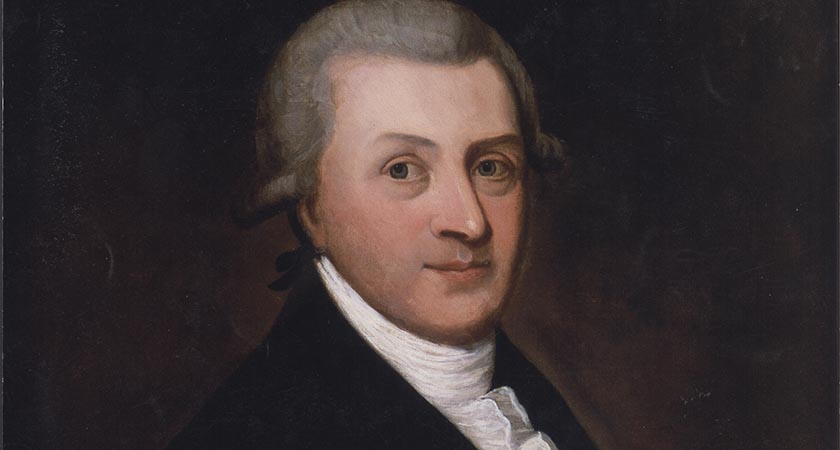 The only known portrait of Arthur Guinness, creator of 'the black stuff', who was allegedly born on 24 September

The grandson of poor tenants, Arthur Guinness began the multi-billion euro industry with just £100 at the age of 27, after being left the money in his godfather's will.

From that £100 -- around £20,000 in today's money-- he set up the first Guinness brewery in Leixlip, County Kildare, the first step in creating the industry which is worth over 40 billion euro today.

If that name sounds familiar, that's because it's the address of one of Ireland's most popular tourist spots, the Guinness Storehouse-- still doing exceptionally well 200 years later, and with plans to expand and transform the area in the coming years.

But the legacy of Ireland's favourite drink prevailed past the entrepreneur's death in 1806-- you can get a pint of the black stuff all over the world, with an estimated 1.8 billion pints sold across the globe each year. 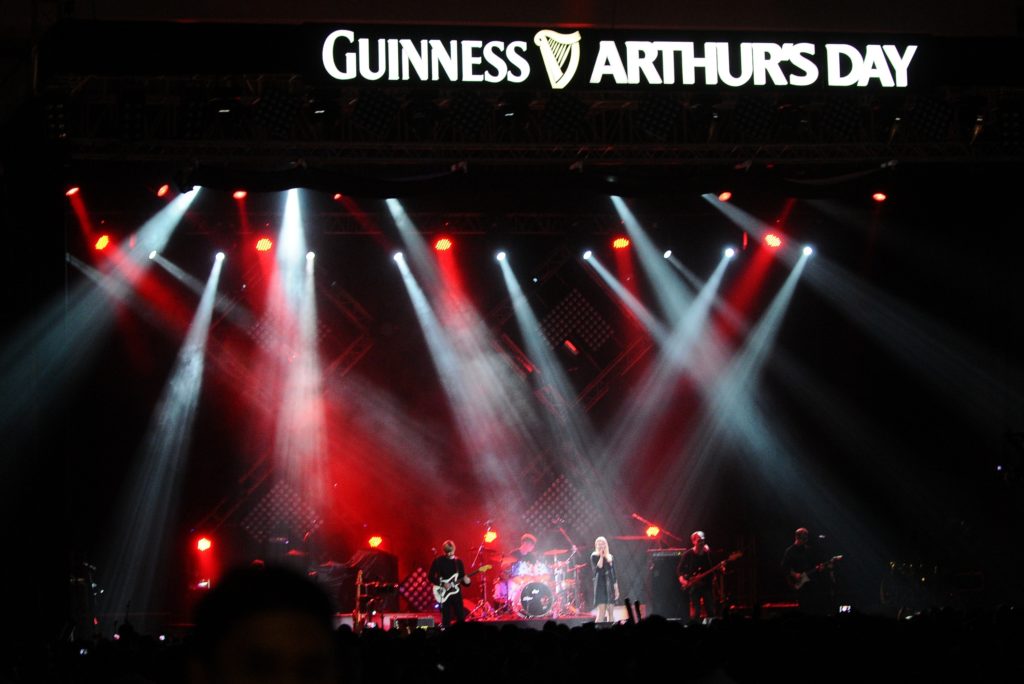 JAKARTA, INDONESIA - OCTOBER 26: Club 8 of Sweden performs at the annual Guinness Arthur's Day at JIEXPO Kemayoran on October 26, 2013 in Jakarta, Indonesia. Arthur's Day sees fans come together to experience live music and cultural events all over the world in celebration of Arthur Guinness, the founder of Guinness brewing. (Photo by Robertus Pudyanto/Getty Images)

As the successful event became an annual celebration, it became tradition that people would buy a pint of Guinness and stand in the street, where they would hold up the drink and shout 'To Arthur!' at 17:59pm, referencing the opening of the Guinness Brewery in the year 1759.

Fifth season of The Crown to proceed with November release date