LOUIS WALSH has revealed he is stepping down from his role as a judge on TV talent show X Factor.

Mayo native Walsh, who was the show’s longest-serving judge, said he felt the show needed a change.

He won’t return for the 15th series in September, but will continue as a judge on Ireland’s Got Talent.

In a statement on Thursday, the 65-year-old said: “I’ve had a fantastic 13 years on the X Factor but the show needs a change and I’m ready to leave.

“I’m looking forward to another series of Ireland’s Got Talent, going back to my day job as a manager, writing my memoirs and seeing the world!” 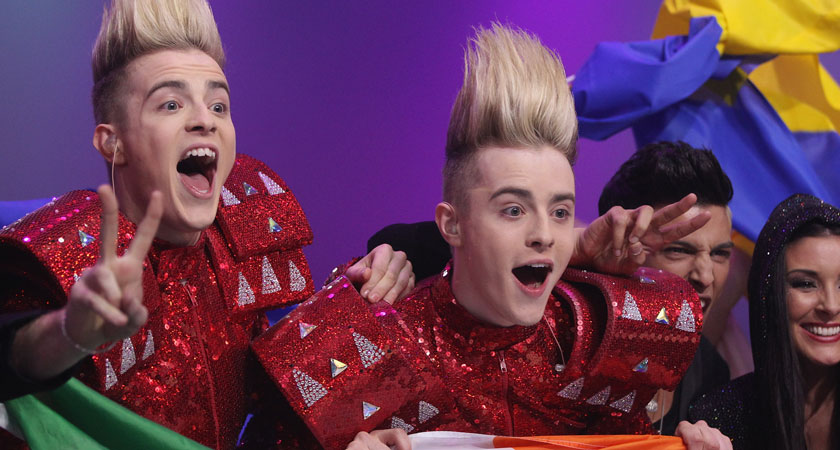 Walsh, who previously managed Johnny Logan as well as Irish boy bands Boyzone and Westlife, appeared on 13 of the first 14 series of the hit show.

He stepped away in 2015, claiming he wanted a return to management, but came back to the show a year later.

The Kiltimagh native was the winning judge on the second series, when his act Shayne Ward won the public vote.

Three of his acts finished as runners up – Nicholas McDonald, G4 and JLS – while his Irish acts included Jedward and Mary Byrne.

Amelia Brown, managing director of Thames TV, praised the Irishman, saying: “Louis has been a huge part of the X Factor’s success since it launched and remains a good friend of the show. His contribution cannot be overstated.

“We would like to thank him for all he has given to the show over the years and look forward to continuing to work with him in the future.”

'You can't do anything without offending somebody': Louis Walsh explains why he grabbed Mel B's bum on live TV