Former TV3 presenter Sinead Desmond is preparing to take legal action against her former employee following her exit from the station.

Desmond has hired a legal team to dispute the lack of pay she received from Virgin Media during the 11 years in which she worked for the company.

The former Ireland AM co-host is believed to have been frustrated for quite a long time with the pay disparity between her fellow presenters Alan Hughes and Mark Cagney and herself.

She has not appeared on the popular breakfast show for the last two months, fuelling speculation that there had been a row. 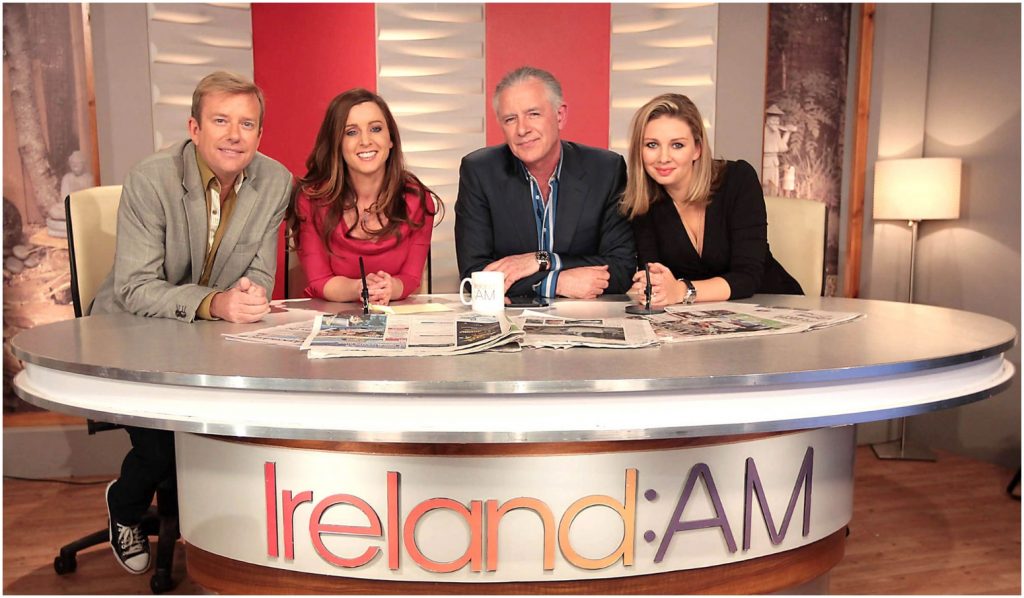 Desmond pictured alongside her co-hosts on the programme. (Picture: TV3)

Sinead made the announcement yesterday that she would not be returning to the station in any capacity.

A statement released by Wendy Doyle Solicitors read: “This is now a legal matter between Sinead Desmond and Virgin Media. My client has been trying to resolve this matter since the beginning of the year.”

It added that Ms Desmond wanted to thank her colleagues and viewers for their “incredible support” and that she wouldn’t be making any further comment at this time.

The 43 year old took to Twitter yesterday to thank friends and fans for their support.

Thank you so much for all of the support today, it means a lot, I really appreciate it 😘💪