Screaming Orphans are back with new music

THE Diver sisters, Gráinne, Joan, Marie Thérèse and Angela, are steeped in traditional music, céilí music, pop music and ballad singing – in fact everything that surrounded them growing up in Bundoran on the edge of the Atlantic in Co. Donegal.

The sisters have absorbed the great Donegal musical heritage which ranges all the way from Rory Gallagher to Daniel O’Donnell, by way of Clannad, Enya, Bridie Gallagher, Tommy Peoples and Altan.

They’ve soaked up this great culture and added their own take on it.

Live, Screaming Orphans are an exciting ensemble: four voices in harmony, accompanied by their guitars, drums, keyboards. Gráinne also plays banjo, flute and viola, Angela doubles on bass guitar and violin, Marie Thérèse is on keyboards and accordion, and Joan takes the lead vocals and is the band’s drummer.

Because of the embargo on live gigs for the last 18 months, the band relocated to the studio, using the time very productively.

They’ve come up with a new album and single: Sunshine and Moss is a collection of Irish, Scottish and American folk songs and tunes that they played first as children, and subsequently as a teenage band.

Into the mix is added the ladies’ own original pop songs. 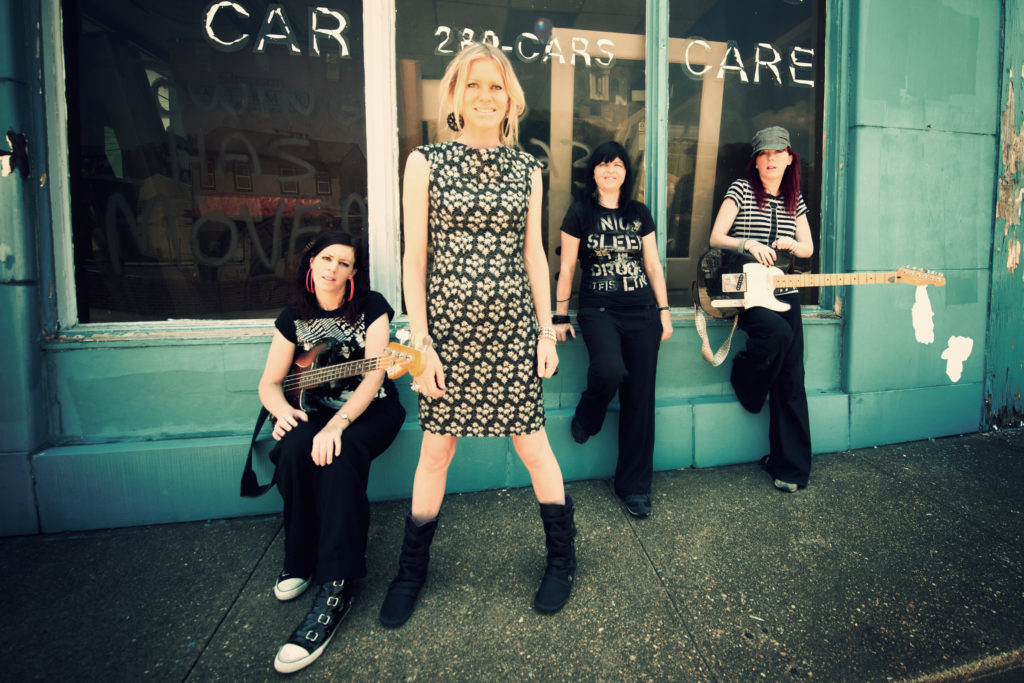 The Diver sisters hail from Donegal

Tracks on Sunshine and Moss include as My Grandfather’s Clock, Eileen Oge, Mary From Dungloe — the new single — and a Padraig Stevens (Saw Doctors) penned song Every Woman Gardens.

Speaking about the musical journey to their latest album, Joan says: “We were born into it. There were always musicians in the house in Bundoran, and even though our dad couldn’t play an instrument he loved, lived and breathed music.

“It was inevitable that we all became immersed in music – we had no choice.

“The great thing is that we grew up in a household that had very varied musical tastes; it certainly wasn’t one dimensional in that regard.” 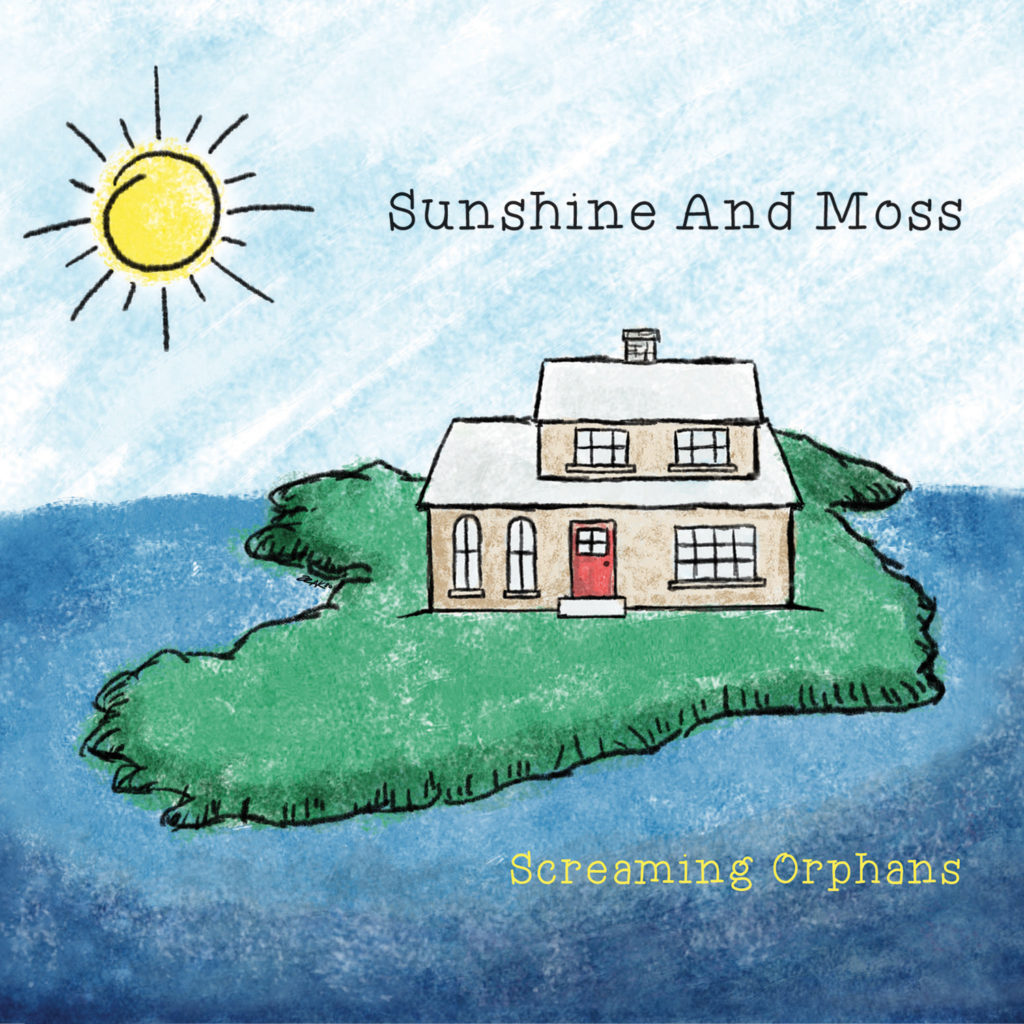 The new album is available now

The young sisters started out singing with their mother Kathleen Fitzgerald — in her own right a highly regarded vocalist who performed locally and in the UK.

Kathleen also sang with her brothers Richard and Barney in the Richard Fitzgerald Céilí Band for many years.

As teenagers the four Diver sisters formed their own band and settled into their own creative niche — playing gigs at surf festivals in their hometown.

As with many novice bands, their gigs comprised mostly cover versions of what was in the charts, or pop standards that they’d heard since children.

But gradually they carved out their own sound — which might be categorised as folk/indie/garage/ballad band.

Their unique sound has been given the description “when honey and gravel collide”.

“We got our own identity eventually. We found it after a while. In some ways, we were trying to be everything. But slowly we got there. We became ourselves,” says Joan.

A slot on The Late Late Show whisked them from local band to national phenomenon overnight, and tours of the UK, America and Europe soon followed.

The band now have 14 albums to their credit.

Sunshine and Moss was recorded on very basic equipment at home in Donegal during lockdown.

It was then engineered, mixed and mastered by PJ Cardinal in New York and was released at the end of the summer 2021.

The album, along with their inimitable version of the Donegal classic Mary From Dungloe —released last month as a single — seem set to further enhance the band’s reputation.

You can purchase it here.