1. Redheads are rare
Only two per cent of people in the world have red hair and both parents have to carry the gene that will result in a red-haired child.

2. The redhead gene doesn’t from the Celts
It comes from Africa. The gene emerged at some point between the first human diaspora travelling from Africa to Central Asia  - the biggest instances of it are found today in Scotland and Ireland. 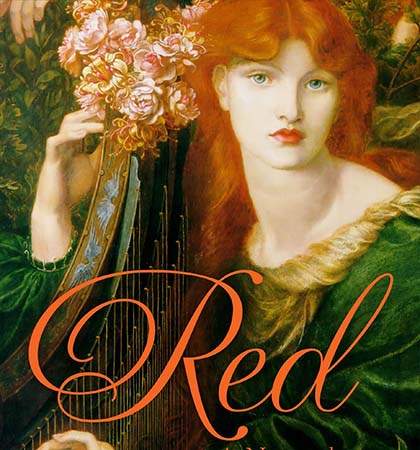 3. Redheads have serious history
The gene seems to have first appeared 50,000 years ago by which time the early modern humans got as far as the grasslands of Central Asia and no further. In her book, Red, author Jacky Colliss Harvey maps the history of the redhead from sixteenth century to the mysterious Tarim mummies in China, redheads in medieval Europe and the Renaissance up to Protestant England, where it’s most famous representatives were Henry VIII and Elizabeth I.

5. That ‘fiery’ reputation came from the ancient world
The redhead’s fiery reputation could date back to the ferocious tribe of Thrace who fought the Ancient Greeks and were known as a bloodthirsty lot.

6. Redhead stereotypes might be better for women than men
The redhead female is often associated with sensuality and sexuality, says Colliss Harvey, with Rita Hayworth being "the prime example of the flame haired temptress."

7. For the redheaded male, things are more problematic
Historically the association with men has been either the “savage barbarian or redheaded clown”, with redheads being ostracised, persecuted and vilified through the ages. Simply Red singer Mick Hucknall has spoken about the bullying he faced because of his hair.

8. Redheads still get heat today
Today redheads still face stigma and a form of bullying which has become known as ‘gingerism’ or 'gingerphobia'. Many regard it as one of the last remaining prejudices.

9. Some old wives' tales might be have scientific basis
Speaking to Richard Purden in an interview for The Irish Post, Colliss Harvey explains: "I hate to say it but this business of us being able to take up adrenaline much more quickly  does make you wonder if a red head's reputation for a quick temper might have some kind of scientific basis. We feel physical pain more acutely than others and need a higher dosage of anaesthesia for dentistry or surgery, pale skins are more efficient at synthesising vitamin D and have a slightly elevated immune system. It's interesting how some of these old wives' tales are being proved by science." 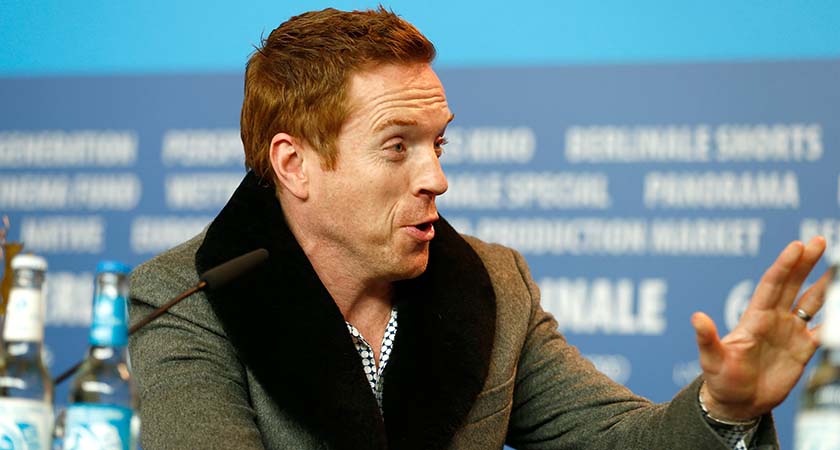 10. There’s never been a better time to be redhead
Celebrity redheads  such as Ed Sheeran and Benedict Cumberbatch are making bullying and prejudice less socially acceptable. Cork has long held an annual Redhead Convention (run by local woman and proud redhead Joleen Cronin) which now attracts international attention. Redhead actor Damian Lewis is rumoured to be in line to be the next James Bond. And Taylor Swift once famously said she would "do a ginger".

Red: A Natural History of The Redhead is available now priced £16:99.