Ten films that Ireland banned under the 1923 Censorship Act

BANNING movies got underway in Ireland in with the introduction of the 1923 Censorship of Films Act.

Thus began a long, illustrious history of preventing the population of Ireland from watching films, or television programmes, deemed likely to corrupt them.

Here are only 10 films — out of a couple of thousand — the authorities felt would sully the minds of Irish people over the decades:

This innocuous Marx Brothers film, you might think, would be hard-pushed to corrupt anyone. But it was 1931 and Archbishop John Charles McQuaid had turned Ireland into a quasi theocracy. Thus when Groucho Marx said to a young lady: “Oh, why can't we break away from all this, just you and I, and lodge with my fleas in the hills? I mean... flee to my lodge in the hills,” the Archbishop was not amused, and the film was promptly banned. 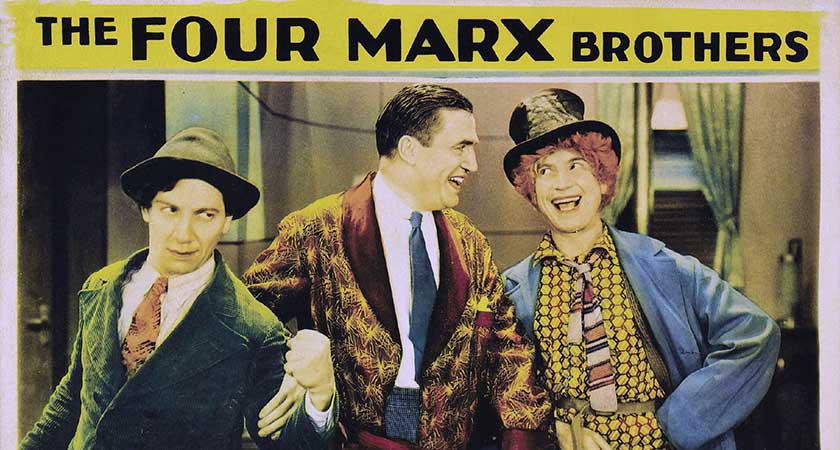 Monkey Business was too risqué for the censors (Picture: Paramount)

The Irish Government, for once, was probably right to ban this film — both on ethical and taste grounds. The film is so vilely awful that it has been described as standing alone in a sub-genre of one. The eponymous characters were played by people who worked as carnival sideshow — these were performers who had real deformities, and were exploited to the full. Directed and produced by Tod Browning, who had successfully directed Dracula, his career never recovered from Freaks. 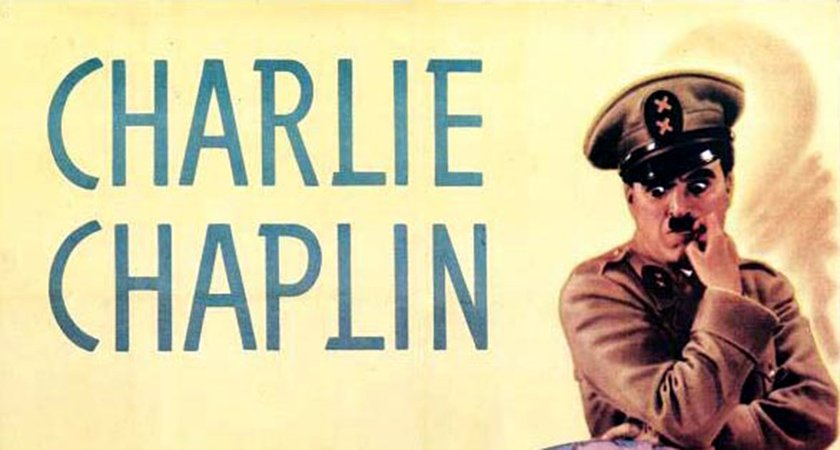 Charlie Chaplin in The Great Dictator

Ireland, being neutral, did not want to offend Hitler unduly. De Valera’s government had the British, the Germans, the IRA and a million disgruntled Protestant Northerners on its back.

So, allowing the distribution of a film which lampooned one side seemed unnecessarily foolhardy — the film was duly banned.

This production was as good as its word, with happy scenes of the women from the likes of Tractor Maintenance Unit 375 in Leningrad happily singing Russian folk songs, amidst commentary telling of the wonders of Soviet technology.

However, as Irish priests of the day would routinely demand that congregations pray for the ‘conversion of Russia’, the authorities, leant on by the Church, quickly banned the film.

One of the great films in the British canon, Brief Encounter is a quintessentially English film. But the story of unrequited love was seen as far too permissive for Ireland, what with people contemplating adultery and the like — worse than that it was godless English people displaying all this suppressed passion. The censor's axe duly fell. 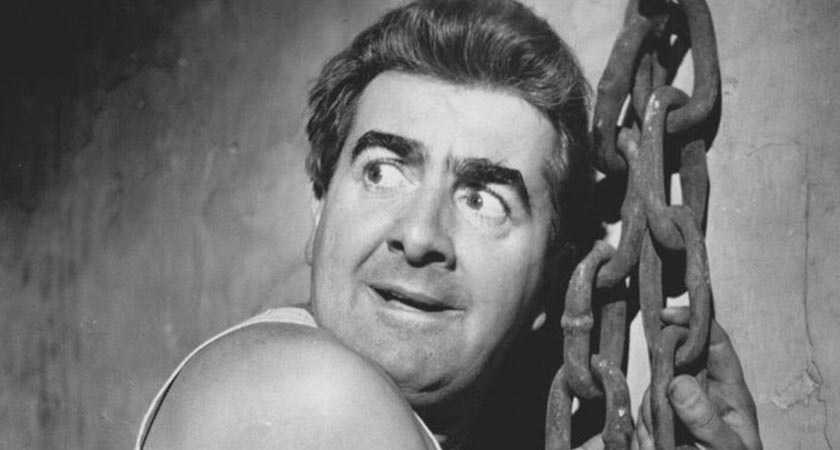 Contrary to popular belief, James Joyce's novel Ulysses was technically never banned in Ireland. Nonetheless, the book was devilishly difficult to get hold of, mainly because it was barely offered for sale.

Religion still held sway, and films such as The Consecration of St Patrick’s Cathedral Armagh (1905) with close-ups of the cardinal and fellow prelates giving the blessing, were much more to the authorities’ liking.

It was a racing certainty that Life of Brian would be banned in Ireland.

“He’s not Messiah! He’s a very naughty boy.” We all know the words by rote now.

But back in 1979 they shocked a country where, as it happens, disgraced Bishop Eamon Casey and equally disgraced Father Michael Cleary were welcoming Pope John Paul II to Irish shores.

In retrospect, a film about these two clerics — and indeed the goings-on within the Irish Catholic Church — would have provided the Faithful with more shock material than the Judea People’s Front and the Holy Hand Grenade of Antioch put together.

The Meaning of Life went exactly the same way as the Life of Brian — and for broadly the same reasons. The following dialogue probably helped sink it as far as the Irish censors were concerned:

Harry Blackitt: Look at them, bloody Catholics, filling the bloody world up with bloody people they can't afford to bloody feed.

Mrs Blackitt: What are we dear?

Harry Blackitt: Protestant, and fiercely proud of it.

Mrs Blackitt: Hmm. Well, why do they have so many children?

Harry Blackitt: Because... every time they have sexual intercourse, they have to have a baby.

Mrs Blackitt: But it's the same with us, Harry.

Harry Blackitt: What do you mean?

Banned in Ireland until 2000, the film was adapted from the Anthony Burgess novel. Possibly the ultimate dystopian crime film, it became infamous for inciting copycat behaviour. 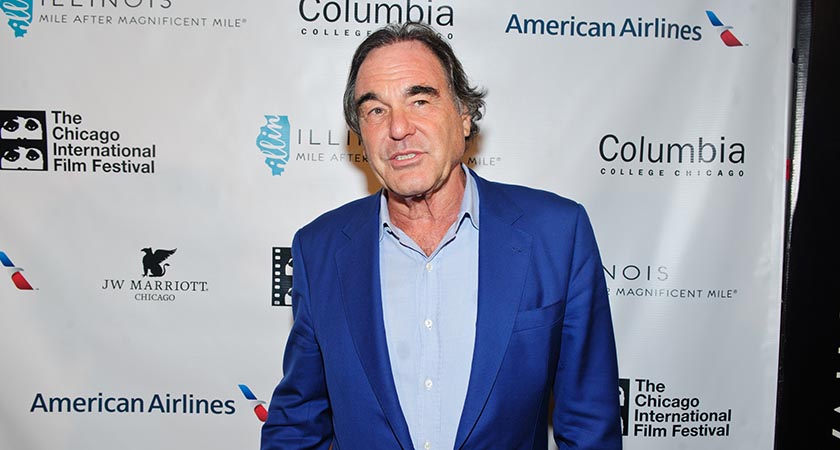 It was banned by the censors in Ireland, who disappointingly gave no clear reasons for their decision. To be fair, it was probably a case of, "Ah sure, you know yourself."