SET during the years of Ireland’s infamous Great Famine, the iconic ballad The Fields of Athenry actually dates to the 1970s.

The folk song is sung at virtually every Republic of Ireland football match, having taken on a life of its own in the world of both Irish – and British – sport.

Here are seven things you might not know about The Field of Athenry...

The Fields of Athenry is set during Ireland’s Famine years of 1845–1850, and tells the story of a fictional man named Michael from Co. Galway, who has been sentenced to transportation to Botany Bay, Australia for stealing food for his starving family.

The eponymous Galway town mentioned in the song has become well-known thanks to its iconic lyrics. Its name derives from the Irish 'Áth na Ríogh' ('Ford of the Kings') because it was the home area of the Cenél nDéigill, kings of the Soghain. On some medieval maps of English origin the town is called ‘Kingstown’. 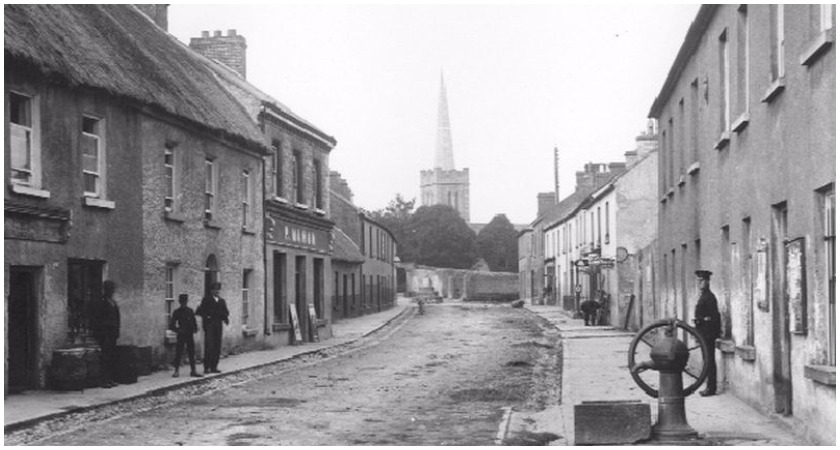 The ballad was written in 1970 by prolific Irish composer Pete St. John, whose other famous – yet slightly less well known – songs include The Rare Ould Times and The Ferryman. His compositions are often nostalgic pieces expressing longing for times gone by.

The lyrics say Michael’s crime is that he "stole Trevelyan's corn" – a reference to Sir Charles Edward Trevelyan, a senior British civil servant at Dublin Castle who infamously said: "The judgement of God sent the calamity to teach the Irish a lesson”. 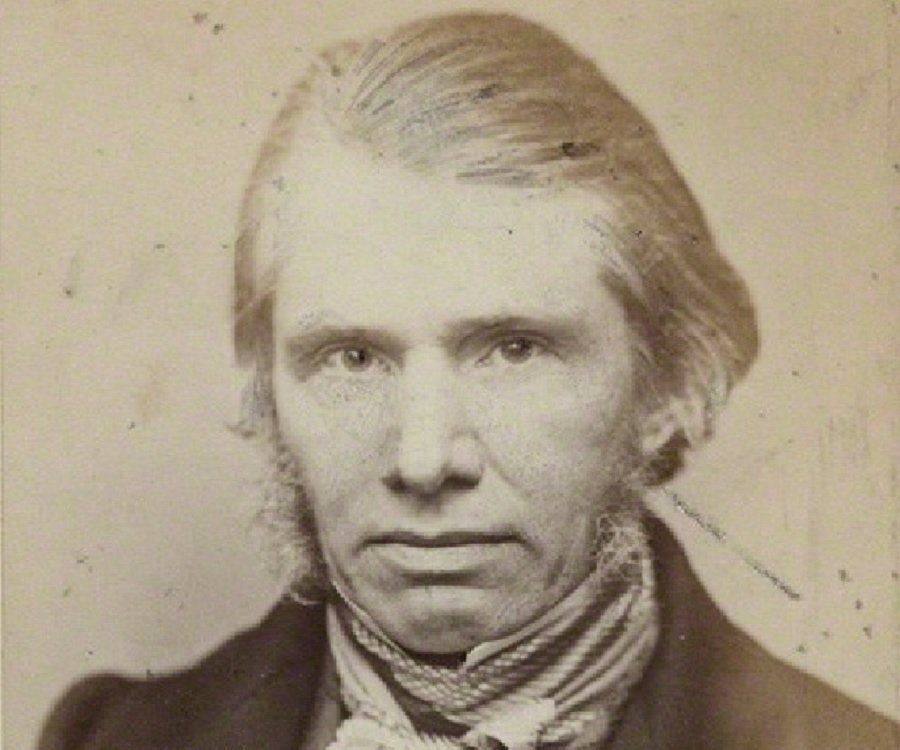 The song was first recorded in 1979 by Danny Doyle, reaching the top ten in the Irish Singles Chart. It charted again in 1982 for Barleycorn, reaching number seven in Ireland, but the most successful version was released by Paddy Reilly in 1982 – when it remained in the charts for 72 weeks.

The song was first adopted by Ireland fans during the 1990 World Cup, which led to Celtic fans adopting the anthem in the early 1990s. It was adopted by Liverpool supporters to the same tune, but with adapted lyrics referencing their history. The song is also popular with fans of Galway GAA and Cork City F.C of the League of Ireland, as well as Connacht, Munster, London Irish and Ireland rugby union sides.

During the Euro 2012 group stage game against Spain, Irish fans started singing the song roughly 83 minutes into the game and sang for the last six minutes knowing that they were going to be knocked out. Some commentators stopped commenting for the final minutes, so the crowd could be heard. Recordings of the emotional event quickly went viral around the world.