The week ahead: the best of what's on around the country

IT'S your last chance to get out and about this year, so make sure you do it with style, whether it’s a smash-hit musical, an all-out street party, or a night in a homely Irish pub. 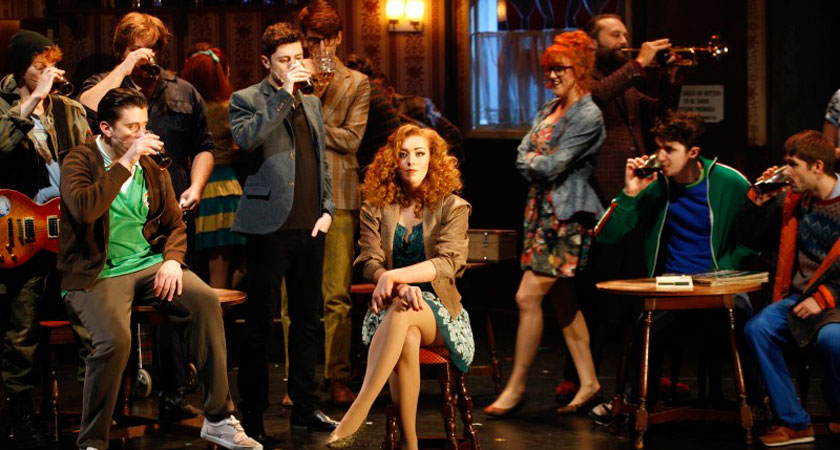 The Commitments Live features performances of over 20 soul classics

Quite possibly the most feel-good of all the feel-good musicals, this is how you end the year on a high.

This celebration of life, love, youth and soul music is straight from its record-breaking two-year run in the West End.

Based on Roddy Doyle’s Booker Prize-winning novel of the same name, this smash-hit musical sensation delivers.

Soul classics including Mustang Sally, I Heard It Through The Grapevine, and so many more are all here. 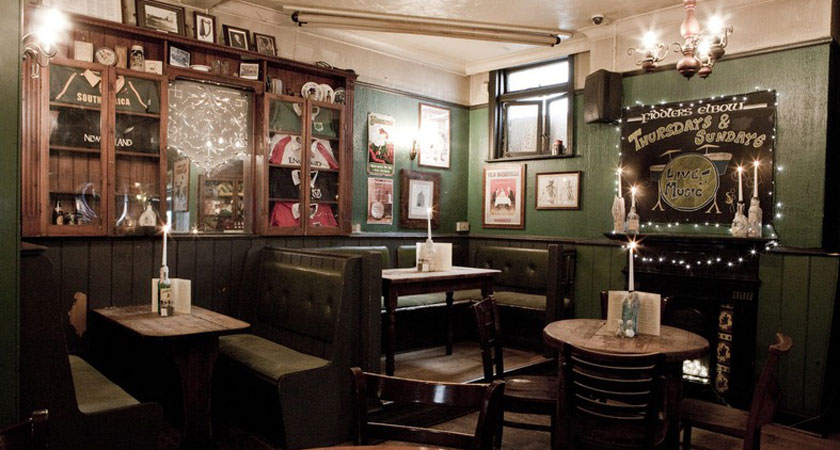 Get your hats on and head for the Fiddler's Elbow

Brighton’s oldest Irish bar will be ringing in the New Year with a Hat Party.

Whether it’s a flat cap, a trilby, or even your finest top hat, dig out your favourite headgear and head on down to The Fiddler's Elbow.

Enjoy properly-poured Guinness on tap all night and prizes for the best headgear.

There’s nowhere else worth partying the year away in East Sussex than this traditional Irish pub. 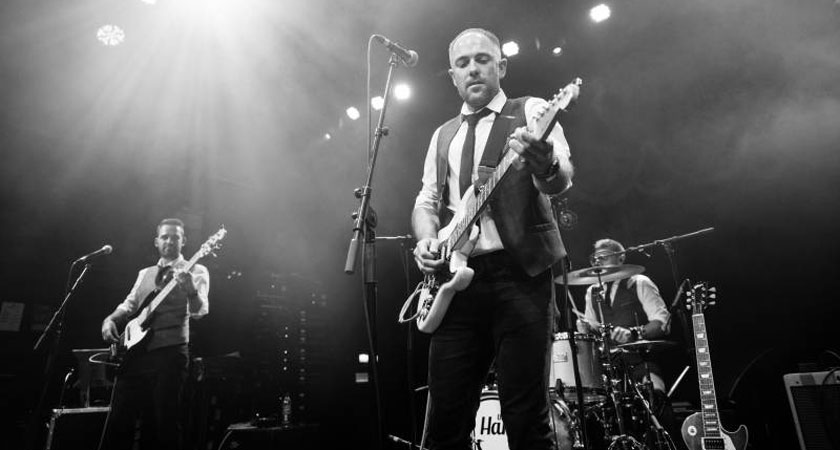 If you want to go all out for NYE in the capital, nab yourself a ticket to this end-of-year extravaganza at London’s biggest Irish bar.

Ticket price includes a complimentary glass of bubbly on arrival while The Hares, experts at creating a party atmosphere, will be providing the live music on the night as they see in 2017. 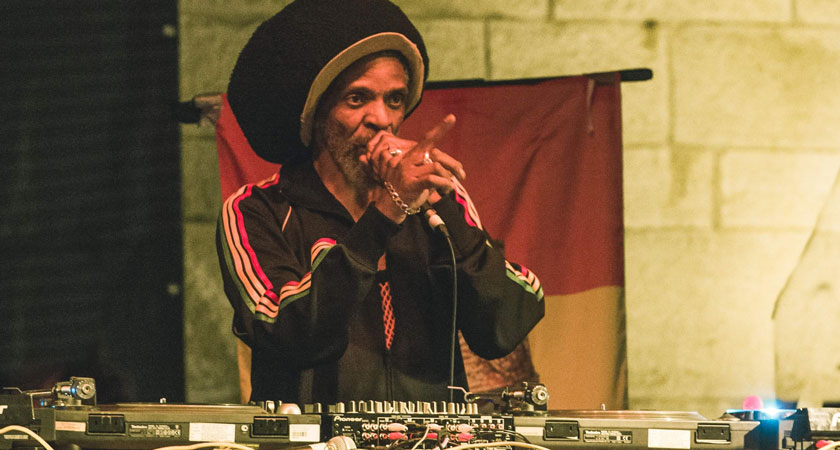 If you fancy something a little different from your normal end-of-year shindig this might be it.

The Birmingham Irish Centre will be hosting the street-smart sounds of the mighty Jah Shaka Sound System – the legendary reggae dub sound system operator who has been getting people moving since the mid 1970s. 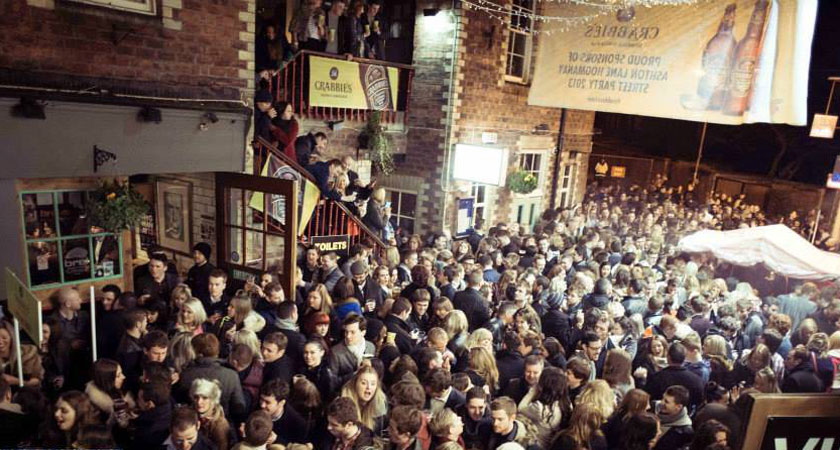 Glasgow knows how to see the New Year in with a bang, and there’s no better place to party like it's 2016 than at the Ashton Lane street party.

The crew from Irish bar Jinty McGuinty’s will be there, and a live Ceilidh band will play well into the night.

Guests are encouraged to come wearing their best tartan for this most epic of Hogmanay celebrations.

All revellers will be given a light-up wristband, which will flash when prizes have been won.