A NEW RTÉ series is exploring the  lives of three men, their families and legacies from different realms of Irish life - politics, business and sports.

The prime-time, landmark profile series explores the rich variety of legacies each of the men - Páidí O'Sé, Tony Ryan and Brian Lenihan -  left behind or inherited.

Páidí Ó Sé is a Kerry football legend whose broad legacy sharpens into focus as family and the wider GAA community come to terms with his recent tragic death at the age of 57.

Ó Sé’s heroics on the GAA pitch inspired a generation.

His career as Kerry player and manager is now legendary. So his early death three years ago came as a shock.

After winning eight All-Ireland Senior medals, his stewardship as Kerry manager harried the team out of a ferocious losing streak with their sparkling 1997 trophy win.

Páidí may have been knocked down, but he got up again with spectacular success in 2004, managing Westmeath to their first-ever victory in the Leinster Championship Final.

But Páidí Ó Sé had another side. He was determined to put his beloved Ard a Bhóthair on the map in west Kerry.

To do so, he embraced the worlds of business, politics and entertainment.

In the wake of his death and as his 60th birthday approaches, family and friends assess Páidí’s broader legacy, including his dream of building a locally strong community at the heart of what was arguably his greatest love - Co. Kerry. 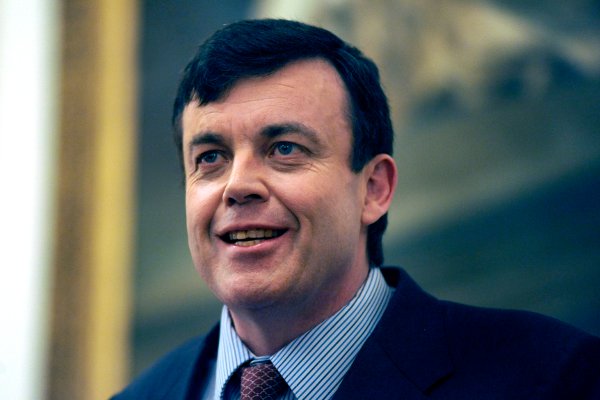 The Fianna Fáil party stalwart was Minister for Finance during a time of unprecedented crisis - both economic and personal.

For Brian Lenihan, the story begins with the family’s Civil War connections, a Midlands to Dublin political shift and a father who faced his own health and political crises.

It will also look at the impact Brian’s key role in government had on the economics and politics of Ireland - including the loss of his leadership potential to Fianna Fáil as a party. 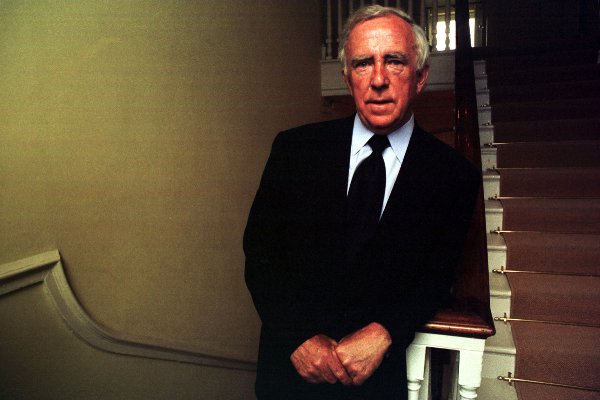 Tony Ryan is the visionary behind GPA and Ryanair as well as the instigator of the current global success in Irish aviation leasing.

Tony Ryan’s beginning wasn’t as privileged as his later years at the helm of an international business.

He was the son of a CIE employee, who tragically died when his son was only 18.

Growing up in the railway hub of Limerick Junction, travel was an early lure for young Tony.

It was also a way to support his mother and younger siblings.

But the journey from ground staff worker in Aer Lingus to aviation mogul of a worldwide brand came as a surprise to many.

In the 1970s, and after 15 years with Ireland’s national carrier, what turned Tony Ryan into an entrepreneur who could position Shannon-based air leasing company, Guinness Peat Aviation, on the global stage?

And how key was meeting his match in ambitious and controversial protégé, Michael O’Leary, to growing Ryanair into Europe’s largest budget airline?