Twelve Irish acts that are going to be big, or even bigger, in 2016

1. The Academic
From: Mullingar
They've just sold out an Irish tour, supported The Strokes and Noel Gallagher, and in March they're headlining Vicar Street – not bad for four teenagers who only released their debut EP in April. The Academic's brand of energetic, radio-friendly indie-pop places them in the lineage of bands like Catfish and the Bottlemen and General Fiasco. Next year, the challenge is on to transfer the deafening Irish buzz to the UK and beyond – given that college is on hold for now, bank on them to give it a shot.
Click and Listen

2. Exmagician
From: Belfast
From the ashes of Cashier No.9 – whose David Holmes-produced debut album caused a stir in 2011 – exmagician retain the sharp songwriting of Danny Todd and James Smith but take the music somewhere darker with a sound that is psychedelic, bluesy and full of sonic surprises. Their debut album Scan The Blue is out on London indie label Bella Union in the Spring.
Click and Listen

3. Lynched
From: Dublin
Hailed by The Guardian as "The most convincing folk band to come out of Ireland in years", Lynched are based around brothers Ian and Daragh Lynch. Their gritty sound is informed by their background in Dublin's DIY punk scene, as well as a repertoire that digs deep into the history of their city, American folk, the Traveller tradition and their own songwriting.
Click and Listen 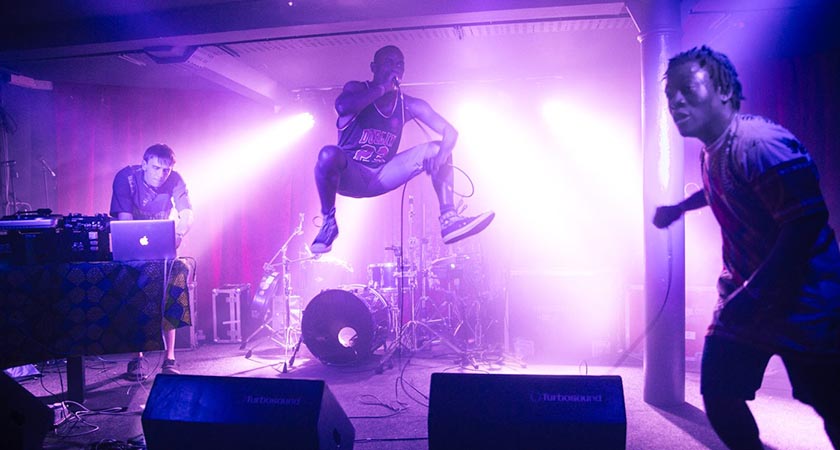 4. Rusangano Family
From: Limerick via Zimbabwe and Togo
Rusangano Family are a vital voice in a changing Ireland. Based in Limerick and featuring African-born, Irish-raised rappers God Knows (Zimbabwe) and MuRli (Togo), the hip-hop trio speak to the immigrant experience – whether their own or from the point of view of a recent refugee, as on the incendiary single Heathrow. Young Fathers are an obvious but apt comparison – don't be surprised if they match the Edinburgh band's success.
Click and Listen 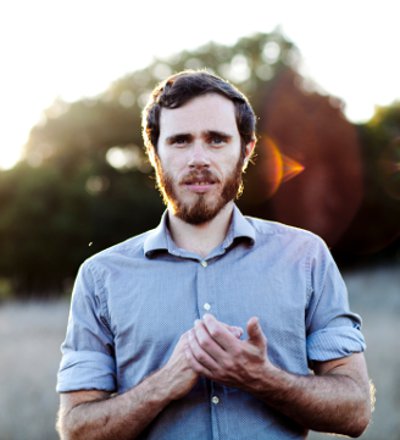 5. James Vincent McMorrow
From: Dublin
Velvet-voiced McMorrow gained plenty of plaudits for his debut album Early In The Morning in 2010, but on last year's Post Tropical he really found his mojo, adding hip-hop, R&B and electronic touches to his soulful acoustic songwriting. If latest single How To Waste A Moment is anything to go by, he's heading further down that road – that voice is undeniable, the songwriting whipsmart and the sound absolutely his own. New album soon.
Click and Listen

6. All Tvvins
From: Dublin
After years dominating the Irish indie rock underground with their bands The Cast of Cheers and Adebisi Shank, Conor Adams and Lar Kaye linked up and decided to embrace their pop side. Sort of. All Tvvins make shiny, anthemic indie-pop with a DIY punk heart – check out their Justin Bieber cover or the massive singles Too Young To Live and Darkest Ocean, and then wait for them to blow up next year. They could be the next Foals.
Click and Listen

7. Wyvern Lingo
From: Bray
The Hozier connection is strong in this one. The trio known as Wyvern Lingo grew up with Andrew Hozier-Byrne, have toured with him as backing vocalists and supported him as well. But in 2015 they have been busy focusing on themselves. Initially pegged as a folk trio, the band are keen to play up their love for pop and R&B, and that has never been more apparent than in their fine recent single Subside. If there's more where that came from, then they could be Bray's next big success story.
Click and Listen

8. Solar Bears
From: Dublin/Greystones
Electronic duo John Kowalski and Rian Trench make music for imaginary movies – think Boards of Canada crossed with David Lynch and John Carpenter and you're not far off. They've recently joined Lynch on DJ Rob da Bank's label Sunday Best, and a third album is due in early 2016. Wallow in their immersive, synth-drenched sound and definitely catch them live – their shows can be utterly transportive.
Click and Listen 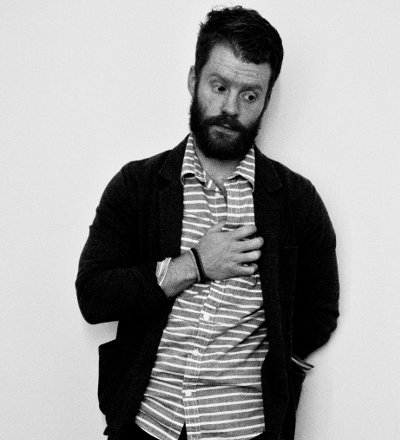 9. Ciaran Lavery
From: Lurgan
Lurgan singer-songwriter Ciaran Lavery was recently nominated for the Northern Ireland Music Prize for Sea Legs, his beautiful, ethereal collaboration with electronic producer Ryan Vail. However, 2016 looks like being the year where he makes his own indelible mark. Boasting arguably the best voice to come out of Northern Ireland since Foy Vance and with heartrending songs that invite comparisons to Damien Rice, his second solo album is out in May.
Click and Listen

10. Terriers
From: Dublin
In 2013, New York-born dance producer Levon Vincent offered to mentor one unknown artist for three months at his studio in Berlin. The lucky winners were Dublin duo Terriers, and since their apprenticeship they've gone from strength to strength with a series of deep, atmospheric techno releases. Now holed up in the studio back in Berlin, the plan for 2016 is plenty more music and live shows in "Dublin, London and beyond".
Click and Listen

11. The Altered Hours
From: Cork
This Cork band have been bubbling under for years, building a fanbase around Ireland and beyond, and honing their caustic post-punk sound. Fans of Sonic Youth, A Place To Bury Strangers and 2015's kings of the Irish underground, Girls Names, will find plenty to enjoy in the dark grind of recent single Way Of Sorrow. 2016 brings the release of debut album In Heat Not Sorry and an extensive European tour, including UK dates in March.
Click and Listen 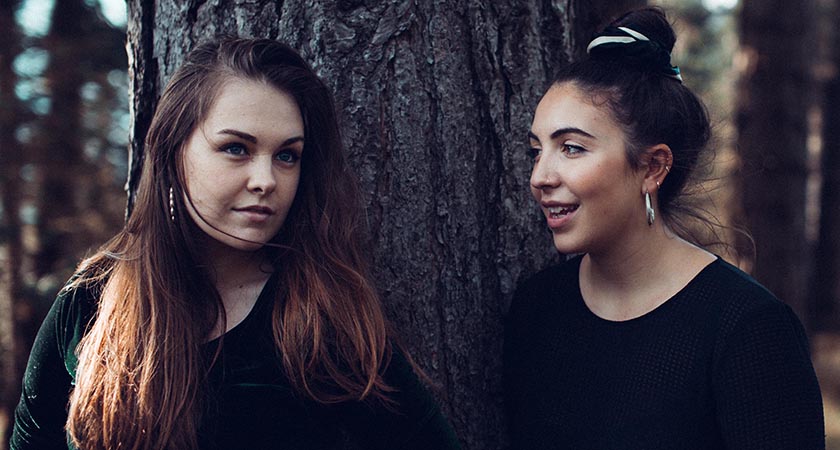 12. Saint Sister
From: Belfast and Derry, based in Dublin
Morgan MacIntyre and Gemma Doherty have coined the term 'atmosfolk' to describe their music, and it's not a bad fit. The Dublin-based duo blend Celtic harp, piano and electronic beats with their gossamer harmonies to create an enveloping sound that nods to Enya in one direction and Grimes in another – perfectly captured on the Madrid EP. Rooted in tradition but looking to the future – Saint Sister represent modern Irish music at its absolute best.
Click and Listen