LONDON'S extensive line-up for the 2017 St Patrick’s Festival, the largest of its kind to ever be held in the city, has been announced.

Mayor Sadiq Khan has pledged to make the festivities the most impressive showcase‎ of Irish culture‎ and talent yet, bringing Londoners from all communities  - and visitors to the capital  - together for a celebration of the contribution Irish people have made to the city for centuries.

The climax of the festival is Sunday, March 19 with the St. Patrick’s Parade. With comedian Dara Ó Briain acting as the Parade’s Grand Marshal, the spectacular event will begin at Green Park.

The procession — marching bands, dancing troupes, musicians, floats, spectacular pageantry, and not forgetting those terrifying giants Macnas — will then make its way to Whitehall.

London's 2017 St Patrick's Day extravaganza will begin on March 13 with myriad events taking place across the capital, from art exhibitions to traditional seisúns.

Scroll down for this year's Festival highlights

Key attractions include cinemas around the West End staging the latest Irish short films, comedy throughout the city, drama and family workshops in a variety of venues,  and music everywhere from the Tube to Trafalgar Square.

Other events include well known Irish names reciting their favourite poetry on the Underground, and top Irish bands at full throttle in Camden Market.

One particularly tasty event will be held in Hoxton as 40FT Brewery hosts a range of independent brewers and distillers from Ireland.

Following the parade, the St Patrick’s concert in Trafalgar Square will get underway.

Mayor of London Sadiq Khan said: “The Irish community in the capital has helped to enrich London over many generations, making our capital a livelier, warmer, more vibrant place to live, work and visit.

"I’m incredibly proud to host the biggest St Patrick’s Festival London has ever seen, an opportunity for Londoners from all backgrounds and visitors to the capital to immerse themselves in the festivities and experience Irish culture at its best." 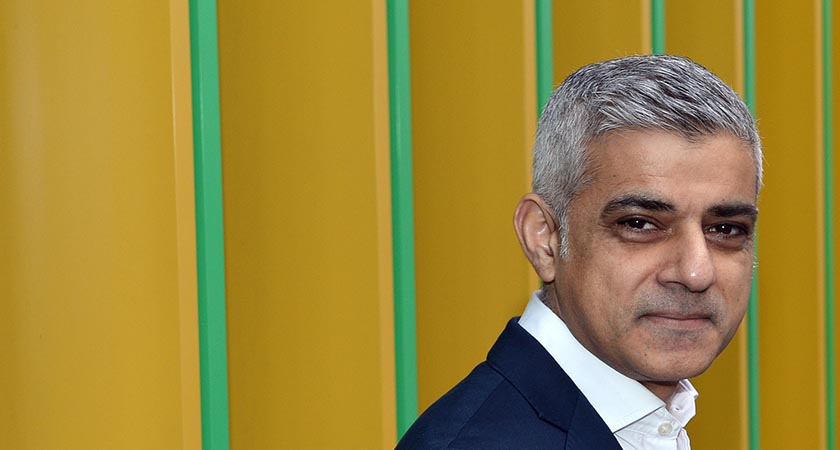 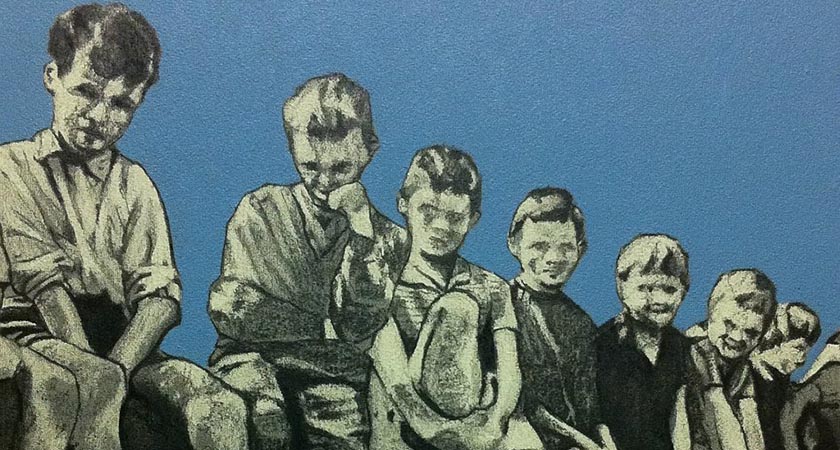 A not to be missed art exhibition of the work of John B and Lorcan Vallely, curated by Barbara Stanley. Themes include rural Ireland, its traditions, music, sports and mythology.

Highlights include a showing of The Saviour of Dublin City and Song of the Sea.

Irish music and poetry on the Underground

History, culture, music, literature and the Irish characters who made London their home are examined in these enthralling walking tours. 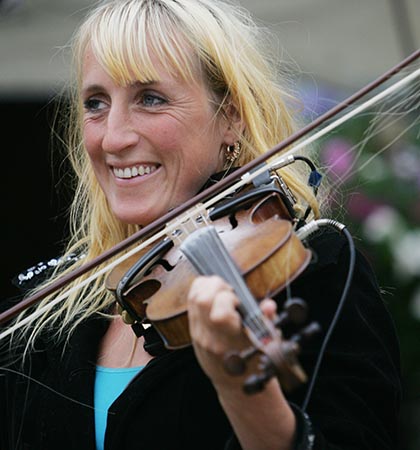 Events at Camden Market include music from Kila and Moxie.

The celebrations include a host of fun family activities, a cultural trail, Irish food, and live concerts featuring traditional and contemporary Irish music from Kíla and Moxie.

The indoor family festival starts at 10am, and features a whole host of activities, games, and workshops including Irish dance lessons, face painting, magic shows, and T-shirt decorating.

On the music-led cultural trail, festival-goers can journey through the Market enjoying live Irish bands, programmed by Music from Ireland.

With performances taking place across the market’s varied spaces, from coffee shops to outdoor stages, the line-up will include: Video Blue; Orla Gartland; ZapHo; The Ocelots; Basciville; When Young; and Bitch Falcon. 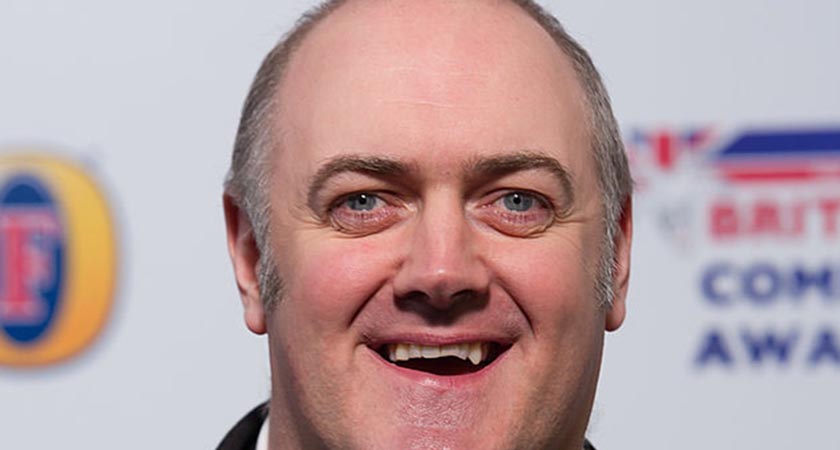 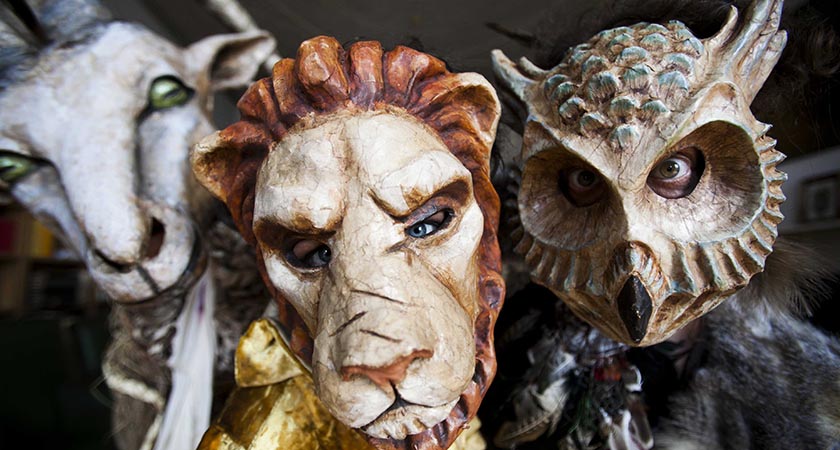 Trafalgar Square concert with Liam Ó Maonlaí, Lisa Lambe, Jack L, The Rusangano Family, MOXIE, the #IAmIrish, the Maguire O’Shea Academy of Irish Dance and many more taking the stage in the centre of London to celebrate Irish music, culture, and of course St Patrick.

A free adventure trail for the whole family.

With a special map and clues from Irish characters you'll meet along the way, this St Patrick's Day quest stretches from Stratton Street to the National Portrait Gallery.

Article ammended March 16 at 2.16pm to include correct programme of events at Camden Market