AMERICAN actor and funnyman Will Ferrell has reportedly snapped up a stunning mansion on the shores of Lough Sheelin in Mountnugent, Co. Cavan.

The Elf star is believed to be the lucky new owner of the 400-year-old former home of Lord Farnham of Cavan, 'Arley'.

According to Meath Chronicle, it was recently sold by Savills and will be a holiday home for the Irish-American entertainer. 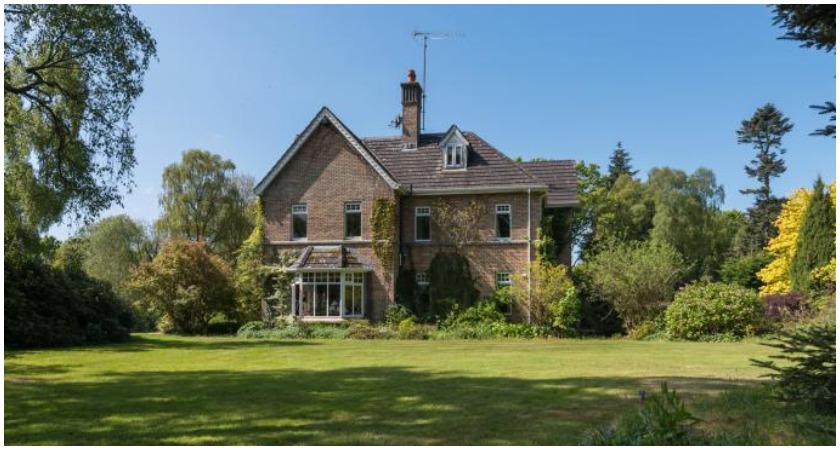 A number of Ferrell's ancestors came from Co. Longford, which is just a short drive away from his new residence.

Situated within its own plot of woods, 'Arley' also comes with an exposed brick fascade, bay windows, five bathrooms, a double garage and a boathouse on Lough Sheelin.

The property will provide the perfect amount of privacy for Ferrell, who previously wore a Longford GAA jersey while being interviewed for Irish radio.

"I’m so committed in fact that I will continue to drive on the left-hand side of the road.

"Will it be dangerous? Yes. Is it illegal? Highly. But that is how committed I am."