IT'S ALMOST International Whiskey Day, which means we've got a good excuse to break out the uisce beatha.

A spirit once so important to the people of Ireland that it was literally named 'the water of life', the word 'whiskey' is the anglicised version of uisce beatha, pronounced 'ishka ba-ha'.

Now whiskey is enjoyed and distilled all around the world, but to this day there's nothing that can beat Irish whiskey-- so to celebrate International Whiskey Day on 27 March, here's a very special recipe: Irish Whiskey Apple Tart.

This particular recipe comes from BBC Good Food, by Richard Corrigan, whose mother would bake this special Irish Apple Tart each St Patrick's Day. You can find more delectable recipes on the website here.

For the special sugar: 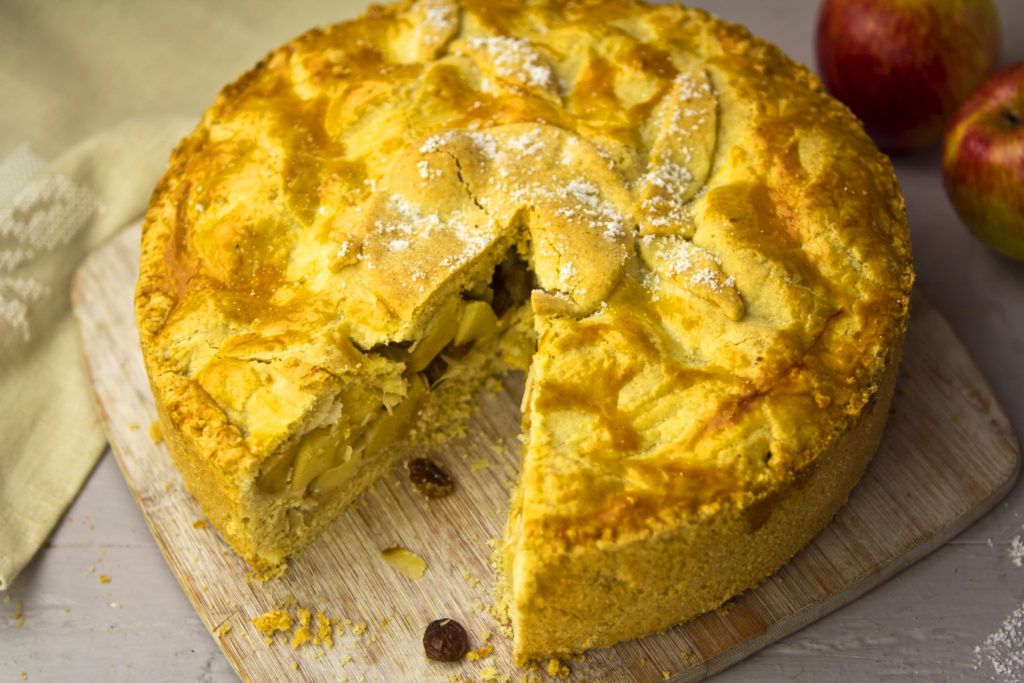 For the savoury sugar: 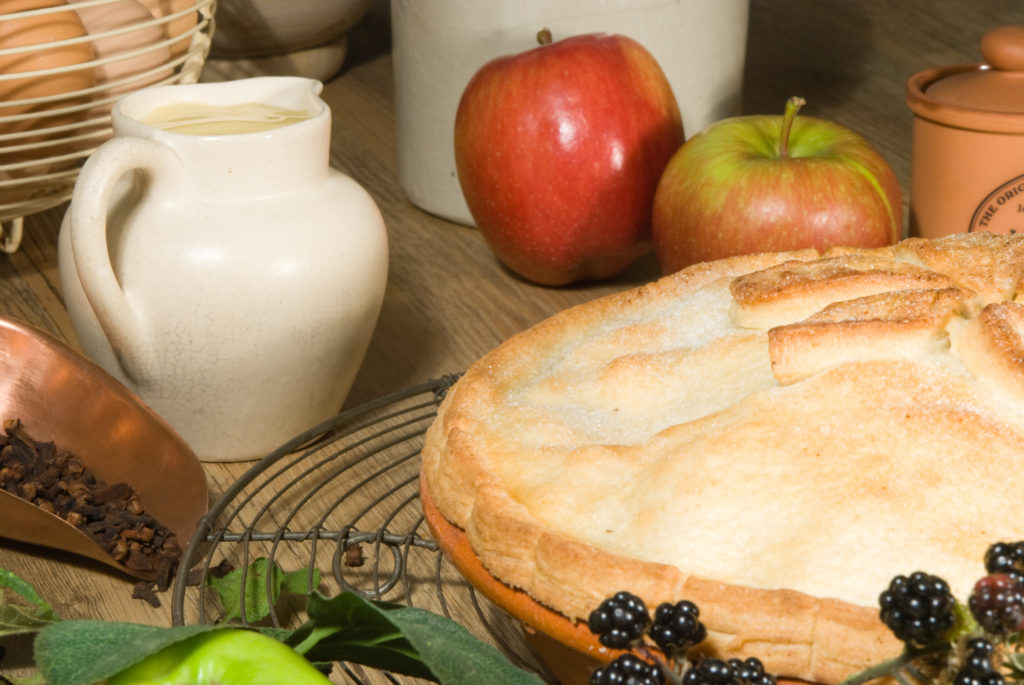 Putting it all together...